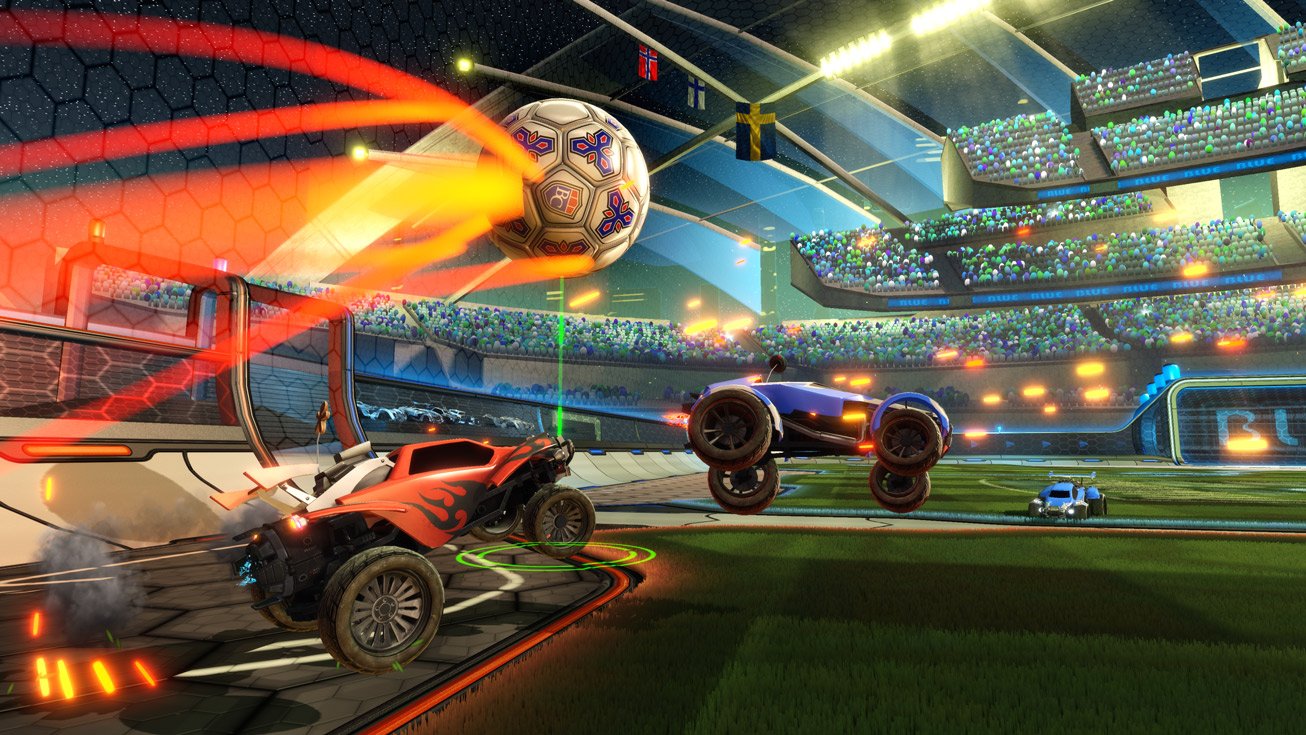 Rocket League developer, Psynoix announced yesterday that they would be partnering with various eSports leagues to bring players of all skill-levels the opportunity to compete against one another in tournaments.

The partnerships, to begin this month, will be with Electronic Sports League (ESL), Rocket League Central (RLC) and the American Video Game League (AVGL). These leagues will join the previously announced, Rocket League Championship Series (RLCS). With the inclusion of these leagues, Rocket League will now have options available to amateur, collegiate and semi-professional players.

Luke Thompson, Competition & Events Manager at Psynoix said that they will be providing more than $30,000 in prize pools and scholarships.

Upcoming competitions include the Rocket League Collegiate Spring Showdown hosted by AVGL, with a $1,000 scholarship prize pool. For more amateur players, ESL will be offering the Rocket League Go4 Cups, with weekly and monthly prizes up for grabs.

Psynoix hopes that with all these options, Rocket League players of all skill levels, ages and regions will be able to find an eSports league to compete in. 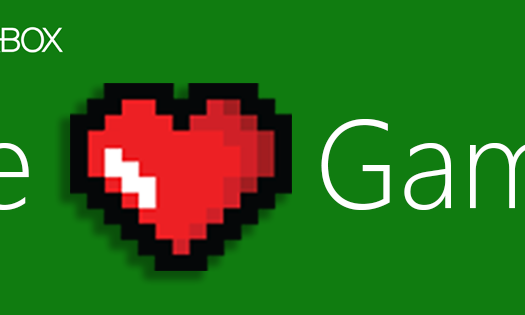 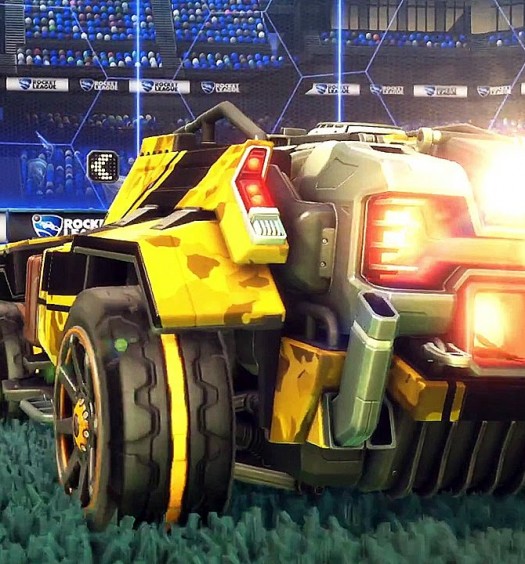