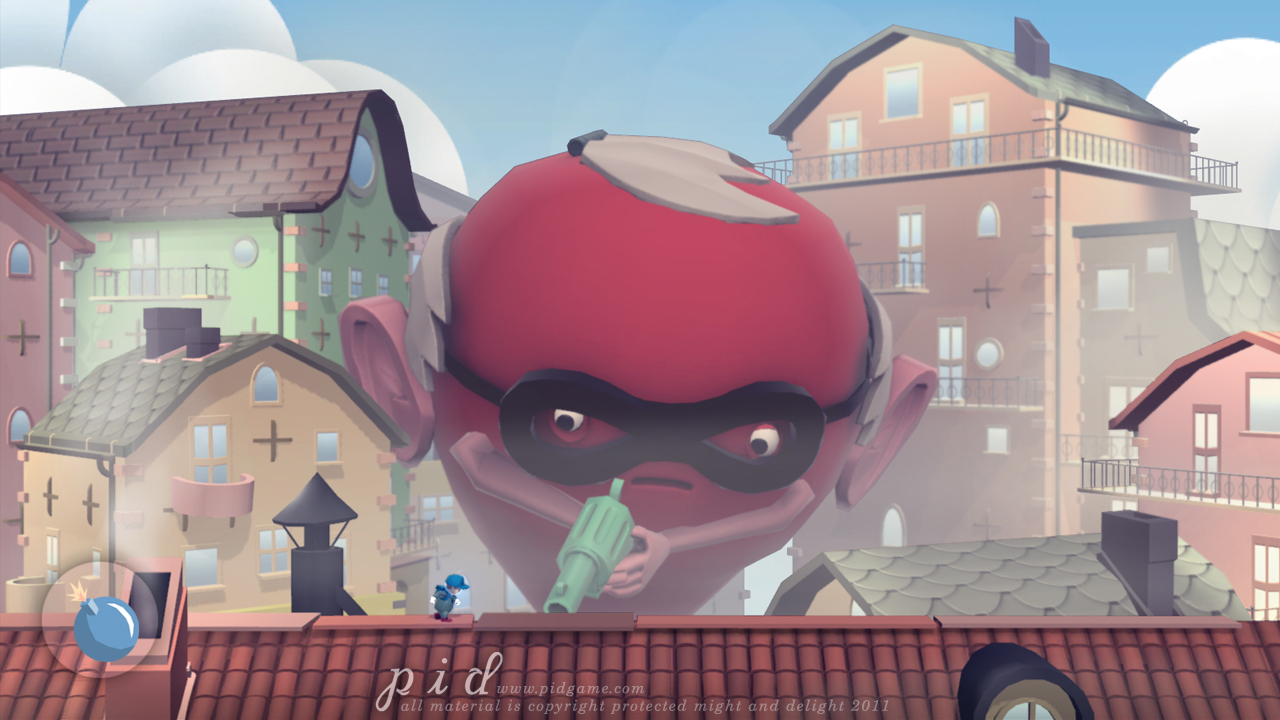 Might and Delight’s new 2D-platformer Pid, is set to have an awesome soundtrack along with it’s gorgeous graphics thanks to Retro Family. The game, which stars a schoolboy who finds himself marooned on a mysterious planet inhabited by all manner of robotic creatures, caught our eye at this year’s E3 as having the best “world to get lost in”. The new video features the band performing “The Butler” taking from the game’s soundtrack. No set release date for Pid has been announced yet but Might and Delight stated they are aiming for August, so watch this space.