Gaming’s biggest controversy of the past year has been the monetization method of selling randomized loot boxes. Since these are bought with real money, and you have no idea what you’ll get at time of purchase, it’s become a real legal issue in many countries as to whether or not this should be classified as gambling. Belgium has outright banned the practice, while China now requires developers to tell players the odds of winning.

The folks behind Rocket League are adapting to the changing landscape, sharing with the world the inner workings of their premium crate system. Crates were originally launched in 2016; players may randomly earn a crate after completing a match for free, but can only open it if they purchase a $1 key. When a crate is unlocked, the game determines the reward’s rarity level using the following probabilities:

The game then randomly selects an item from within that rarity tier, so every qualifying item is equally likely to be dropped. Finally, the game decides if the item will be painted or certified, placing a 25% likelihood on each scenario thus leaving a 50% chance of getting the vanilla version. While this system has remained constant since launch, Psyonix has promised to keep players informed if they ever make any changes. 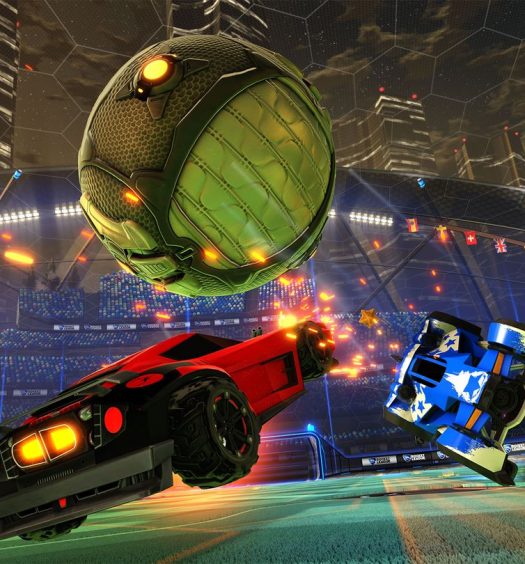