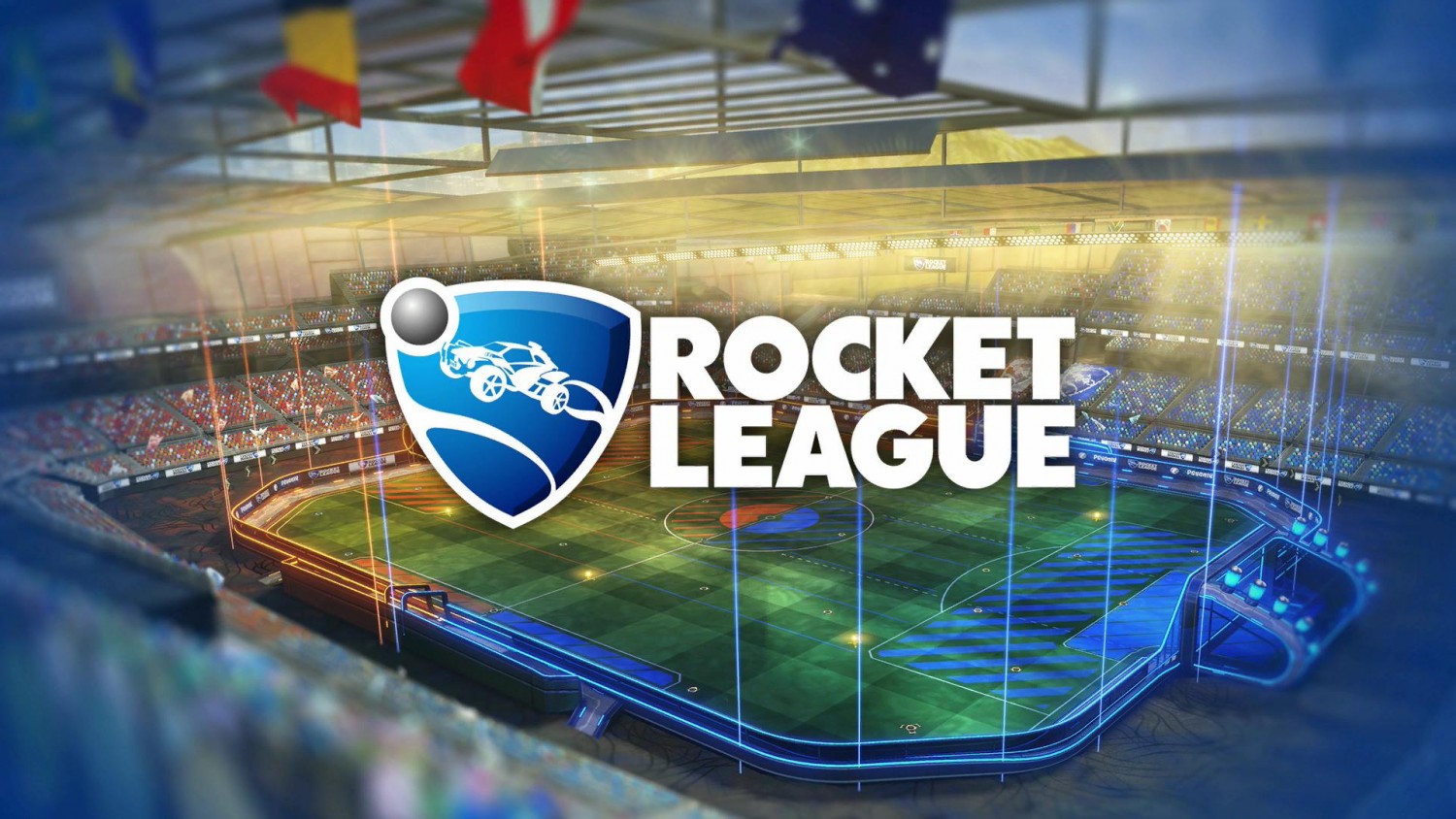 Twitch and developer Psyonix have announced a partnership that will create the Rocket League Championship Series. With Rocket League‘s rising popularity it was only a matter of time before the sports-action title became an official esport. “From the moment we hit the pitch last July, we knew that Rocket League was a legitimate esport,” stated Jeremy Dunham, Vice President, Psyonix.

“The Twitch community has collectively rallied around Rocket League to help it achieve organic success on our platform,” said Nick Allen, Director of Esports Operations, Twitch. “By working with Psyonix to build an official professional league around this grassroots phenomenon, Rocket League’s legions of players and fans can potentially turn their passion into a career.”

The RLCS will be managed and operated by Twitch with help from Psyonix. Players will be able to sign up in teams of three, with the series set to begin this month. The season will last over a period of three months with open qualifiers to kickoff the season. The total prize pool for the RLCS will be $75,000. All matches will be played on either PS4 or PC with support for other consoles coming later. 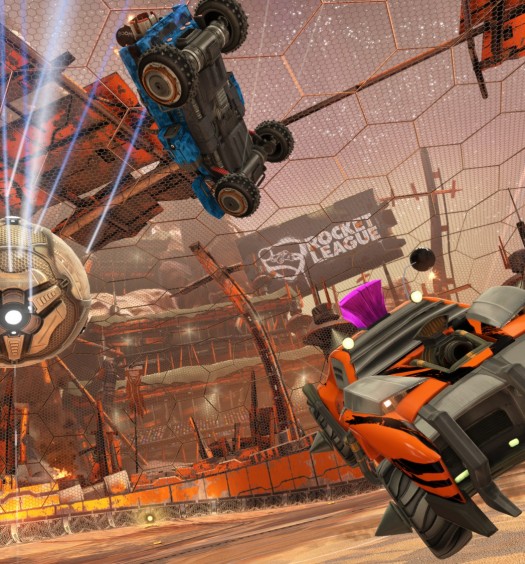 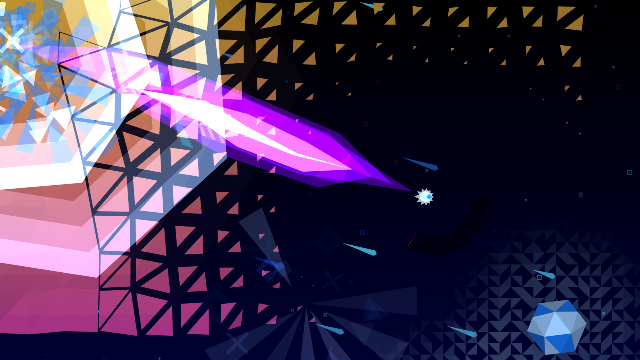