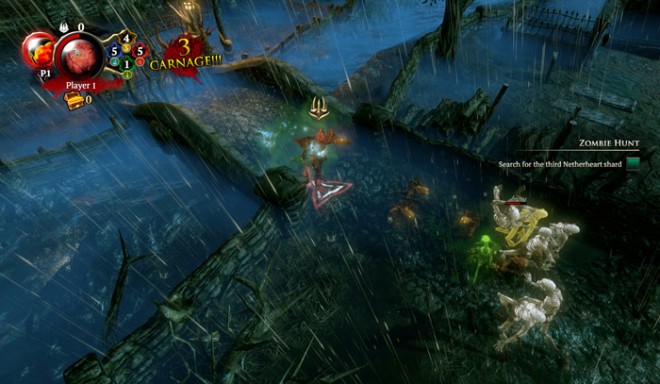 Overlord: Fellowship of Evil review: Apparently bad guys don’t have all the fun

Overlord: Fellowship of Evil review: Apparently bad guys don’t have all the fun

Overlord: Fellowship of Evil looks to reanimate the dormant Overlord franchise, which had its last full-fledged release back in 2007. Those games were action role-playing titles, with a vast overworld to explore, quests to complete and light puzzles to be solved. The Overlord in those games earned his title, commanding a horde of minions with four subgroups possessing special abilities. Being the Overlord and using those minions for battle and puzzle solving was a necessity.

With Overlord: Fellowship of Evil Codemasters tried a slightly different approach, drawing from a more hack-and-slash dungeon crawler background, like the Diablo series. Unfortunately, the result is something bereft of the originals’ charm. 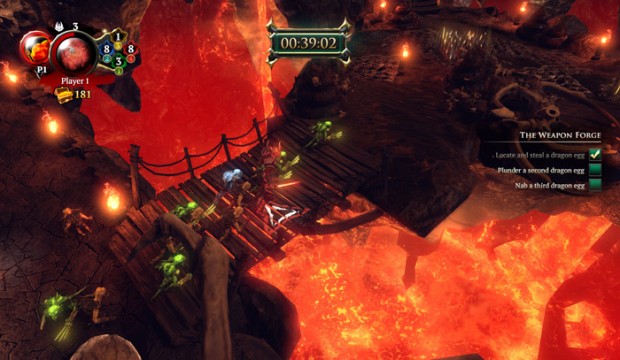 Old stomping grounds — Despite the game being in a different sub-genre, it still has some pleasingly familiar touch points. Rhianna Pratchett, the writer for the previous Overlord games, returns to pen this one as well and adds her usual witty charm. The voice actor of the head minion, Gnarl, has also come back for this release, his macabre humor adding a nice, personal touch. 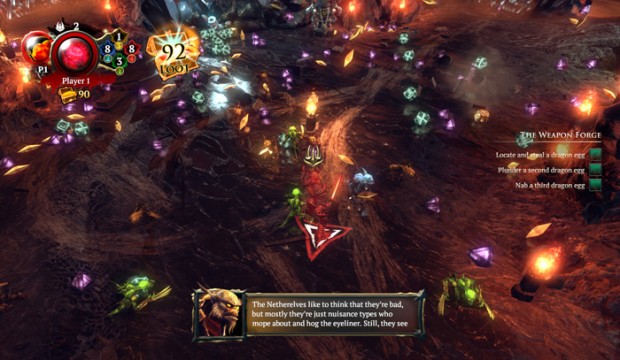 Being evil used to be more fun — The other releases in the franchise, while not perfect, were fun. Sweeping minions around a new area and having them destroy everything around them was enjoyable. Plates, pumpkins and even actual enemies all perished at the clawed hands of the minions. The environments themselves were also fun, with just enough tongue-in-cheek humor mixed in with evil to make the experience fun. Fellowship is largely devoid of those nuances, and, besides the aforementioned franchise touchstones, fails to recreate the tone returning fans desire.

Minions feel too disposable — In prior Overlord games, the minions would make or break the namesake of the game; combat without an army was foolish and would often result in failure. In this new release, however, the minions are almost superfluous. The titular Overlord can take care of himself pretty well, and it’s not like the minions are that helpful anyway — they die quickly and sometimes seem too stupid to care about following directions. Some, I’m sure, are just suicidal, longing for past games when they had a true master and purpose to strive toward.

Technical bugs and glitches — Any number of gameplay hindrances can manifest themselves in a level: poor A.I. pathfinding and a choppy framerate are but a couple of the many possibilities. In addition, at least one of the Achievements is currently unobtainable due to a glitch, which makes getting 100 percent in this game impossible. 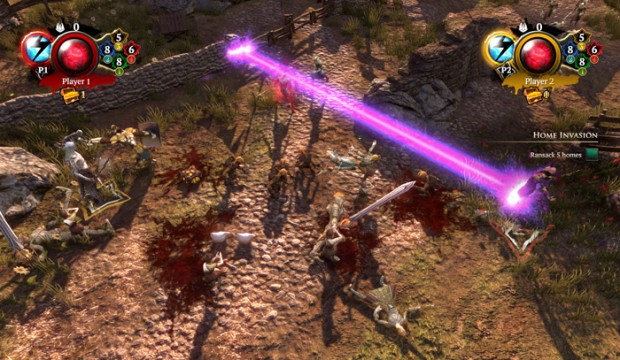 Given as much promise as Fellowship of Evil has, with some of the original writing and voice talent returning, the end product feels all the more disappointing. While the game was never promised to be of the same scope as the numbered releases, the low quality of what ultimately came out is a head-scratcher of a release with a price that feels inflated for what content is offered. 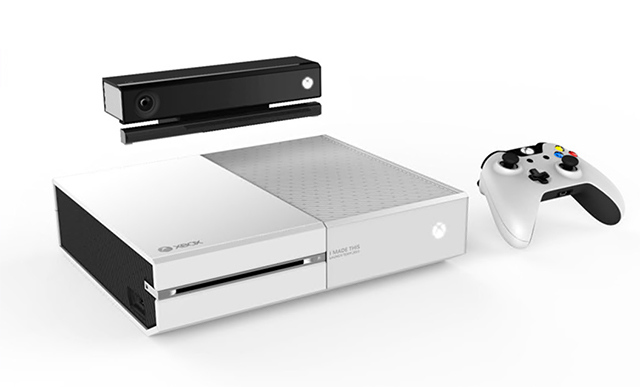 Source: Xbox One getting cheaper SKU, white version in 2014