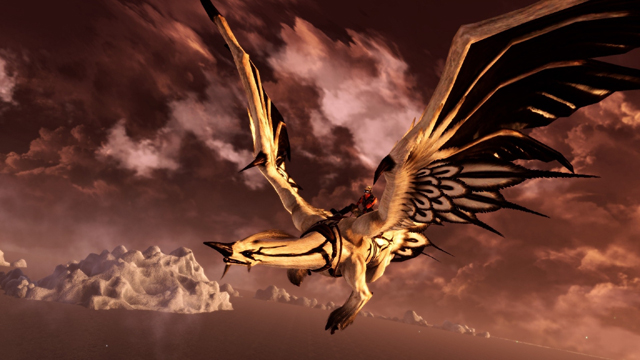 As we reported earlier today, Crimson Dragon is coming to Xbox One later this year. Previously slated to occupy a dragon-shaped hole in the Xbox Live Arcade library and deeply integrated with Kinect support, Crimson Dragon will no longer be branded with the orange badge of XBLA. But why the delay?

We caught up with Microsoft Studios’ Earnest Yuen, producer on Crimson Dragon, who stated the title has been pushed back to add full controller support. Apparently fans of the series had been adamant in asking for gamepad support in addition to the Kinect. Fortunately the developer has heard the cries of the controller enthusiasts and will be bringing the functionality to Xbox One.