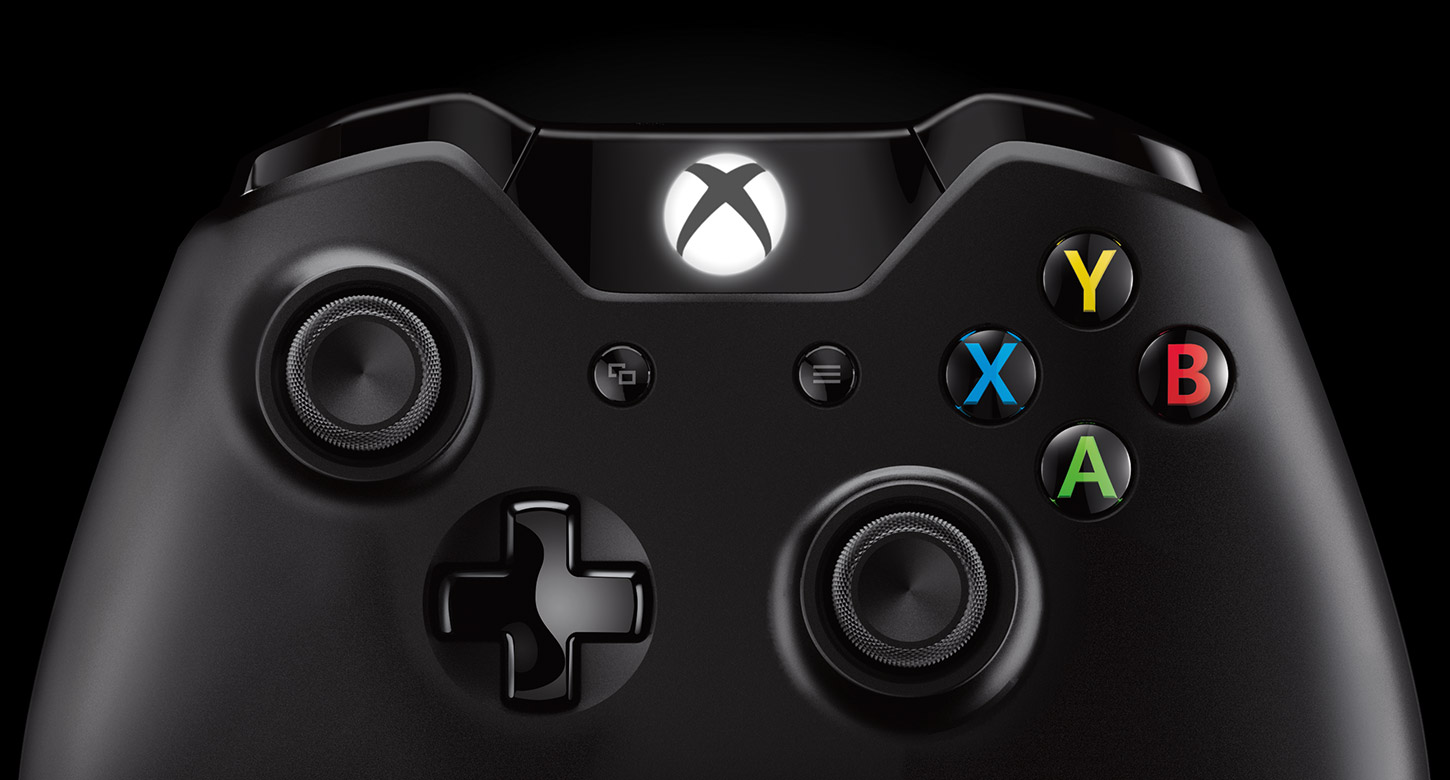 Excuse us while we awkwardly balance this Home console manufacturers can’t thrive without the retail industry. Too many people rely on brick and mortar stores for access to the hardware, accessories and software that Microsoft, Sony and Nintendo must sell for any of them to be able to act in their customers’ best interests without considering whether or not retail shares those interests. And in the case of digital game download convenience, it never does — at least, not on Xbox.

Sony, interestingly enough, began allowing PlayStation 3 owners to pre-download digital games last year. Not only has Microsoft not followed suit, but it’s chosen to play mind games with its customers. It’s entirely possible that the pre-download details for Titanfall were posted in error. It’s completely plausible that Microsoft never meant for them to be shown publicly. But here’s a question no one seems to be asking: why the heck did someone at Microsoft write them up in the first place? Was it considering allowing pre-downloads at one point only to later change its mind for some reason? Did it actually intentionally post those details “accidentally” in order to gauge interest in such a feature? There is no way for us to know, but that doesn’t mean we shouldn’t be asking, even if Microsoft is only interested in answering the “what” and not the “why.”

“We believe in digital distribution, and are proud to give gamers a variety of ways to purchase and experience their games,” Microsoft told Polygon following its pre-downloading 180. “However, pre-purchase and pre-download for Titanfall for Xbox One will not be available from Xbox Store. We’ll continue to strike a balance between digital distribution and its benefits, while supporting physical games purchase[d] through our retail partners.” It’s all there. Microsoft has nothing against allowing its customers to pre-download games they pre-order; it wants to allow them to do it. And why shouldn’t it? The ability to pre-download is an incentive for customers to pre-order, because it allows anyone who’s excited for a new release to start playing it sooner than they otherwise would have. And when gamers choose to pre-order they choose to fork over money for a game before they can read reviews, creating sales that negative reviews could have potentially killed.

Additionally, there is more money to go around for the platform holder, publisher and developer of a game when it is sold digitally. There are no transportation and packaging costs, and none of the profits end up in the pockets of Walmart, GameStop, Best Buy, etc. That’s a problem for retailers, that make it a problem for console holders, that make it a problem for you. Of course, there is no smoking gun incriminating the retail industry in this particular case, so it isn’t fair to lay this pre-download tease entirely at its feet without further evidence.

Microsoft’s words are clear, though. One of the largest companies in the world is forced to “strike a balance” between retail and digital. There shouldn’t be any need for such things. Redmond should be able to make both distribution methods as pleasant, affordable and convenient as they possibly can be — but it can’t. It has to make the digital Xbox content purchasing experience only as good as it can be without pissing off retail interests.

Retail doesn’t have to reciprocate, either. There are no digital interests preventing it from being the best that it can be. There is no pushback for it to deal with. That’s why Microsoft can do things like let gamers pre-order Titanfall at the Microsoft Store and offer them $10 coupons that can be used — wait for it — for digital Xbox purchases. That’s a deal that supports the idea of buying major releases on disc in plastic boxes, and you’ll find no such deal when attempting to pre-order this or any Xbox One game digitally. You can’t pre-order Xbox One games digitally. Yet.

It’s going to happen eventually. Digital Xbox purchases will stop suffering in order to “balance” the equation with retail. But for now Microsoft is holding back from making Xbox Live a digital distribution wonderland rivaling Steam. For now, you’ll get your Xbox game pre-orders exclusively in disc form.

For now, while millions of gamers flock to retail to pre-order and play immediately when they get home on March 11, their digital brethren will stand by for Titanfall, which, depending on their internet connections, could be a while. 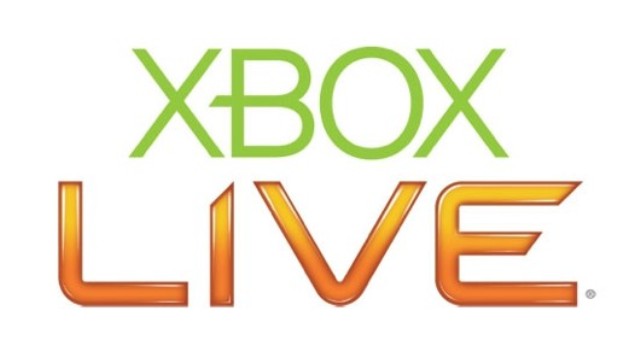