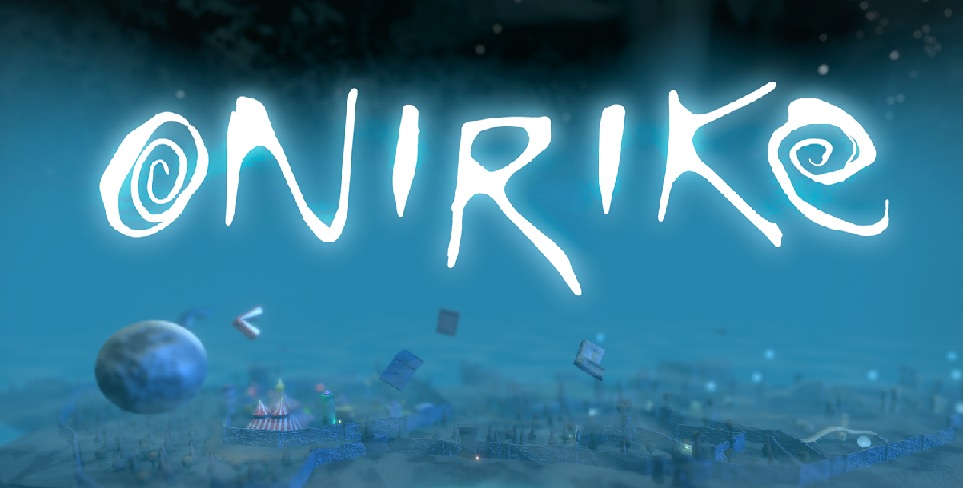 Prieto is a strange being in an even stranger world. Your main mission in Onirike is to collect key fragments in order to unlock a door to finish your adventure. There are a lot of whacky characters set in a very dark atmosphere. The power to become invisible is both a blessing and a curse. You can use it to move faster and sneak around, but you also will perish if invisible for too long. As you look for these key fragments, you will have to solve puzzles and avoid the soul-devouring enemies. To survive, you have to plant special flowers that help you stay visible. This game may or may not be inspired by Tim Burton, but if I were to guess I’d say that it was. Your whole goal is to explore several zones that contain key fragments. There are gates to each area and a small puzzle to complete first. There are a few characters you can talk to that usually want something in order for you to progress. Ready to smash some worms and make it a drink? Gross! There’s a lot of jumping and running around to do, as it is indeed a platformer.

A Familiar Atmosphere — Once you first start up the game, you’ll notice a huge resemblance to the works of Tim Burton (Nightmare Before Christmas, Corpse Bridge, and more), as well as other works he was a part of like the movie 9. In fact, the main character in that movie looks an awful lot like our protagonist. These works used stop-action filming and are considered “gothic horror”. There is a tone of sadness that just seems to exist within these worlds, even if nobody in the story is sad. A lot of the characters are often strange and obscure, almost being a mystery of why they even exist. Most of them seem one of a kind, not any kind of species. All of that is how I would sum up the world of Onirike. It was an excellent adaption of what most surely inspired the creators. Of course, I could be wrong, and these disturbing things were actually created by nightmares.

Now You See Me — There is a cool mechanic in the game that allows you to disappear and move quickly. If you use it too much you disappear from existence (death). You have to plant flowers that act as a checkpoint essentially. I actually got half of the key fragments before even realizing I could do this (as finally, there was a puzzle that demanded it). But it’s kind of cool to make your own little checkpoints. This also gives you a reason to collect all of the glowing collectibles you see. Using the flowers is limited, but you collect more during a terrible sequence of floating each day. You can also gain the (what I think are) seeds that are scattered around the map. Once you get 100 of them, you gain one flower. I haven’t seen this kind of gameplay before, so it was pretty neat to learn.

Fluidity — When I play a platformer, the most important thing for me is how jumping and running feel. In this game, it’s as if you’re playing on a mobile device where there is lag. Things don’t seem too responsive when you press the buttons. It was sometimes hard to calculate jumps correctly because of how awkward it is to move around. One thing that happens every day is you must run to a “save” point to cycle daytime/nighttime. You’re in a dream (I think), and must collect the flower seed things that you must use to keep yourself visible. They are everywhere: in the sky, some on the ground, but it’s extremely hard to get them. Why, might you ask? Because the controls are even worse in the air. It’s a real struggle to get very many of them. The sensitivity in directional control seems to ramp up to 10. There’s even an achievement to get 20 in one go, and I have yet to even grab 15. I’m really not sure how this passed any testing because of how ridiculously bad it is when flying.

Where Am I? — Besides the controls being really difficult, the map doesn’t help at all. There is a mini-map that gives a really rough idea of your placement on the map, because of the walls and whatnot sometimes you easily get lost or go the wrong direction. This can be frustrating not only because it takes time to turn back around to retrace your steps but also because you have to plant flowers to survive and you’re wasting them. They really aren’t hard to come by, but it’s a little annoying to use them in places you’ll never go again, like a dead end. No objective tracker or anything; if you don’t know what to do next, you’ll be running around the world trying to figure it out. Then when you do talk to the right person, sometimes the quest will highlight the area you need to go to. But it doesn’t do it all the time. Sometimes there’s a hint but it will say “go to the house”. No direction, you just need to go look for it. At least the map feels pretty big, but that may be because I was getting lost quite frequently!

The world comes together nicely, with oddball characters, fairly scary enemies, and an eerie atmosphere. But controlling the character and platforming feels very off. This easily ruins a lot of the fun. If the feeling of movement was more accurate, I think I’d have actually enjoyed the world more. Instead, every time I loaded it up it felt like a chore. Something I did to progress farther into the game but wasn’t looking forward to it. The narrator did a fine job and it can be a fairly lengthy playtime but it just needs some work before I can even consider suggesting it. If you love those previously mentioned movies it may or may not have been inspired by, this one will please at least your eyes. While I really like how it looks, the gameplay was mediocre. No fast travel meant a ton of running with a bad mini-map you can’t zoom into. It certainly has potential but it’s just not there yet.

Onirike was published by BadLand Publishing and developed by Devilish Games on Xbox One. It was released on June 29, 2021, for $14.99. A copy was provided for review purposes. 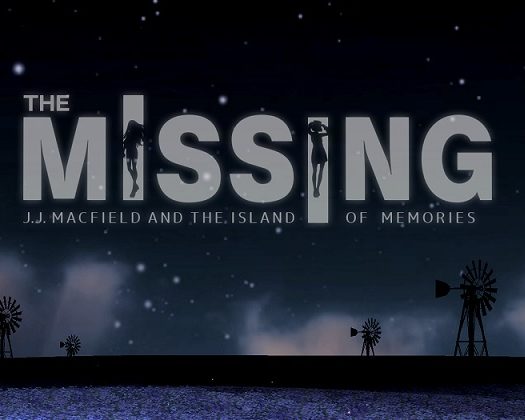 The MISSING: J.J. Macfield and the Island of Memories Review: Painfully goo...