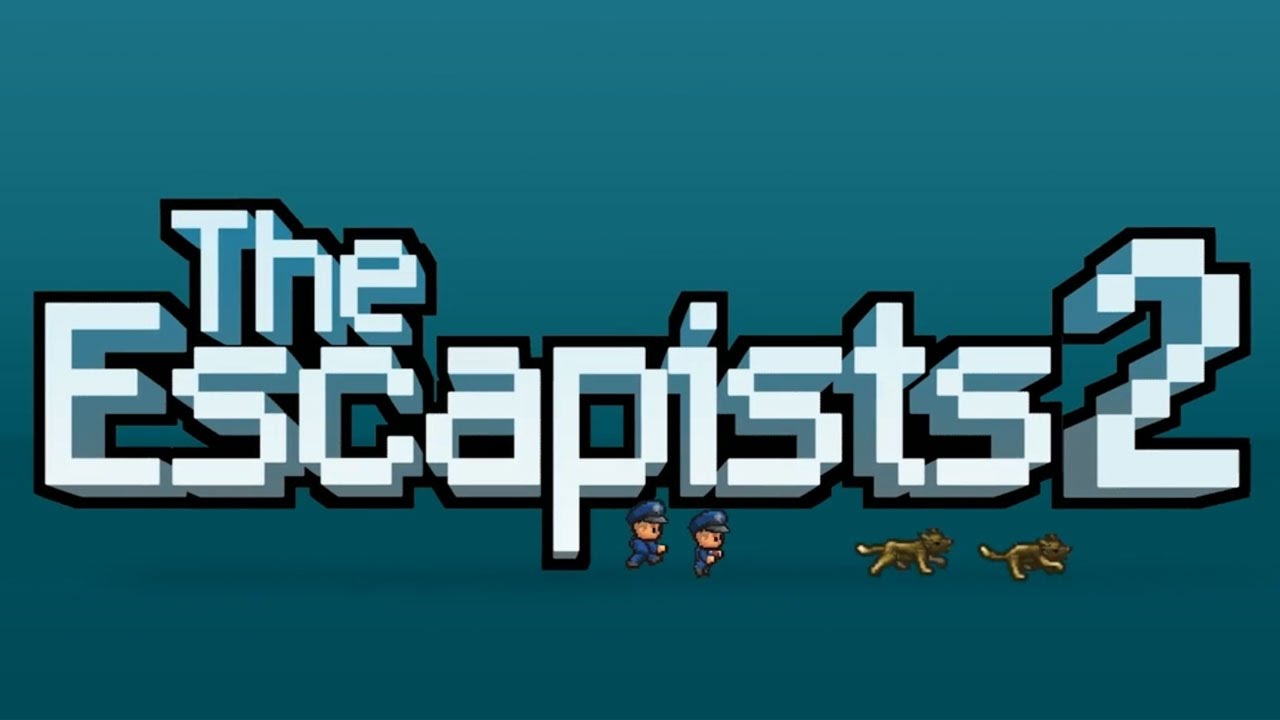 During TwitchCon it was revealed that The Escapists 2 is set to release in 2017 alongside a trailer for the game. The sequel, developed by Mouldy Toof Studios and published by Team17, keeps with the series prison escaping gameplay but adds a handful of new gameplay elements from the original The Escapists.

“The Escapists 2 takes everything the fans loved from the first game and adds in so many new additions and features on top. I can’t wait to see what the fans think,” said Chris Davis founder of Mouldy Toof Studios.

The Escapists 2 will feature drop in/drop out multiplayer for the first time, with up to four players being able to join in versus mode or in co-op. The game will offer new ways to escape, more items to craft, a new combat system, more character customization, and a new graphics style. Check out the trailer below to see how the sequel is shaping up. 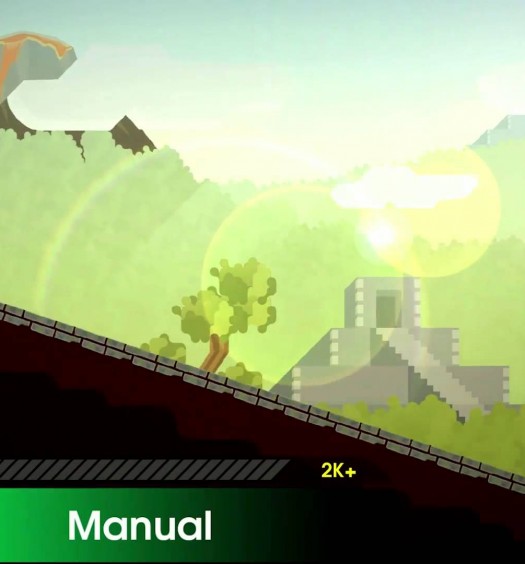 4 years ago
ReviewsFeatured ReviewsXbox One Reviews