The Xbox One release schedule is as busy as ever with a bunch of new games hitting the store soon. First up is the curiously named Reagan Gorbachev from Team2Bit, a top-down action stealth game for one or two players (local co-op only). Set in 1986, Cold War leaders Ronald Reagan and Mikhail Gorbachev have been kidnapped by militant extremists. The former rivals must now they must cooperate and fight their way through an army of mercenaries to save the world from nuclear Armageddon. Reagan Gorbachev will launch February 24.

Next up is Gunscape from Blowfish Studios which is set to hit Xbox One on March 2. Combining first-person shooter and world-building action, Gunscape will allow players to create, share and play their own FPS campaigns and multiplayer maps as well as play those made by other gamers with maps and campaigns shareable across all supported platforms. Multiplayer maps will support up to 20 players in online play and up to 8 players splitscreen.

Finally we have Organic Panic, an action-puzzle platformer from Last Limb releasing on Xbox One in March. Play as Cherry, Kiwi, Carrot or Coconut in a war against the evil technological empire of the Meats and Cheeses in over 200 levels of fast-paced chaos and mind-boggling challenges. The game also includes multiple game modes, ranked leaderboards up to four players local co-op and versus multiplayer. 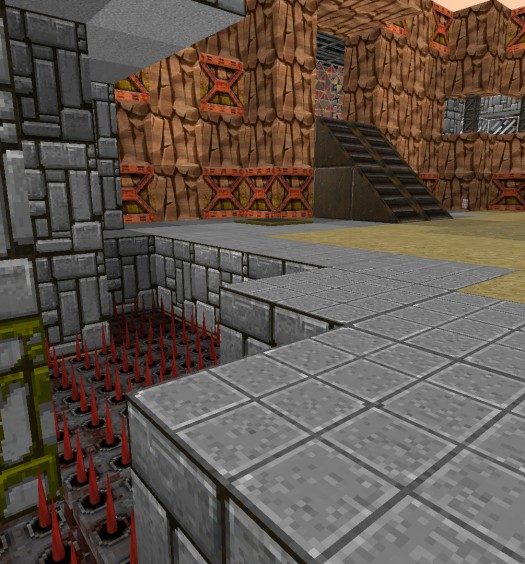