Newsbits: Dex, Monochroma, The Solus Project and more now available on Xbox One

Newsbits: Dex, Monochroma, The Solus Project and more now available on Xbox One

It’s been a busy few weeks for indie games on Xbox One. Here’s a quick re-cap of some releases from last week that you may have missed.

Side-scrolling, action RPG, Dex hit the Xbox One store July 12 priced at $19.99. The game from from indie studio Dreadlocks tells the story of an AI called Dex, and her quest for the Singularity; a theoretical “event horizon” in which artificial intelligence will surpass human intelligence. The game is said to feature realistic action, a mature storyline, arcade-style melee combat, and hand-drawn characters, animations, locations and an original conception of cyberspace.

Super Mutant Alien Assault also launched July 12. In case you’re wondering, it’s about a super mutant alien assault on a spaceship carrying the last humans in cryostasis. Players take on the role of lowly security droid tasked with saving humanity. The game is said to be Intense and brutal with rougelike randomly generated levels and can be played solo or with a friend in local co-op. Pick up the game from developer Cybernate and publisher Surprise Attack Games now for $9.99.

Monochroma actually sneaked onto the Xbox One last month. This dystopian puzzle platformer launched on Xbox One June 24 for $9.99 without much fanfare however it’s intriguing story set in a dystopian state in the 1950’s, where two brothers witness a horrific crime committed by an evil corporation has now caught our attention. Players must guide the elder brother through traps as he searches for his little brother over four chapters of mind bending puzzles.

Finally, first-person survival-exploration game from Teotl Studios, The Solus Project graduated from the Game Preview Program on July 15. The totally updated final version of The Solus Project offers every player a rich single-player story, packed with deep exploration and adventure, and an exciting and harsh extra terrestrial environment that challenges every player’s survival skills from beginning to end. The Solus Project will set you back $19.99 or is a free update if you already purchased the preview version. 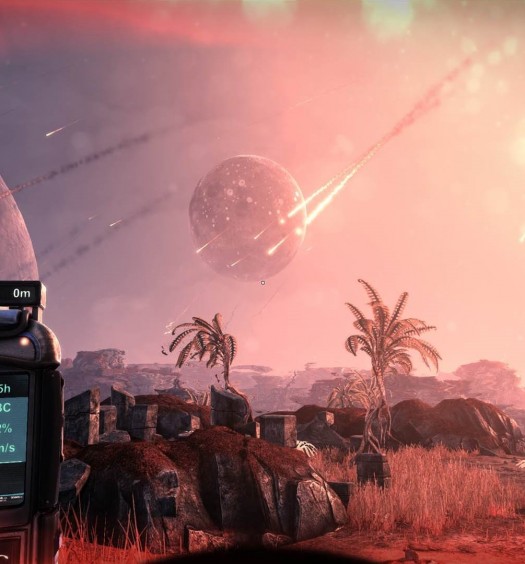 The Solus Project crash landing on Xbox One

Read More
The Solus Project crash landing on Xbox One 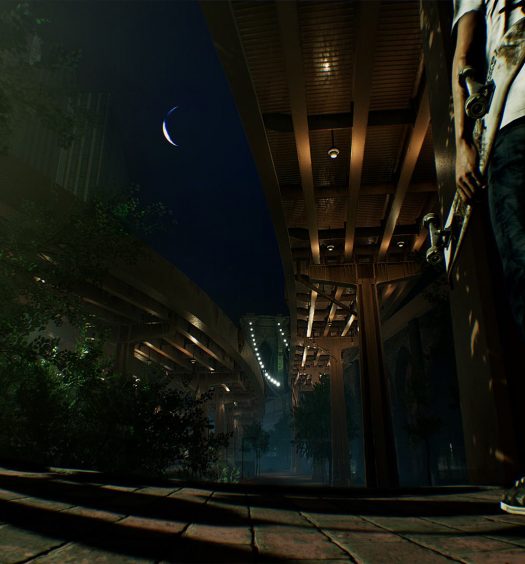