Every game is better when a little new content is added to give it life again. Today’s games were released recently or in the past year, and all are given new life with added downloadable content or additional free updates to give players a reason to come back and play again. Aaero is introducing new DLC content; City of Brass has an upcoming free update with new content; Descenders released a new update today with new levels and more; and Moonlighter also released a free update pertaining to new dungeons and enemies, among other things.

Let’s take a deeper look at each of them.

First up is Aaero, the game all about flying around through a stream of light in a ship fighting enemies and defeating bosses, all while waiting for that bass to drop. It has a stellar soundtrack now being expanded with a new downloadable content pack. The Monstercat pack, which developer Mad Fellows announced via Twitter will be releasing on August 8th, 2018, will feature three tracks from the Mighty Monstercat label. Mad Fellows also listed the downloadable content available at £3.99, which is equal to $5.23 although that is unlikely to be the actual U.S. Dollar pricing. A short trailer featuring the songs included can be seen below.

City of Brass, the first-person action adventure game all about fighting skeleton enemies in an Arabian city with a sword and whip, is getting a free update: “Fortune’s Rivals”, as the update is so peculiarly named. New and interesting characters have arrived in the Arabian city, each with their own story. Get ready to peel whatever remaining flesh remains on their bones with each and every new character’s playstyle. Fight through the cursed Arabian streets once again with new weapons, items, and relics ready to do your bidding. Take what you think you know about City of Brass, and throw it right out the window, because your experiences are about to change. The update will also include improvements to gameplay and localization to Japanese. No release date has been announced at this time. A trailer of the update can be seen below.

Descenders, the game all about riding a bike down dangerous trails trying to go as fast as you can without faceplanting into a tree or a rock, introduces its new Ring of Fire update that is available now in the game. The game offers up a fifth new world taking place in a volcano setting with a new challenge and heightened danger. The update also features new daily challenges, bikes, kits, bonus levels to find, and more. Just be careful not to fall into the burning ring of fire. You’ll go down, down, down and the flames will go higher.

As a bonus, Descenders is now on sale with a 10% discount to coincide with the new content’s release. You can buy it for $22.49 here. 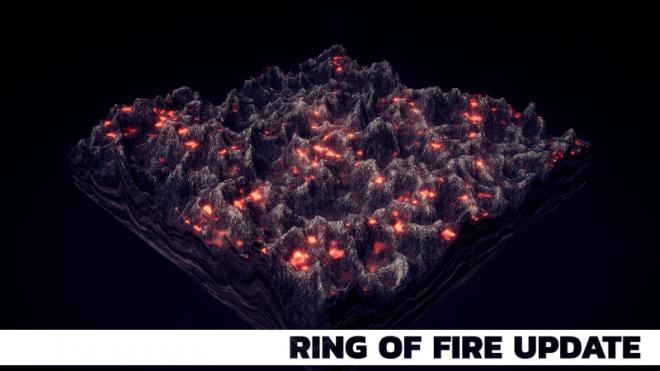 Finally today, Moonlighter releases its first massive update and it is live in-game now for PC. The update is due to follow for Xbox One and PS4. The More Stock Update, as it’s called, brings with it more than 100 new room patterns. New threats are now available, ready to end your existence. Suggestions have been taken into account and players who visit the boss rooms of bosses they have already defeated may have new treasure awaiting their second arrival. Get ready to have your gear looking as hot as ever with the added FX aesthetics for enchanted weapons and armor skins. 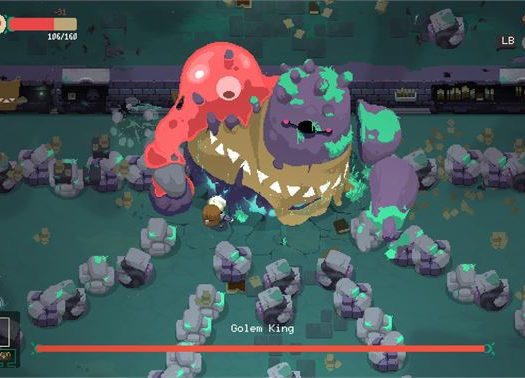