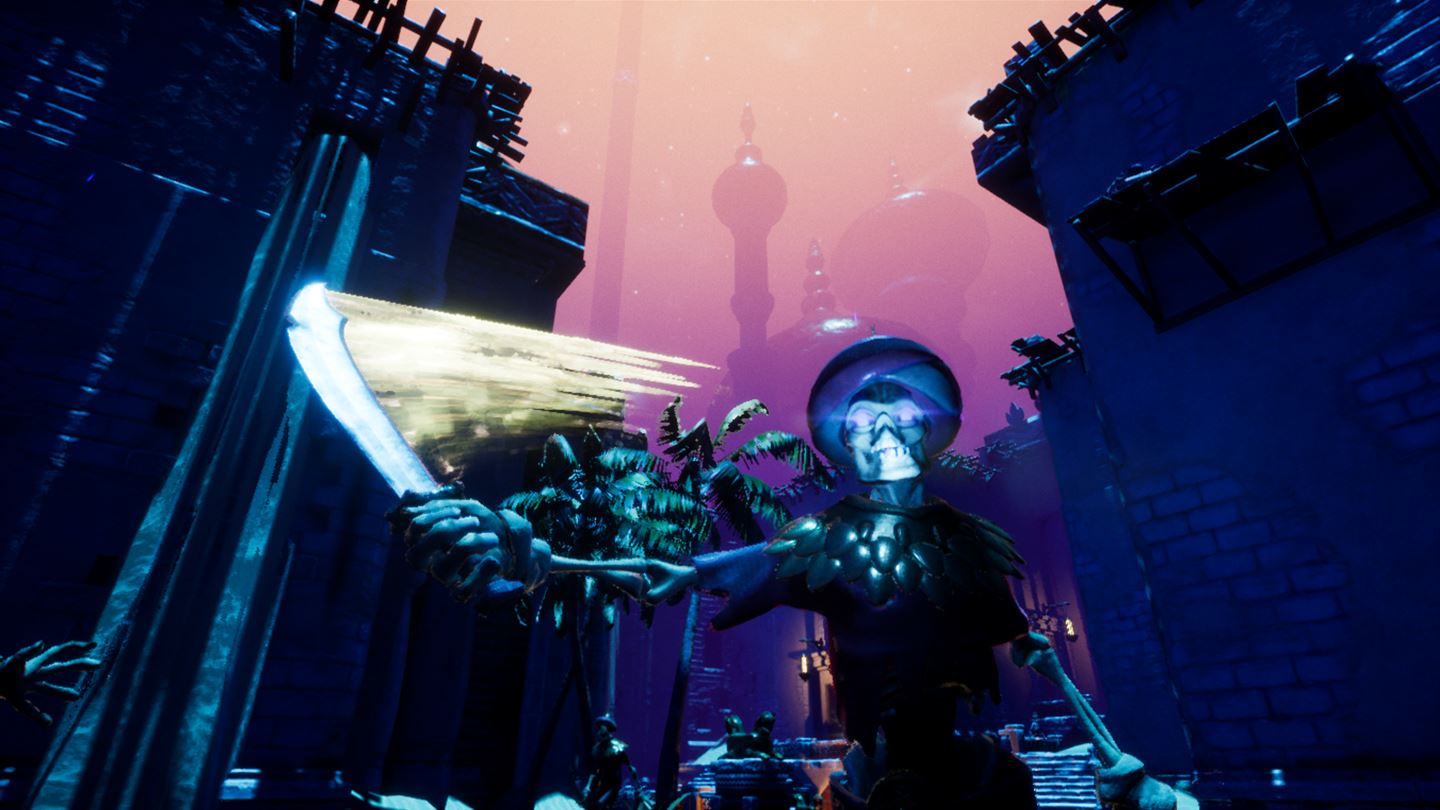 Four new indie game releases hit this Xbox One store today. First up is Bounce Rescue! from Bitecore Ltd, a challenging 2D sidescrolling game of action, puzzles and platforming. The single player campaign is comprised of 50 levels across 5 different worlds. The game can also be played in 2 player local co-op or 2-4 player local competitive with modes such as deathmatch, capture the flag and time attack. Pick it up here for $9.99.

Next we have City of Brass from Uppercut Games. Take on the role of a daring thief in this first-person action adventure game from senior BioShock developers. Armed with scimitar and a versatile whip, you’ll lash and slash, bait and trap your way to the heart of an opulent, Arabian Nights-themed metropolis or face certain death as time runs out. Buy it here for $19.99.

Also releasing today is Drive On Moscow from Slitherine Software UK and Shenandoah Studio, a strategy game that invites you to take command of the pivotal battle of World War II. As commander, direct your troops across a detailed campaign map, capturing territory and planning strategies. Will you defend the homeland as the Soviets, or lead a bold push to seize the Soviet capital as the Axis? Buy it now for $9.99.

Finally we have Aqua Moto Racing Utopia from Zordix. Experience high speed and nerve-wrecking tension in a world of pure fun racing with powerful watercraft racing. The game includes single-player career mode which sees you play as a championship driver and use your growing skill and earnings to advance, as well as online and offline modes so you can play against your friends. The game is on sale for the next two weeks at $10.00 or buy it for $19.99 thereafter. 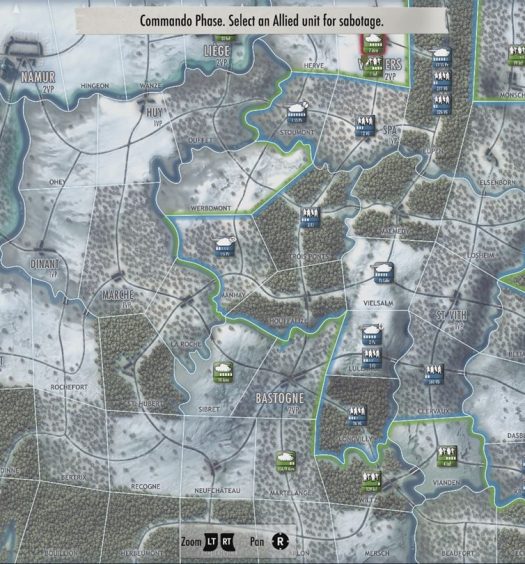