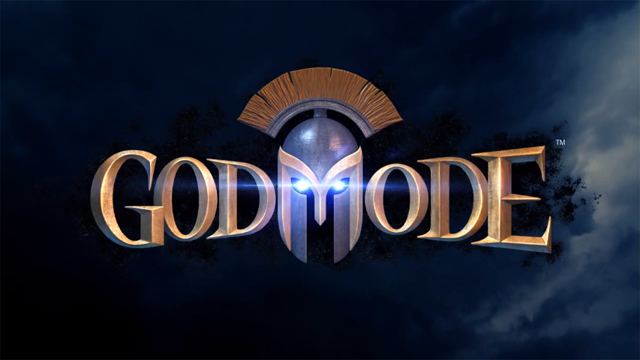 New behind the scenes video published for God Mode

You might remember back in January when Atlus and Old School Games announced God Mode, a game which promised to offer up a retro romp through the Maze of Hades where you and as many as three friends, online or off, shoot, smash and blast your way through wave upon wave of mythological mayhem. We’ve not heard much else from the team until now, with them recently publishing a behind-the-scenes look at their creative process. God Mode is the first downloadable game from Old School Games, a subsidiary of Saber Interactive (best known for Halo: Combat Evolved Anniversary), and it’s expected to release on XBLA early this year.