Pablo Escobar is possibly the most famous drug lord of all time. Shown through TV and movies, he’s almost celebrated. Narcos: Rise of the Cartels is based on the Netflix show by a similar name, Narcos. It is a combat strategy game similar to XCOM. You choose a squad and play them in missions to either stop the Medellin Cartel or to make them more powerful. You get to choose which side you’d like to play. This means there are two stories to experience. It’s a simple concept. Play missions, make money, level up, and stop the opposing side. There are a bunch of side missions to help you build your team. It’s a turn-based strategy. You move and complete an action, then the opposing side gets to do the same. There are effects that can happen, like being given an extra opportunity to finish off an opponent or to counter-attack. Is this what fans of the series will want to play?

Series Tie In — Have you seen the series on Netflix? Narcos is an excellent show and spans multiple seasons. So this is a game based on a show based on real people. To my delight, they show actual scenes from the series to paste together events as missions. While almost none of these missions happen in the actual show, it’s a nice touch to play them out as if they do. There’s even a chart that shows a hierarchy tree of who’s in power. Of course, Escobar, El Patrón, is at the top. If you’re playing as the cartel, it’s a journal that follows a different formula. This makes sense because they aren’t trying to eliminate specific targets, but have certain objectives that help increase their power. It’s hard not to enjoy something you already have a passion about. You might be disappointed to know, this game does not end as Season 2 did from the show. There might be a sequel or some DLC to finish that part of the story, so you won’t be able to actually defeat Pablo just yet. My actual point for talking about this is that there is no rooftop scene like most people will be expecting and anticipating. Other than that everything is in place and feels like you’re really in the world you loved to watch.

Recognizable Scenery— Colombia has been known as a very dangerous place, especially during this time period. This stays true on your visit to the various locations. From the slums to the jungle, you’ll be fighting your way through interesting and detailed battlegrounds. My favorite is at night in the city. These settings are taken from the show and they will be your playground. The missions make sense, being fairly realistic in the necessity for the war on drugs.

Ease of Play — Even beginners in this genre can figure things out quite quickly. Navigating the menu to pick missions and selecting your roster is no hard task. As far as the battles go, they are also a breeze. I’m not saying they are easy fights, but executing movement and attacks is simple and easy to understand. You can move and do one action, with only one character. Even someone who doesn’t understand strategic gameplay can easily understand the controls. The only real rough part is backing out to attack someone different, but once learned, is utilized thereon out. My thoughts are that, because it’s based on a series, many people who normally wouldn’t play this genre will attempt it anyway because of their love for the show.

One Action — You can’t strategize very well. Too much work is involved with allowing you to take out enemies with multiple units. You have to invest in perks which are usually restricted to needing to be within a few units from the guy with that perk. The game demands you move, so you can’t really ambush people very well. I’ve had a few scenarios where it worked out, but it was when I was supposed to save the pilot. The pilot is then alone and being attacked and your mission can fail if he dies.

Customization — In similar games, I’ve been able to customize my squad. Renaming being my favorite. You cannot rename a unit. They will have a random first name and it’s easy to forget what class they are. The naming goes a long way, not only because it helps with memory but because it puts a personal touch. If they die, it’s even more disappointing. It seems like a dumb thing but it has been tested and proven in other games to be impactful to the player. You also can’t change outfits, colors, or anything else at all. You’re stuck with a very cookie-cutter squad, lessening the fun.

Recruit System — Money is required to recruit a member into your squad. There are only a few classes, and you have to purchase them. If you run out of money, you can’t recruit. You’ll have to work with what you have and try to play free side missions which usually give you minimal amounts of cash. If people die during these money runs, you’ll have even more to recruit. While I didn’t face any situation where I would have to restart the game (I force quit out if people I invested in died), I’m sure some people will experience this pain. You can spend less money if you take on someone at a lower level, but he will then need to be leveled up by using a limited pool of points. This also requires completing missions and them living. It’s very back and forth, causing somewhat of a struggle early on.

Annoying Glitch— It didn’t happen often, but sometimes there are glitches that break the game. One in particular I had was beyond frustrating. I killed every enemy unit and had to reach a point for evidence. The problem was that every route had some kind of decline (stairs, ladder, etc). I was not able to move units beyond these declines. I had to force quit the game because of it and lost the money spent to play the mission. You see, when you start a mission, it automatically saves and you lose the money spent. If a glitch like mine occurs or you have to quit the game because of personal life reasons, you lose the money. There is no saving while in a mission.

If you enjoy tactic-based fights like XCOM with the permanent death of your enlisted squad, then you may really enjoy this. The big hindrance is the way actions are executed. Not being able to use multiple people without very specific abilities in place really feels like a step back from planning your fights out. The scenery is great though somewhat repetitive. There’s a lot of good but sometimes the bad can outweigh it. This can be an extremely difficult game only because of the seemingly unfair advantage your opponent has. The upgrade system can be annoying especially when someone you invested in gets wasted. Is it fun? Yeah, but a lot of games do it better. This is for fans of the series for sure, and if it didn’t have the show giving its appeal, then this would be a poor entry into strategy-based combat.

Narcos: Rise of the Cartels was published by Curve Digital and developed by Kuju on Xbox One. It was released on November 22, 2019, for $29.99. A copy was provided for review purposes. 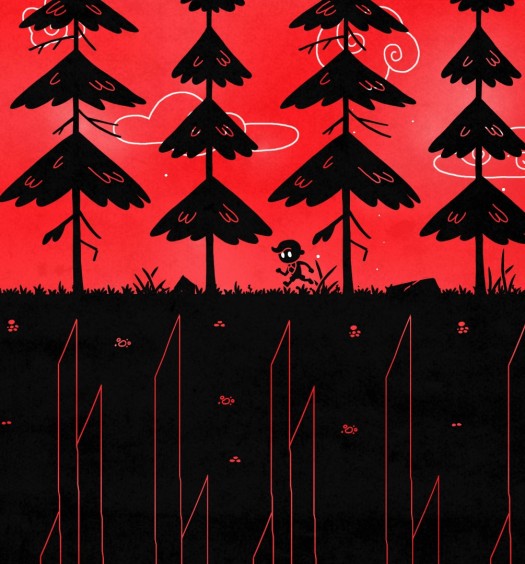