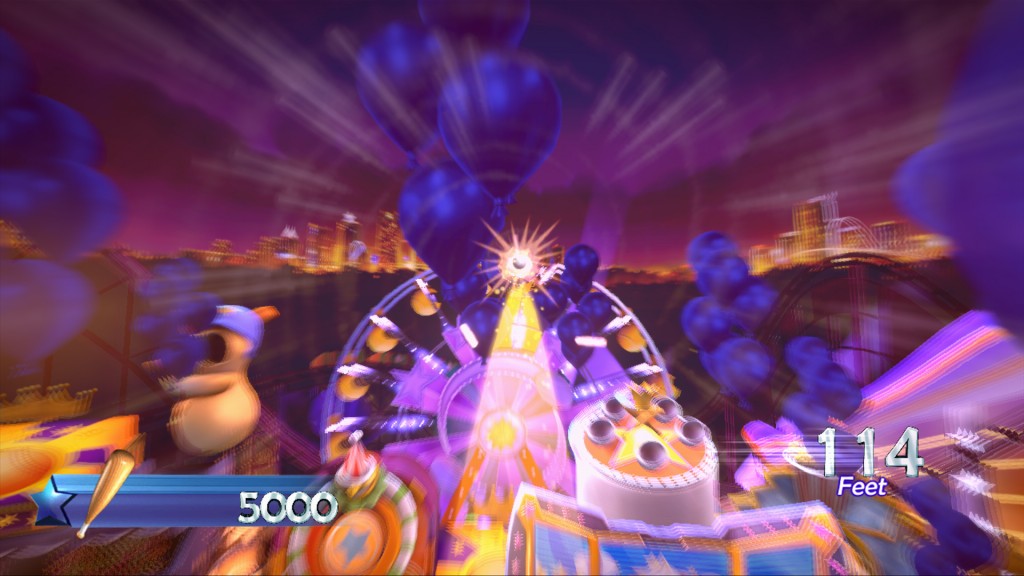 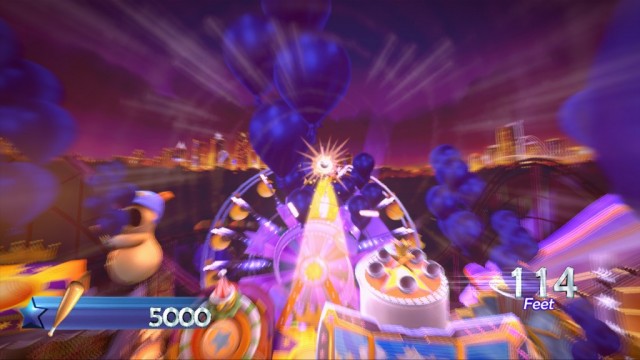 PlayXBLA, Microsoft’s official XBLA blog recently published a mystery screenshot of a secret upcoming XBLA game. However rumours circling the internet indicate that the screenshot is actually from Homerun Stars, a game name-dropped by Microsoft’s SmartGlass reps at E3. Little is known about the as yet unannounced XBLA title other than it is a new baseball game expected to somehow utilise both the new SmartGlass App and Kinect, along with the traditional Xbox 360 controller. The game is also though to support the new Avatar Famestar App that is due to release on Xbox 360 this Wednesday.