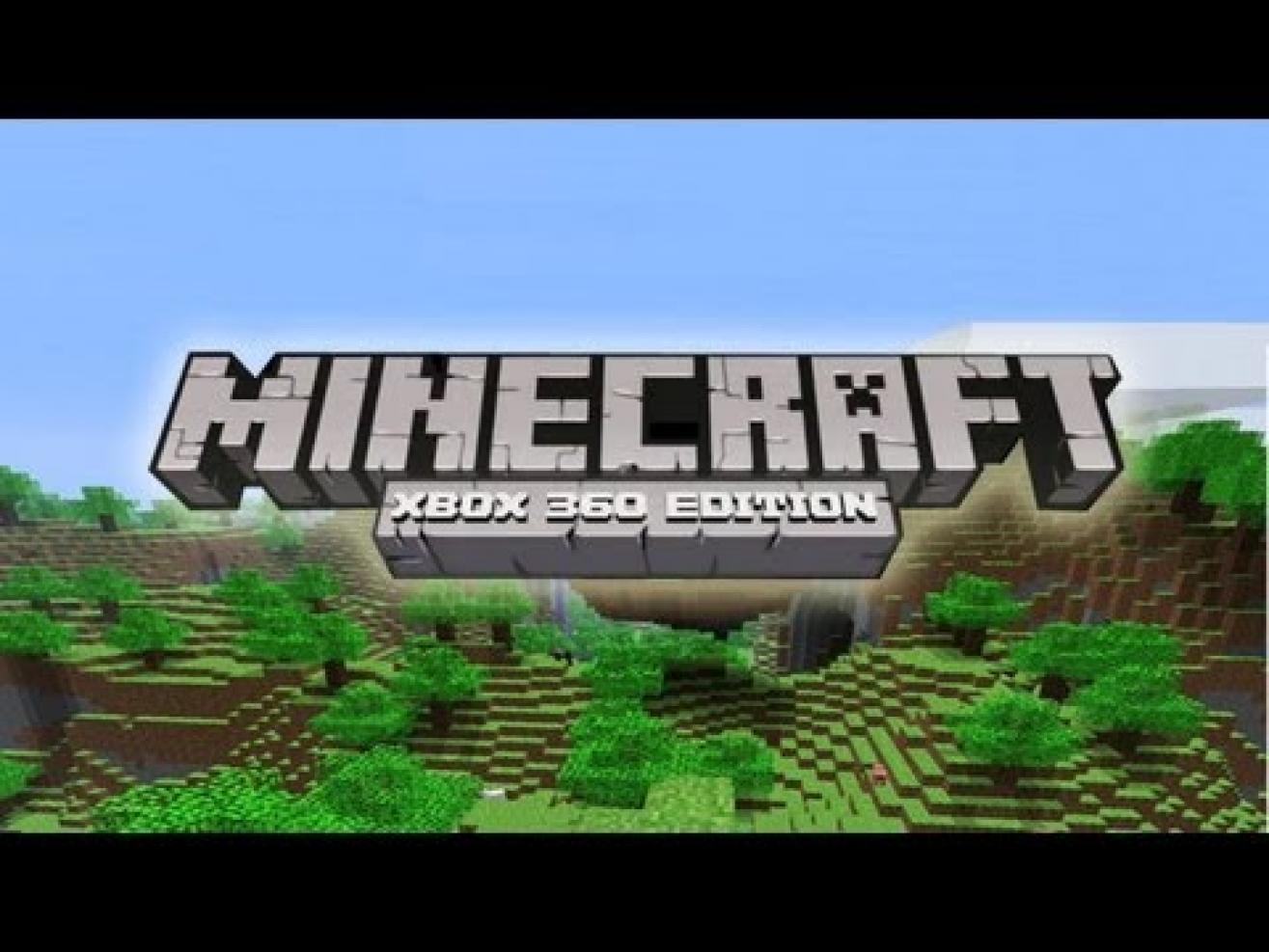 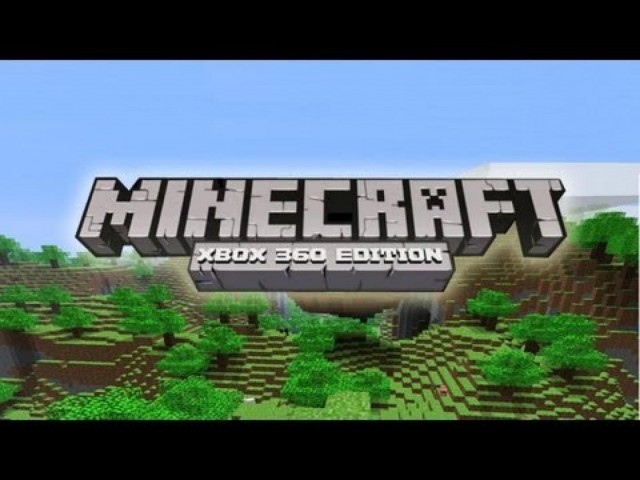 For many moons, the two most recent Call of Duty titles – Modern Warfare 3 and the original Black Ops – have dominated Xbox LIVE Activity charts, never straying far (if at all) from the top two spots. The games’ psuedo-realistic and ever-popular multiplayer combat consistently draws in millions of players, even months after their release. The series’ chart dominance has been more or less unmatched – until now.

According to Major Nelson’s LIVE Activity lists from the week of Oct. 15, world-building adventure sim Minecraft: Xbox 360 Edition wrested the top spot for overall Xbox LIVE user activity from Modern Warfare 3 – just one week after knocking Black Ops out of the runner-up position (it was also, unsurprisingly, number one among Arcade titles). Minecraft’s chart dominance is also notable because this is the first time in Xbox LIVE history that an Arcade title has topped the charts.

The news isn’t terribly surprising considering Minecraft has taken XBLA by storm since it released in early May, with 4 million copies sold as of the beginning of October (and, at one point, was selling at a rate of almost 20,000 copies a day). The game has become a global phenomenon due to the fact that players can create, traverse and maintain a unique, persistent world.

For the late adopters out there, the game is available now for 1600 MSP – and if you’re still on the fence, check out two differing opinions: our original, positive review and a recent editorial on why one of our editors doesn’t “get” the phenomenon.