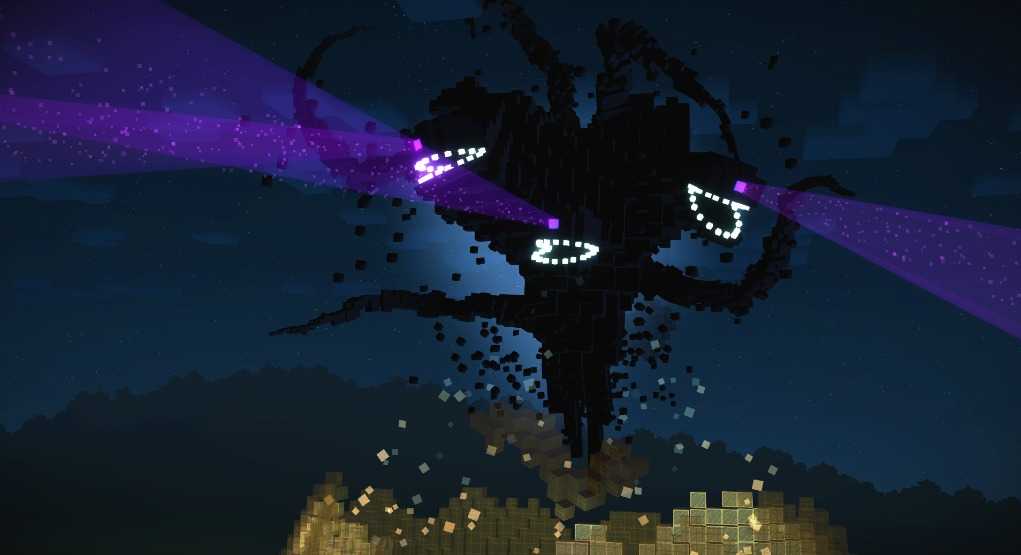 Minecraft: Story Mode: Episode 3: The Last Place You Look will arrive on November 24, according to a new trailer (see below) released by developer Telltale Games.

The Last Place You Look sees player character Jesse and his co-adventurers trying to uncover a way to find Soren, the final member of a group of adventurers named The Order of the Stone who were reponsible for saving the world of Minecraft. Soren’s knowledge is the only thing capable of empowering Jesse to overcome the block-absorbing Wither Storm beast.

Intrigued but not sure if you should jump into Minecraft: Story Mode? Read our reviews of the first two episodes here. We found that the first episode “did Minecraft justice and created a surprisingly fitting story,” but that the second felt a bit “run-of-the-mill.” 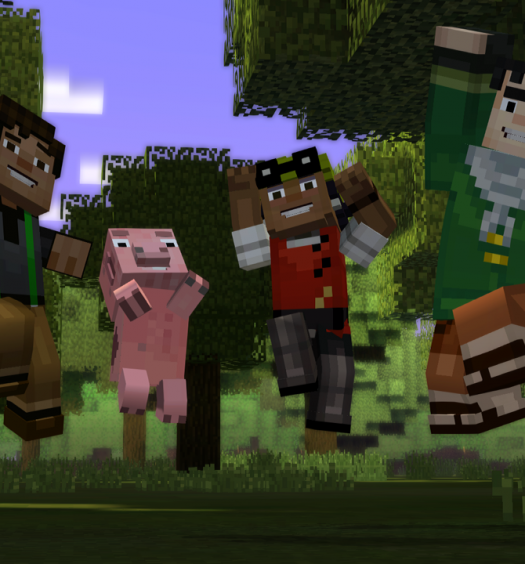