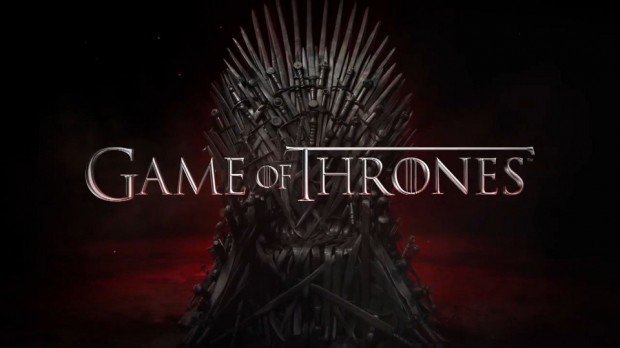 Telltale Games is known for making great video game adaptations out of existing franchises, and a new rumor suggests the studio will be taking on yet another huge property. Multiple sources have told IGN that Telltale will be developing a game based off of the George R.R. Martin-created Game of Thrones. It is not clear at this time whether the game will be based on the HBO series or A Song of Ice and Fire, the book series. When IGN reached out Telltale, they received the following response from SVP of Publishing Steve Allison:

“We get these sorts of rumors about what we could be working on next cropping up all the time. Officially we have no comment.”

With more episodes of The Wolf Among Us and a second season of The Walking Dead on the way, it will probably be a while before we see Telltale’s next game whether this rumor is true or not. Is Game of Thrones one of the “dream IPs” Telltale is working on? Only time will tell.