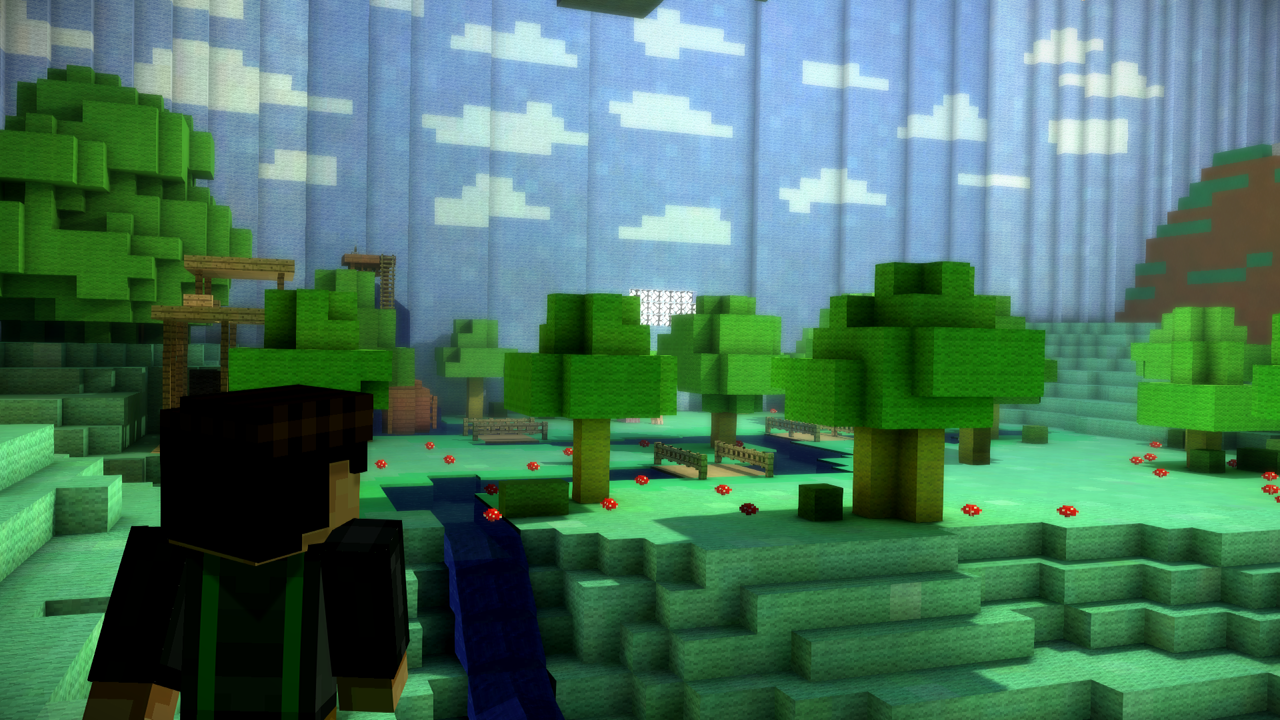 Following a rough second episode, The Last Place You Look brings Minecraft: Story Mode‘s narrative back into focus by making the quest to save the world interesting and meaningful again. Once again the episode has Jesse and company searching for a member of The Order of the Stone. This time it’s the fourth and final member, expert craftsman Soren. The search takes up most of the episode, but it’s a fun journey filled with great moments. You get to experience Telltale’s take on The End and explore some very imaginative sets. The Last Place You Look has more than its fair share of action, throwing you into numerous scenarios that will make Minecraft‘s familiar monsters somehow more terrifying. The episode’s climax is surprisingly intense, filled with so much action and drama it almost feels like a season finale.

The major issue with this third episode is that it lacks consequences. The Last Place You Look feels like the least choice-driven episode thus far, especially compared to its predecessor, but there is at least one big choice that should come into play in future episodes. The issue of consequences extended into the action sequences, as the game would never let me fail. During the opening credits sequence I missed my fair share of quick-time events, but Jesse would still effortlessly slay monsters even if I pressed no button. During an underwater section I was given an air meter that gradually decreased, just like traditional Minecraft, but when my bar reached the last bubble, nothing happened and the scene continued like normal. The real trouble is I’m not sure if these problems were due to the episode being particularly glitchy or if it was all by design.

The Last Place You Look is exactly what this season needed. It doubles down on what makes the story good to pull the season back from Episode 2’s lackluster second half. It also gives the game some much-needed momentum, even if the gameplay is showing some cracks.

Minecraft: Story Mode Episode 3: The Last Place You Look was developed and published on Xbox 360 and Xbox One by Telltale Games. It was released November 24, 2015 for $4.99. A copy was provided by Telltale Games for review purposes.