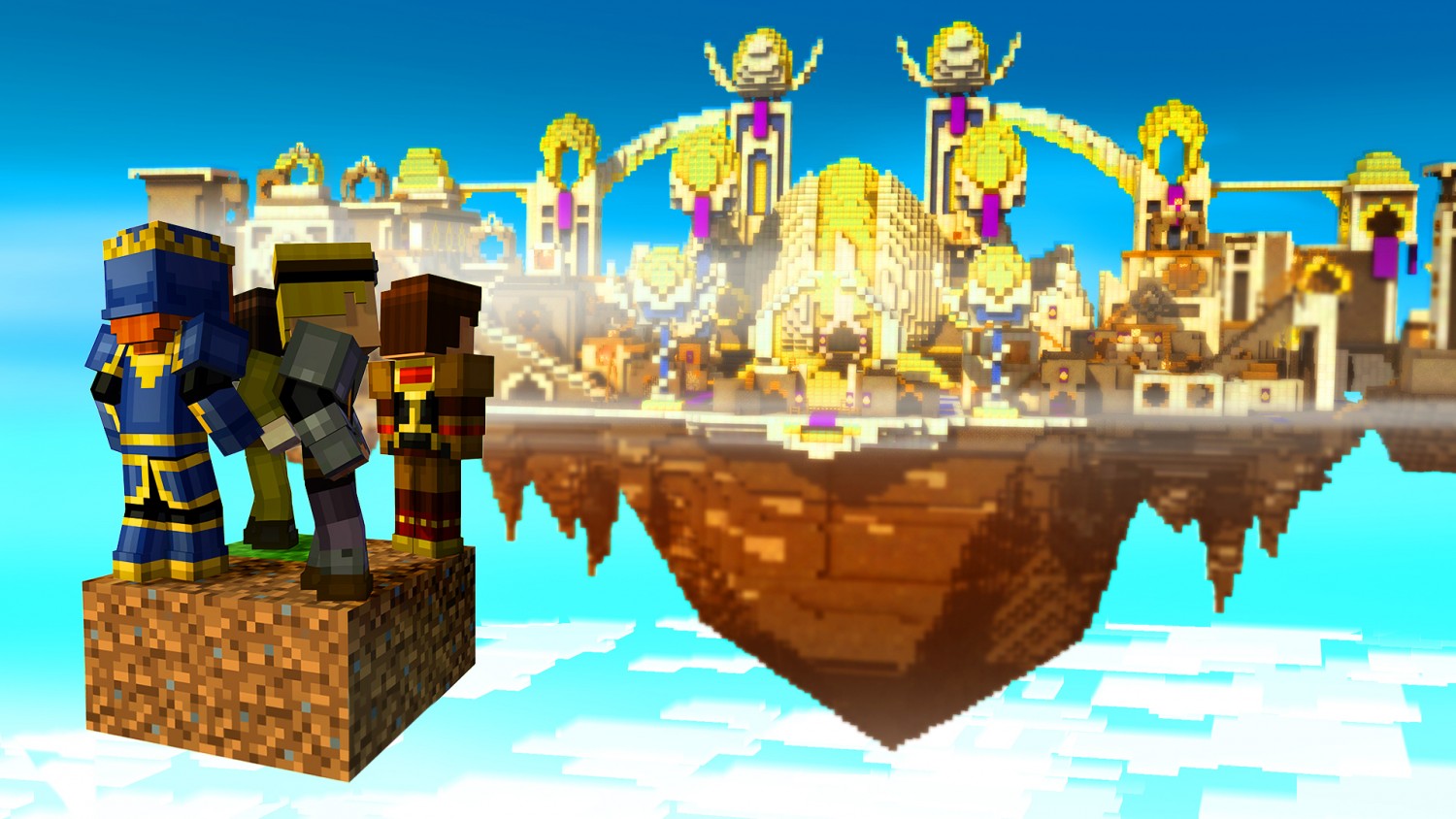 Minecraft: Story Mode: Episode 5: Order Up will release on March 29, Telltale Games has announced. What’s more, Order Up is set to “bridge the gap” between the season’s previous four episodes and three newly announced outings that will arrive throughout the remainder of 2016. 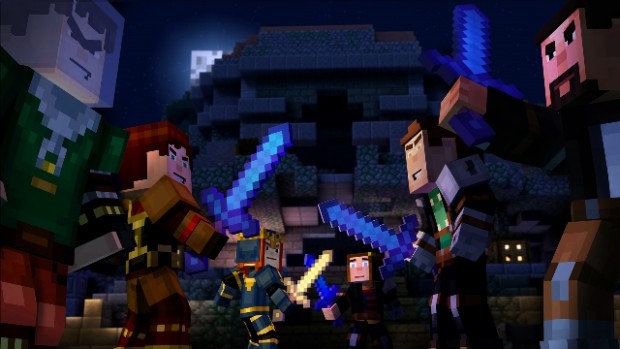 Telltale now says that the coming episodes will feature protagonist Jesse and his group of followers exploring “new and unfamiliar worlds beyond their own.” Players will see the first of these new worlds in Order Up, when an ambush at an abandoned temple results in the group ending up in someplace called Sky City. 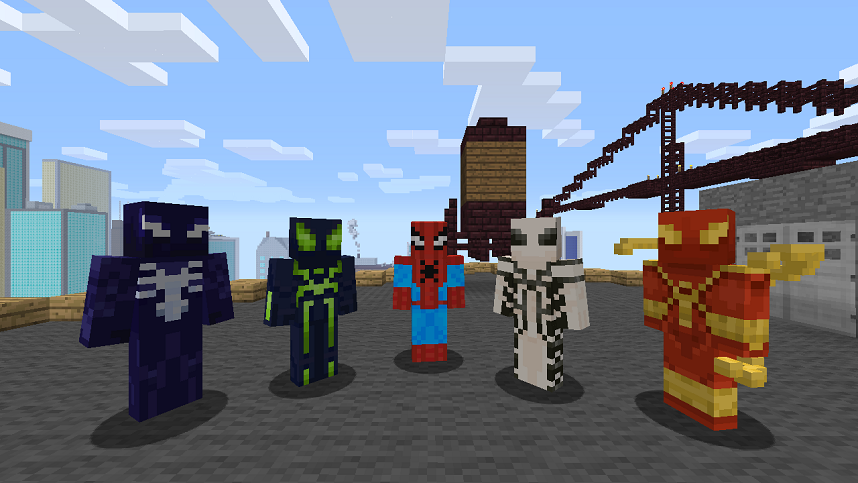