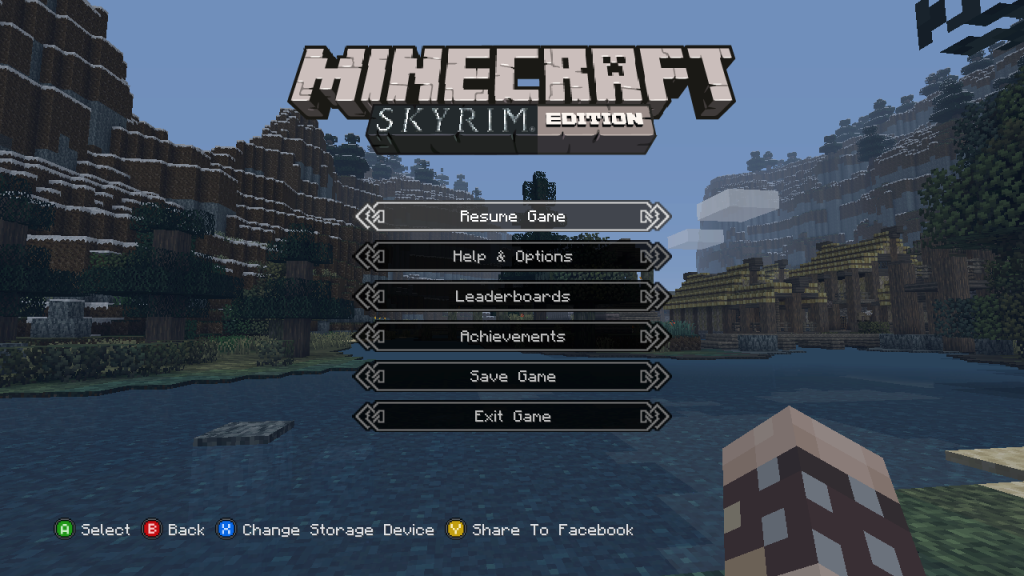 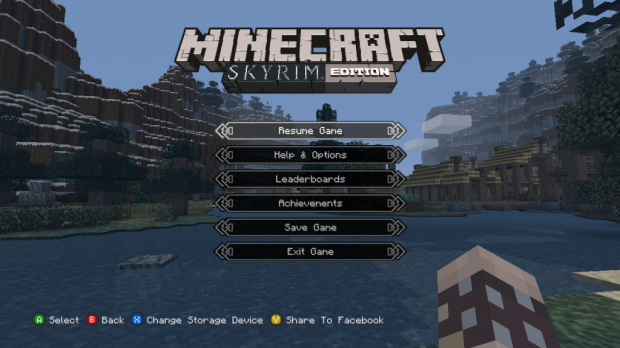 Anyone who’s played Skyrim probably remembers the Minecraft easter egg on top of the Throat of the World. Minecraft will soon be returning the favor, releasing a new Mash-Up Pack centered around Bethesda’s fifth Elder Scrolls game. Considering both games feature mining, sword fighting, undead enemies, giant spiders, and (of course) dragons, this combination is a perfect match.

The pack includes a Skyrim-themed texture pack, a remodeled user interface, 40 character skins, and over 20 selections from the game’s original soundtrack. Players will be able to explore the homeland of the Nords in a pre-built world containing recreations of Whiterun, Riverwood, and Bleak Falls Barrows. The pack currently doesn’t have a release date, but will be priced at $3.99/£2.69/€3.79. 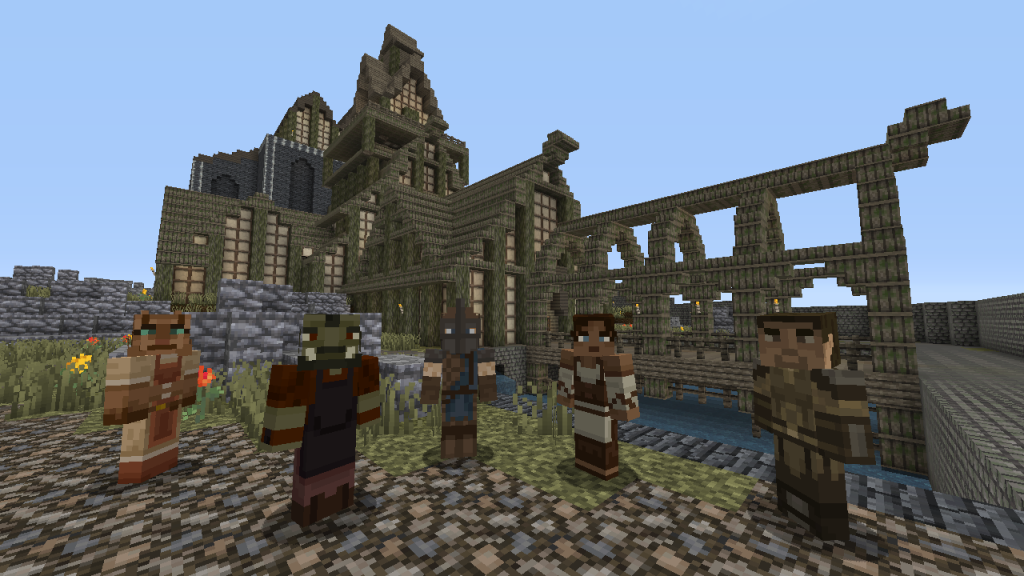 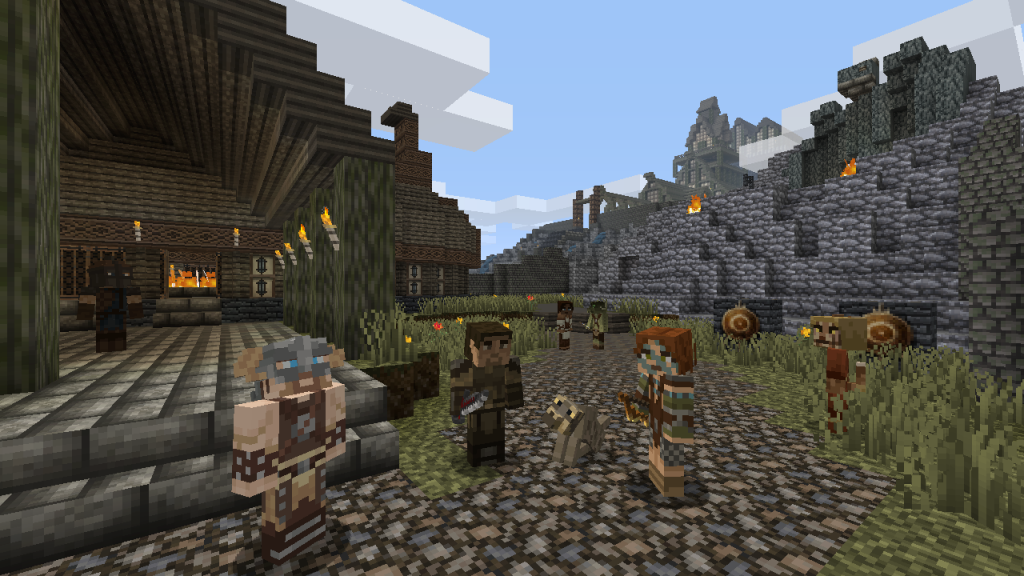 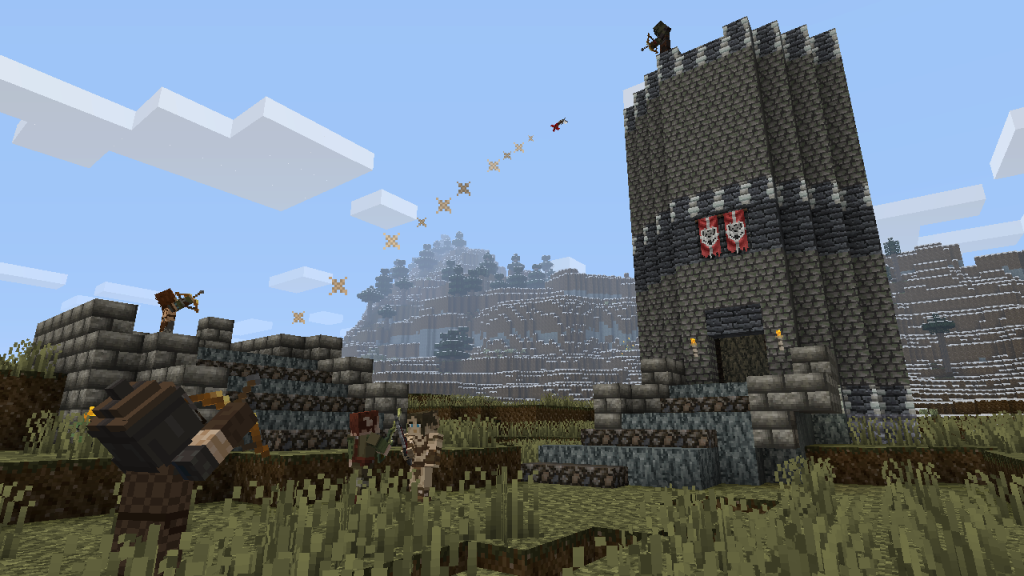 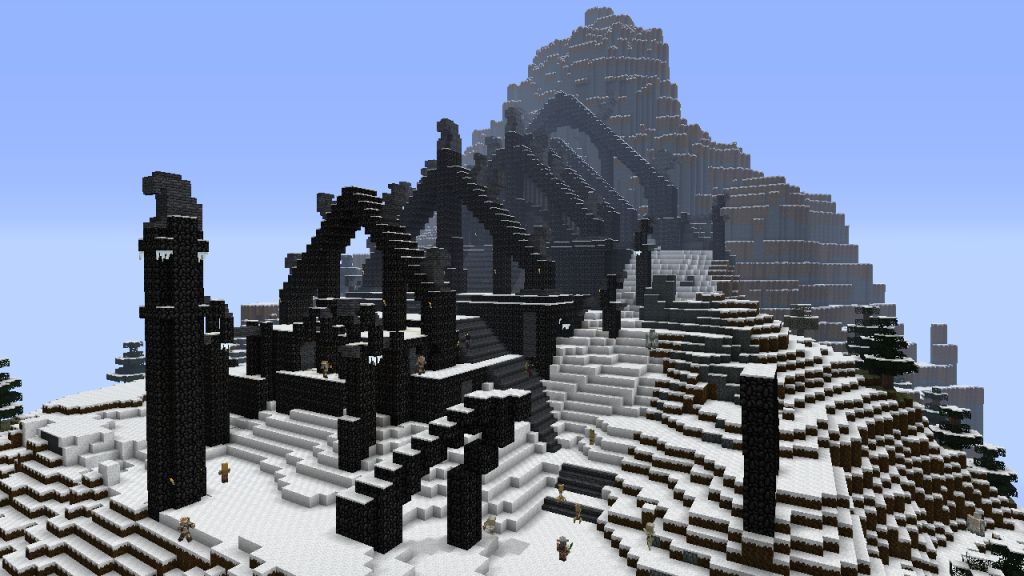