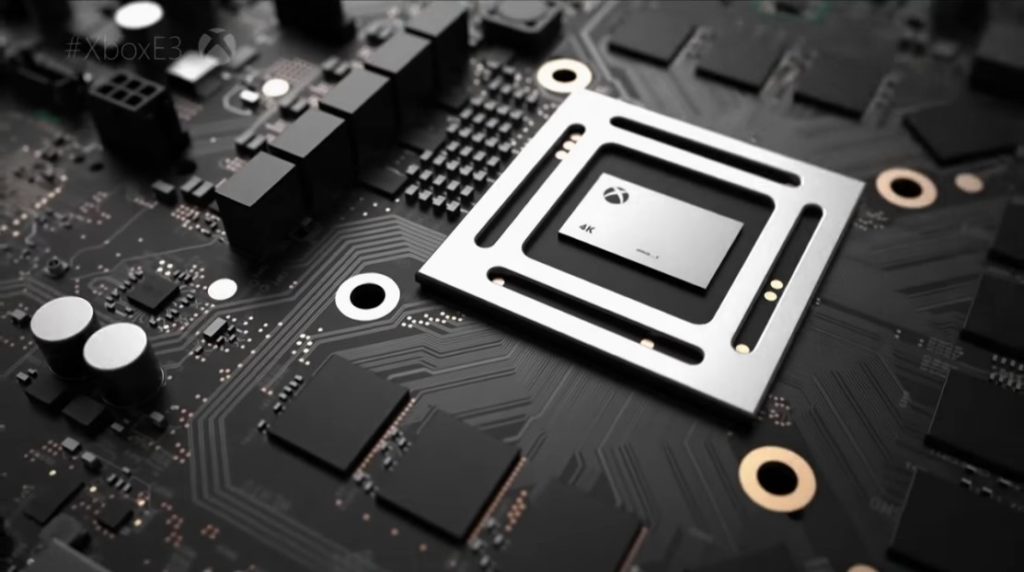 Microsoft won’t release a new console every year after all

Microsoft won’t release a new console every year after all

Microsoft’s official announcement of the long-rumored Xbox Scorpio at its E3 media briefing in LA yesterday seemed to indicate that the end of the traditional console cycle was nigh. And while that may indeed be true, the cycle may not be changing quite so drastically as it first appeared to be. Specifically, Microsoft now says it will not adopt the annualized release strategy favored by smartphone companies for its games console business.

“Consumer expectation is that, if you wanted to, you could go buy a new cell phone every year,” Xbox chief Phil Spencer told Wired at E3. “I don’t want to get into that mode with a console. I see the next inflection point as 4K, and I want to make sure we have a console there to support that, and Scorpio will do that. We’re not on a hardware tick-tock that says I need to put out a console every two years or every one year to get people to upgrade. That’s not the console model.”

Spencer’s comments come despite the fact that Microsoft is, in fact, releasing two new consoles two years in a row. The first, Xbox One S, is neither an entirely new games platform nor merely a smaller version of an existing one. It’s smaller, but it also adds new technical abilities like 4K resolution for video and high dynamic range for gaming and video. The S will release this August, and it will be followed in holiday 2017 by the Xbox Scorpio, which Microsoft claims will be the most powerful games console ever built. If Spencer is to be believed, these back-to-back hardware releases in 2016 and 2017 will be more of the exception than the rule. Microsoft seems of the opinion that technology has advanced to such a point that a console released in 2013 (the current Xbox One) can no longer satiate the needs of gamers or developers, nor can an ever-so-slightly-upgraded one. It’s not just 4K resolution that the console holder thinks gamers want and need, either. Despite Microsoft announcing no plans to release its own virtual reality headset, Spencer sees virtual reality as another key part of the future of console gaming, and he’s dead set on building a console that can bring that future to Xbox fans next year.

“When we went out and talked to VR developers,” he said, “the capability and the hardware spec that they need to deliver a console-like experience to VR was a requirement of 6 teraflops, which clearly, today’s consoles — PlayStation 4 and Xbox One — don’t have.”

Naturally, Microsoft doesn’t want those gamers who aren’t ready for this sooner-than-expected future to feel completely left out in the cold, which is why Xbox marketing head Aaron Greenberg stressed on Twitter that there will be no Scorpio-exclusive games, “so no one gets left behind.”