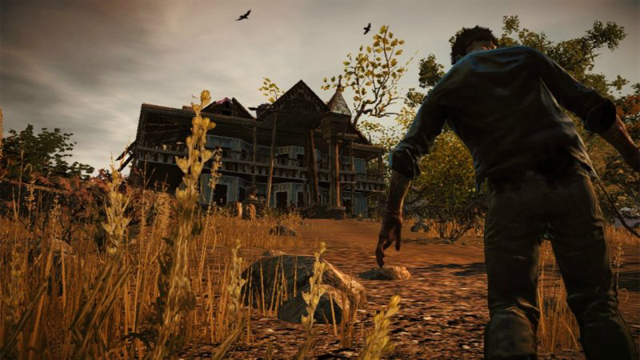 Undead Labs’ State of Decay is the fastest-selling original XBLA game with over half a million purchases since its release. Naturally, the horde of ravenous fans want more, and Undead Labs would love to provide just that in the form of their MMO Class4. However, don’t expect it anytime soon.

Microsoft owns the IP rights to Class 4  after providing funding to Undead Labs to help in the development of State of Decay. Sanya Weathers, community manager for Undead, says until Microsoft and Undead Labs come to an agreement, Class 4 won’t get the go ahead.

State of Decay—originally titled Class3—is Undead Labs’ precursor to Class4. During an interview with Joystiq, Jeff Strain, Undead’s founder, said Class3 was a stepping stone to Class4. “The only thing it won’t have is the massive player participation the sequel [Class4] will have.” As they work on getting their next game into development, Undead also must deal with their recent title update failing to make changes the developer promised. You can download the State of Decay demo here and read our review here.