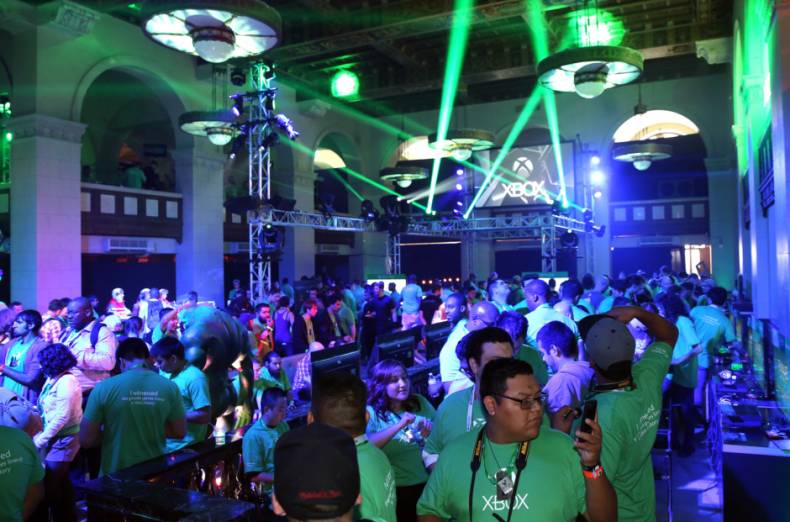 Microsoft has recently revealed that it will not be holding a media briefing at this year’s Gamescom in Cologne, Germany. Despite dominating at the 2015 event, Microsoft has opted to hold a more intimate Xbox Fanfest experience during the week-long exhibition.

Gamescom is Europe’s biggest game show and is open to visitors August 18-21. Microsoft promise to give fans hands-on experiences with a stellar lineup of blockbusters, including Gears of War 4, Forza Horizon 3, Halo Wars 2, ReCore and Sea of Thieves. In addition, a host of upcoming ID@Xbox titles will be making appearances such as We Happy Few, Everspace and Cuphead. 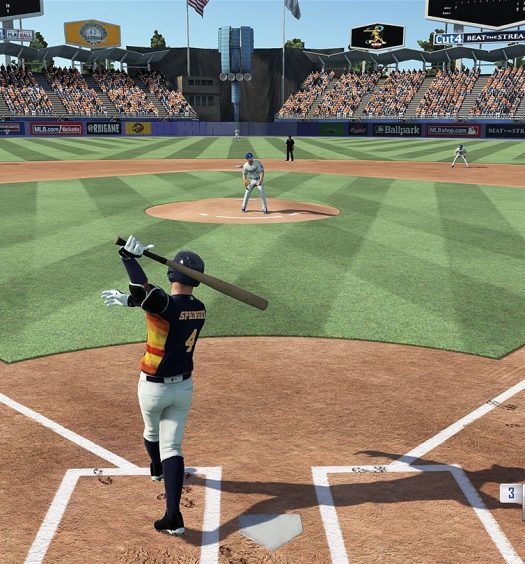 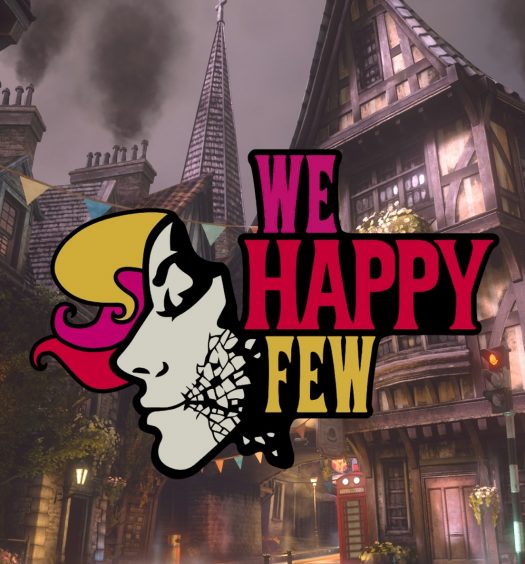