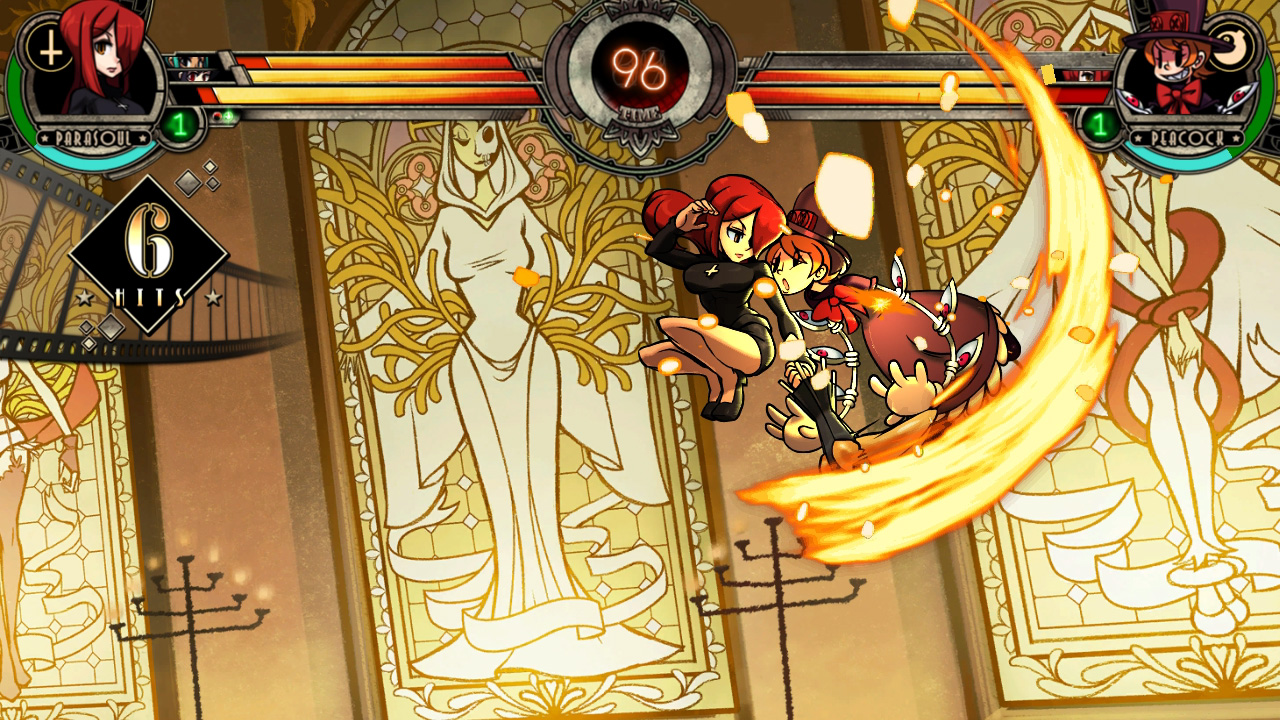 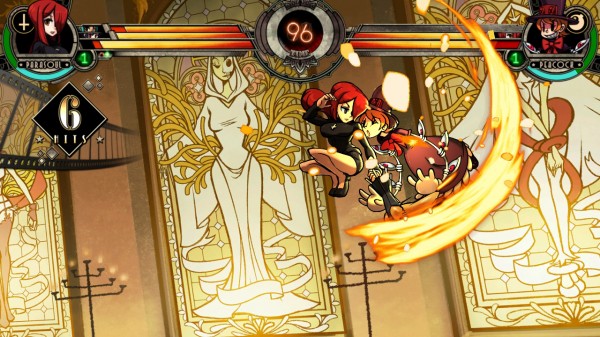 Upcoming XBLA fighter, Skullgirls finally got a release date this weekend, and this time it’s the correct one. Community Manager Peter Bartholow made the announcement on a NeoGAF forum:

We have passed Microsoft certification, like… literally within the last 30 minutes. On a Saturday!? Yes, on a Saturday. The game will be released on XBLA worldwide on April 11th, for 1200 MS points.

It’s not the first release date the game has received. A marketplace listing appearing a few weeks ago suggested April 4 as the game’s due date, however this was later revealed to be an error:

I want to apologize for having to leave you in the dark on this for so long. It has been agonizing, and MS’s “leak” on Xbox.com didn’t help at all. We would have denied it sooner, but the reality is that Microsoft was still trying to slot us on April 4th as late as yesterday morning.

Skullgirls will be joining colourful physics-puzzler The Splatters, which is also being releasing next Wednesday for 800 MSP.