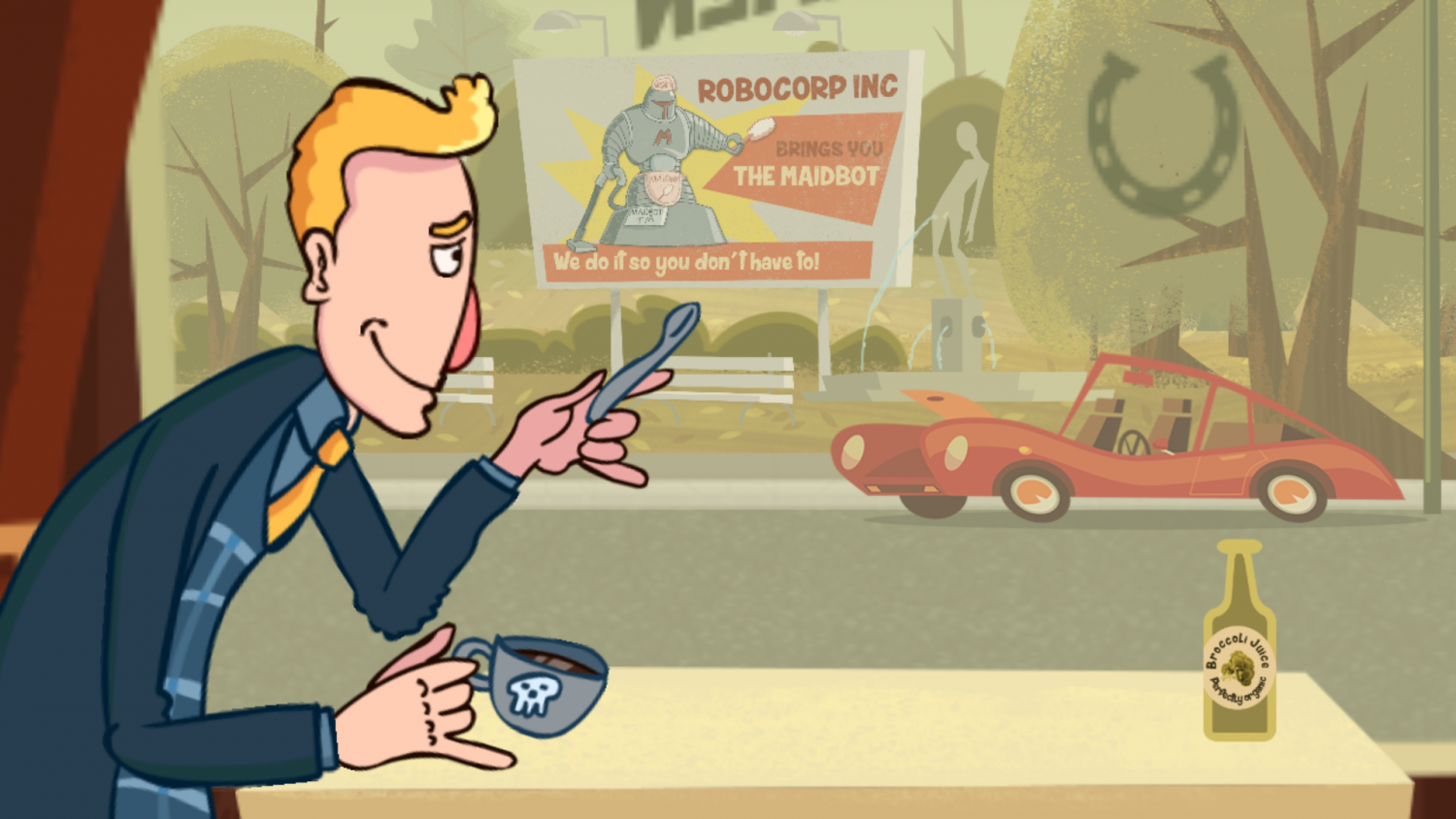 Ever wonder what it would be like to control every aspect of a character from basic walking to having to use the restroom? That’s what players can expect from developer Perfectly Paranormal’s new adventure game Manual Samuel. The game tasks players with controlling Samuel, a rich boy who has never had to do anything in his life, as he makes a deal with Death in which he must “manually” control every aspect of his body for 24 hours.

As Samuel, players will befriend the Grim Reaper himself and try to last 24 hours manually doing everything. You can watch the trailer below to see the kind of tone the game is going for and some of the weird tasks the player will have to manually control, the trailer also reveals a October 14 release date on Xbox One. 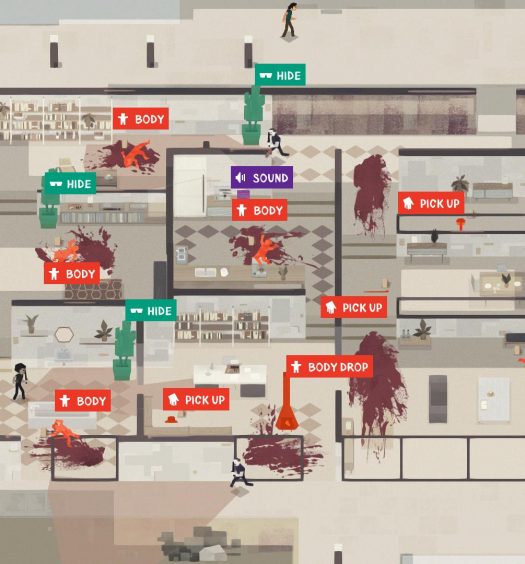 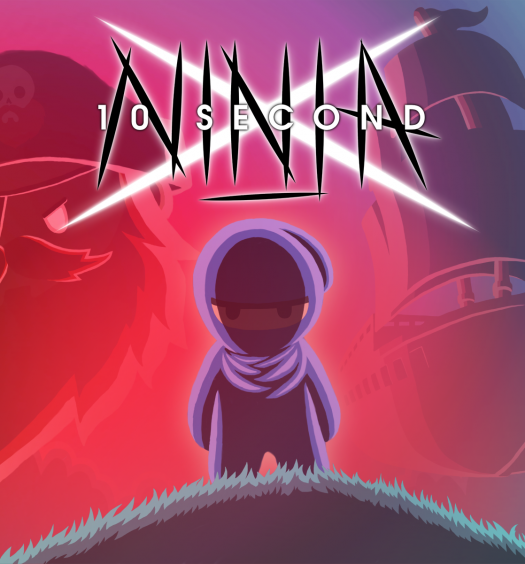