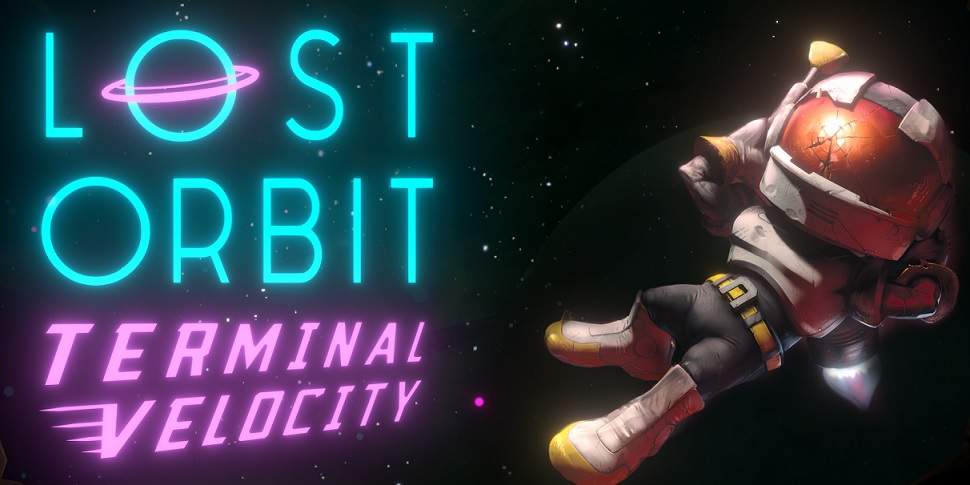 A lone astronaut is stranded in deep space. His only companion is a robot, one which stumbled upon him randomly. With only a jetpack, you must venture through the galaxy headed in the direction of your homeworld. There are many obstacles to dodge in Lost Orbit: Terminal Velocity, and one slip up means instant death. Besides obstacles, there are alien creatures and pirates to avoid. Each level has a ranking you can obtain, and there are different categories to focus on. These include completion time, deaths, and collecting something called obtainium. When you have enough, you can upgrade various things to help you with your journey.

Space Control — As you start out, you’ll likely not care for how the controls work. It’s not so much a smooth turning system, but one in which you face your character in the direction you want to propel. However, once you learn the layouts of the missions, you’ll soon realize the levels were designed around the way you steer. You aren’t turning corners, but avoiding debris and obstacles. You even have to use screen transition sometimes, which is going right and appearing on the left, kind of like teleporting. It starts to get easier, and soon you’ll start to respect and enjoy the way it all flows.

Robot Banter — While trying to survive a deadly course of asteroids, your little robot companion will talk and kind of narrate things. The past is brought up and paints a picture of what life used to be like before this peril existed. Some of the lines can be humorous and others a little bit touching. The story is told through these mini conversations and kind of pushes forward a story that can’t be pushed otherwise through progressing through space alone. I think it was a very unique take on a story. It’s not even a great story, but told in the manner that you can really appreciate.

Challenging Challenges — To fully complete all medals at platinum is quite the task if you’re willing to spend that much time playing. Being able to see leaderboards on your time for each level is really fun, though that’s partly because I enjoy seeing my name in the global top 10 on almost every level. I’m sure it won’t last long but it’s really fun to see it there. I really like how the medals work. Each level has the same challenges. You try not to die while collecting all obtainium and beating the mission very quickly. After you fully upgrade your suit, it’s fun to go back and retry the ones you did poorly on. There are some extra modes that focus on just the levels. If you want to run through a level without any narrative you can do so. If you only want to focus on time to complete a level without worrying about collecting obtainium, you can do so at your heart’s content. I love a decent challenge that isn’t impossible but takes some practice to master. It’s pretty much just the right difficulty.

Epilogue — For some odd reason, the 5th world is a separate option. And it isn’t just one level, it’s a series of 12! I’m not sure why the decision was made to keep this on its own. The levels are way more unique, adding mines, pirates, and even some different scenery. It also reveals your character out of the astronaut suit. The main character is suddenly larger-appearing than what is originally thought. Not that it’s a bad thing, but why not make the suit look like it fits? It’s like playing as Megaman and realizing the guy in the suit was Donkey Kong. I know it’s a small detail that shouldn’t matter, but it’s just an odd thing to realize the glass slipper doesn’t actually fit Cinderella.

Menu Navigation and Beyond — The menu system is quite sloppy. Let’s say you die but you’re going for a no-death run of a level. You must press the back button and you then go into a loading screen. It’s very slow to restart a level. If you want to quit a level, you have to pause the game and go all the way down to the main menu, which makes no sense because it isn’t the main one. If you want to upgrade, you have to pause and go to upgrades where you are greeted with quite a boring and ugly interface. The color scheme is basic grey. It’s especially painful to wait through so many loading screens because, let’s face it, you’ll die a lot.

Flying through space with a jetpack by yourself with little chance of survival sounds like a fun time. And it holds true with Lost Orbit. You appreciate it the more you play and won’t mind going back to finish off the challenges. It really feels like a space obstacle course. The levels get more difficult and there seems to always be something new the more missions you complete. The menu navigation and interface could really use some fine tuning and give it a better look. The colors used in the title are bright neon and teal, yet it’s the only time they use these colors. They could have easily made it the theme. The story isn’t far beyond decent but the way it’s told is unique. It might not be something you spend a lot of hours in but the time you do spend with it will be quite enjoyable.

Lost Orbit: Terminal Velocity was published and developed by PixelNAUTS Games on Xbox One. It was released on July 15, 2019, for $9.99. A copy was provided for review purposes. 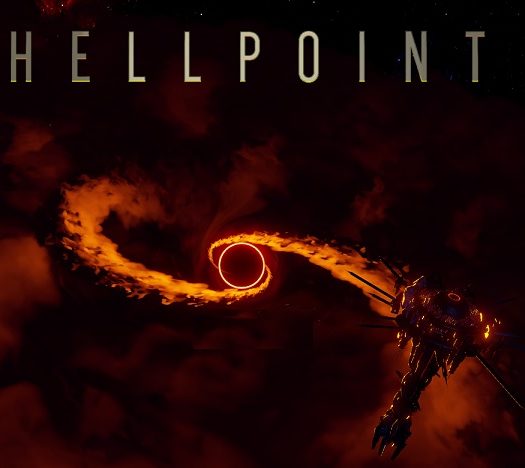