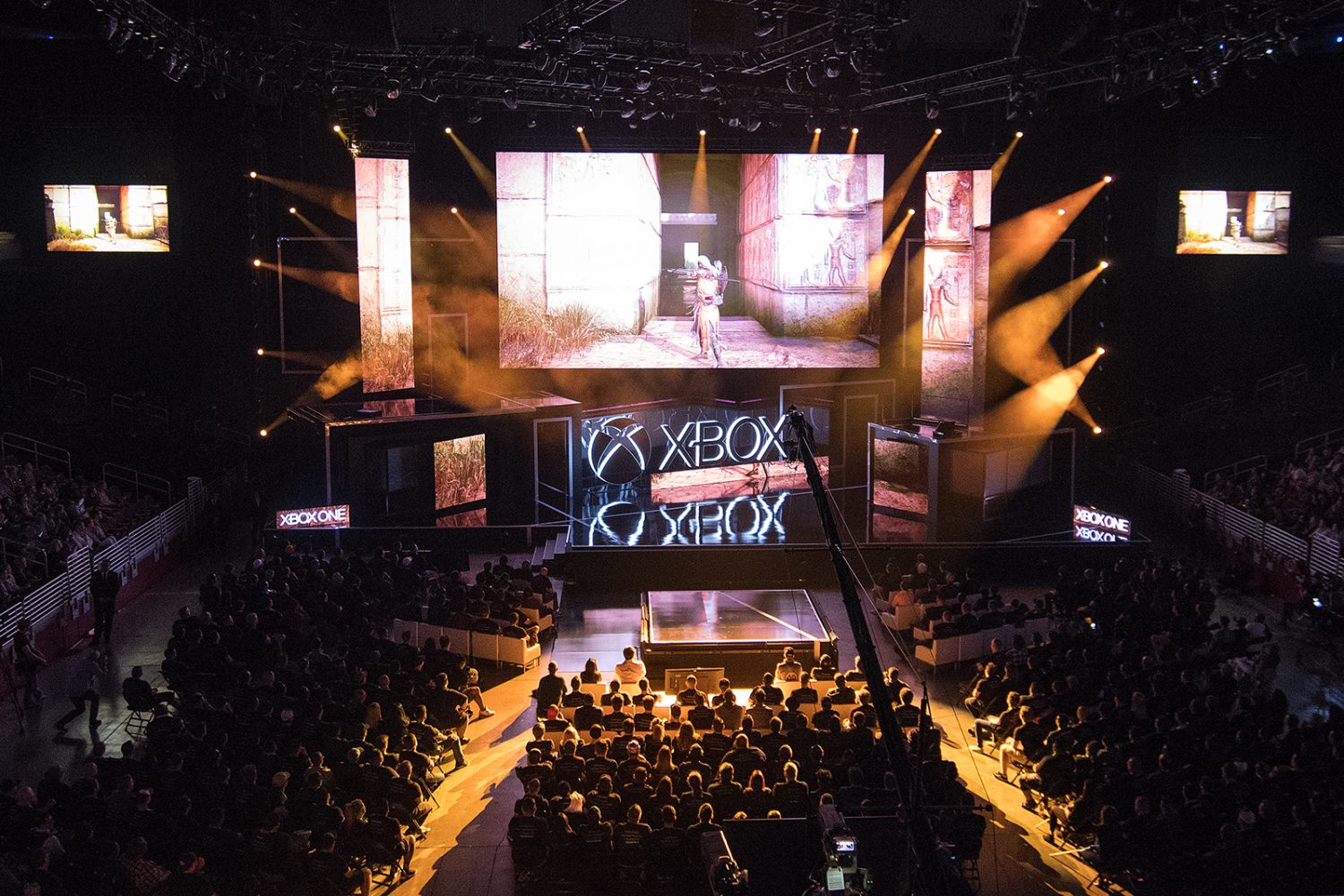 With Xbox’s E3 2018 briefing just weeks away, the anticipation of what Microsoft has in store for the future is downright palpable. A recent tweet from Phil Spencer alluded to investing in developers to bring more titles to the Xbox platform, which has gamers hoping for announcements of new IPs at the briefing. There haven’t been any clues as to what other news we could expect at the briefing, but Team Xbox has never failed to bring us surprises and game-changing announcements. Let’s take a look back at some of the biggest moments from last year’s Xbox E3 briefing: 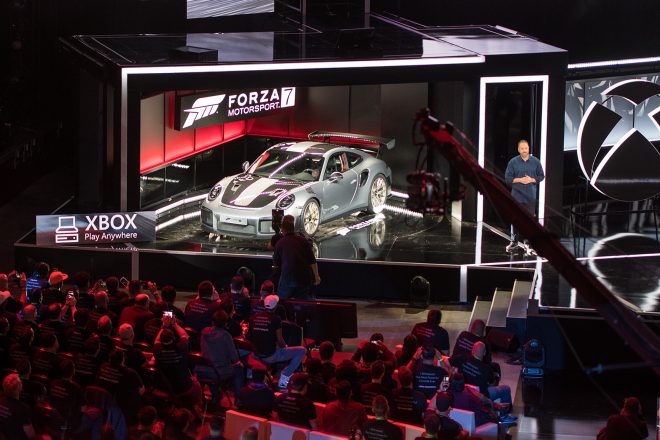 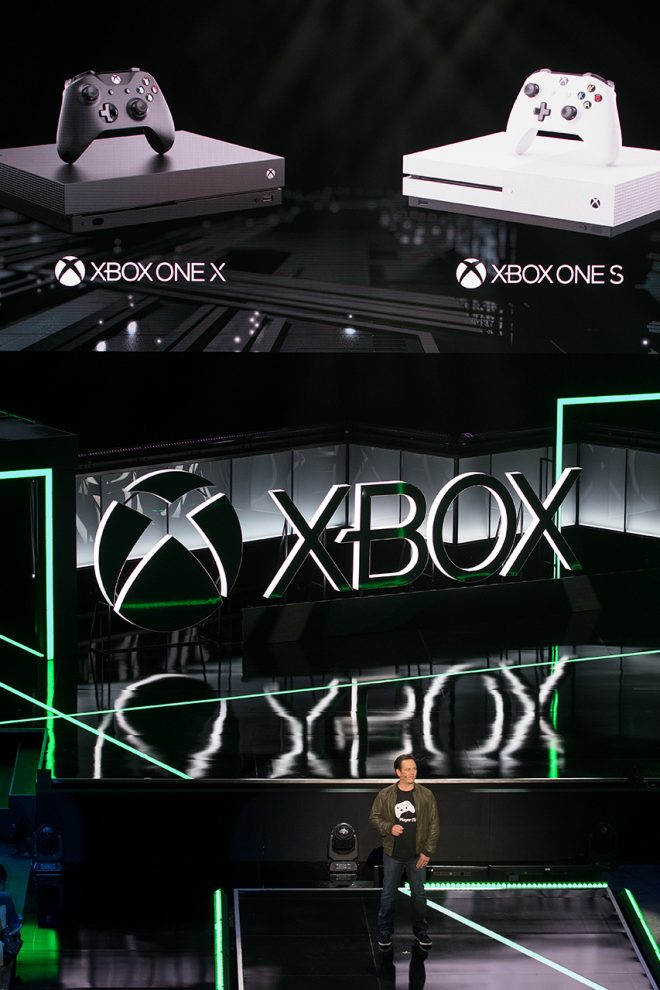 Head of Xbox Phil Spencer introduced the world to the new Xbox One X, the most powerful console in the world. 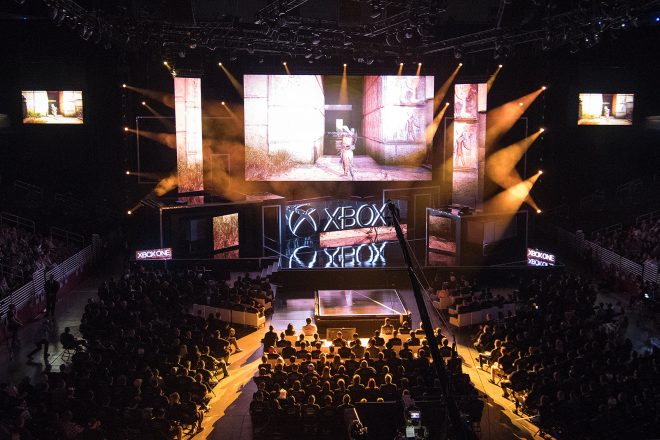 The world saw the first footage from the long-awaited Assassin’s Creed Origins. 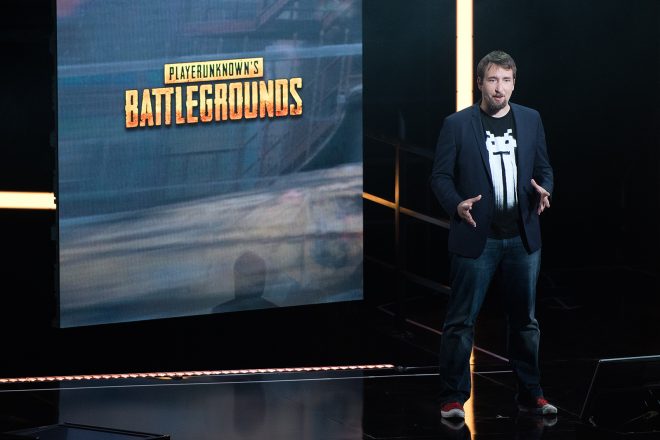 Lead Designer of PUBG announced the exclusive partnership with Xbox. 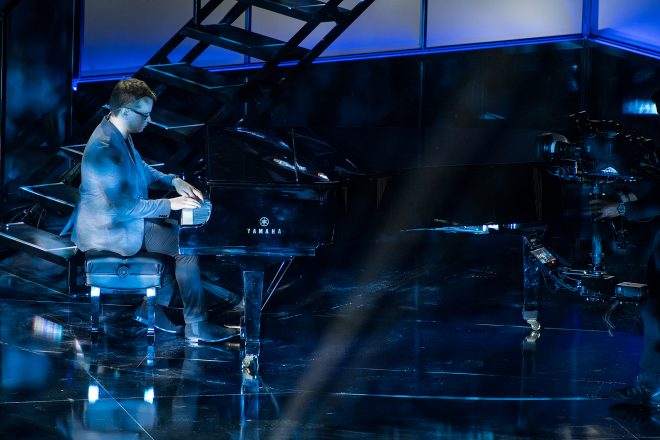 Composer Gareth Coker delivered a beautiful live performance of the theme from Ori and the Blind Forest. 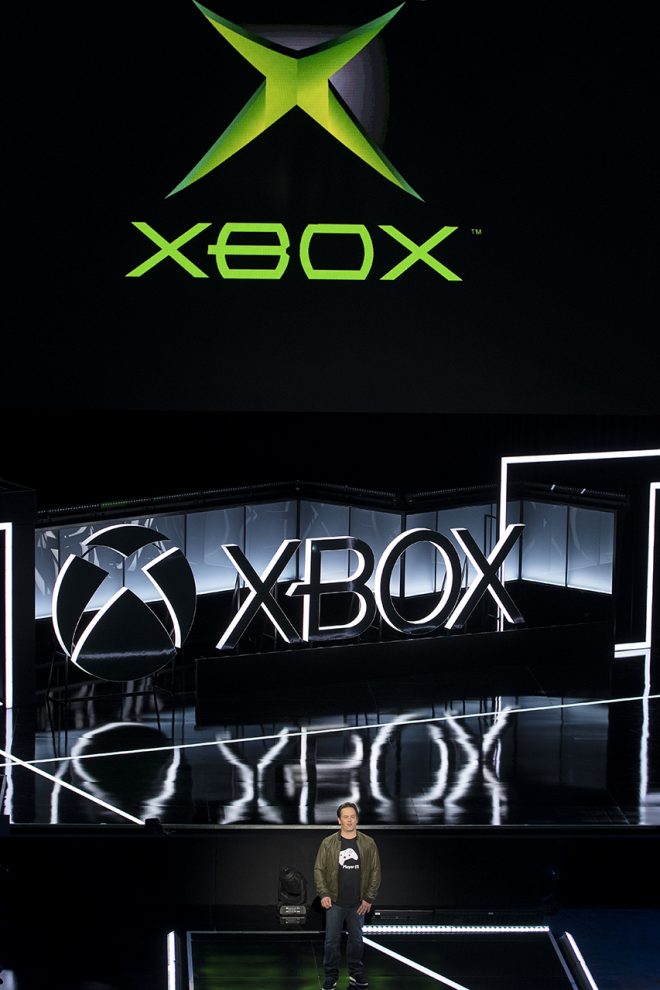 The beautiful part about E3 is that no matter how much hype and speculation (or rumor leaks!) we are bound to see something we didn’t anticipate. And while many gamers are likely hoping to see some returning friends others are hoping for new experiences. We’ve reopened our E3 discord channel and would welcome you to come join us there. What does Xbox need to do this year for E3 2018 for you to call it a success? Let us know in the comments. 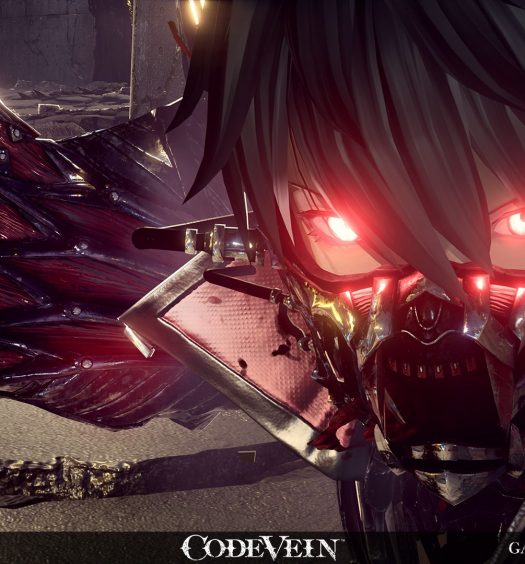 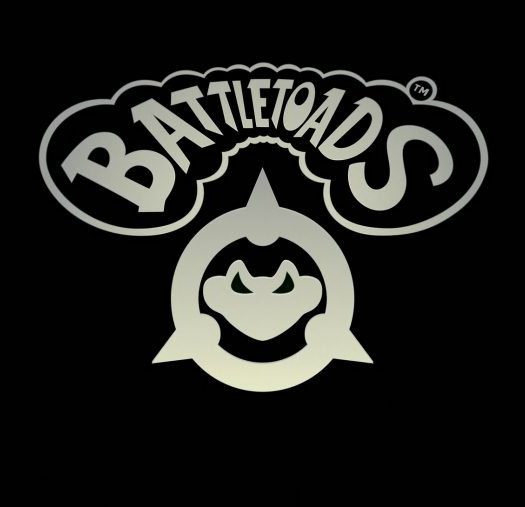