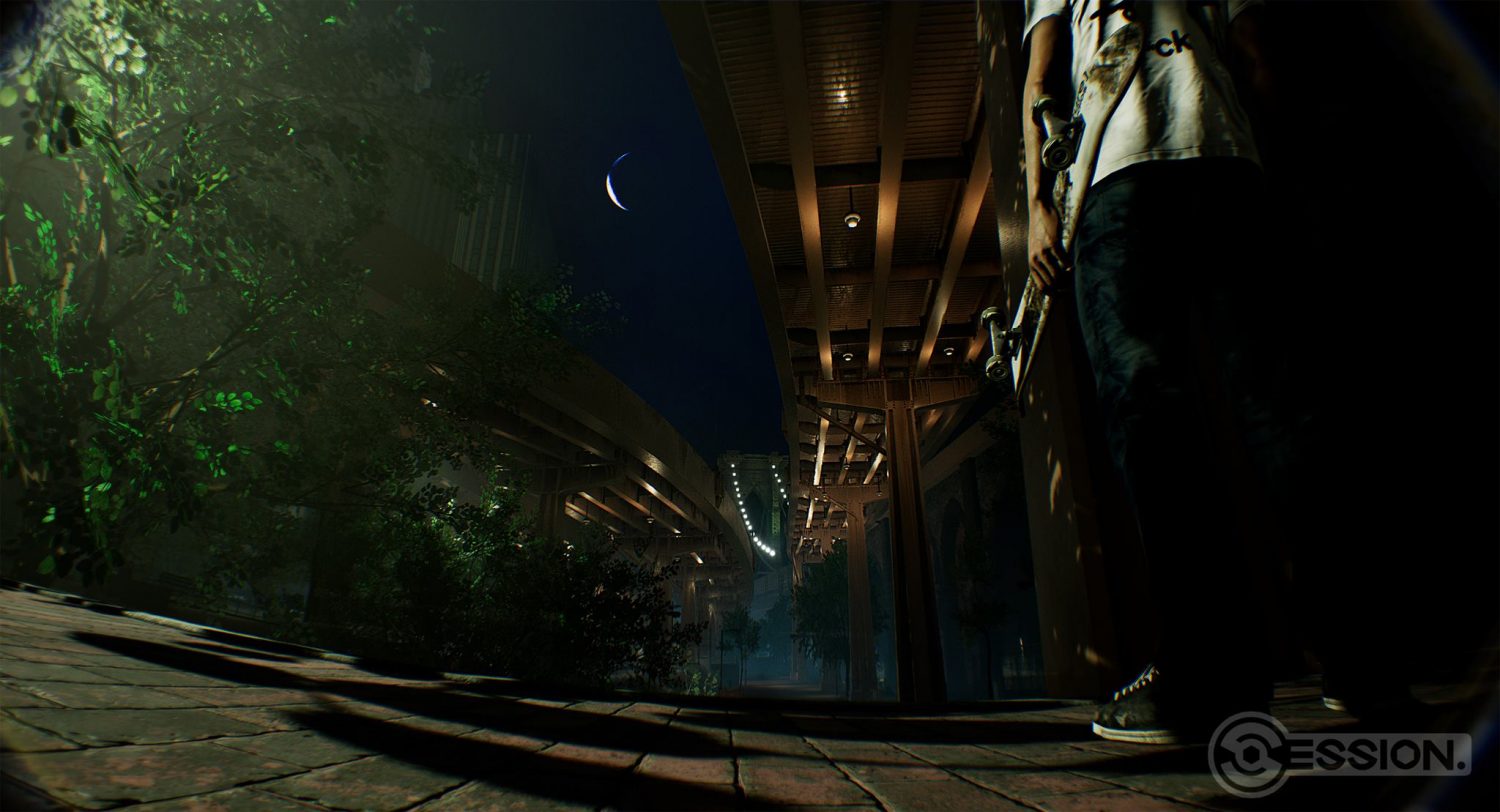 If you felt what the Xbox One store lacked was a bit of classic 90s skater grunge, then hold on to your knee pads as Session was just announced for the console at this year’s E3. Inspired by a golden era of skateboarding, Session captures the true culture of the sport, where the goals are expressing your creativity and learning progressive tricks through hard work, perseverance and a bit of madness.

The controls however move away from the arcade-style games of the past. Here you’re using a fresh dual-stick control scheme to focus on landing difficult individual tricks. Each stick controls a foot to replicate intuitive skateboarding motion. The game has authentic recreations of some of the most legendary skate spots on earth, where you can film your friends and blow minds by creating the gnarliest videos in a special Film Mode, all in classic VHS style, of course.

Session from Crea-Ture Studios will be playable on Xbox One via Game Preview by the end of 2018. The full, final game will be released sometime in 2019. 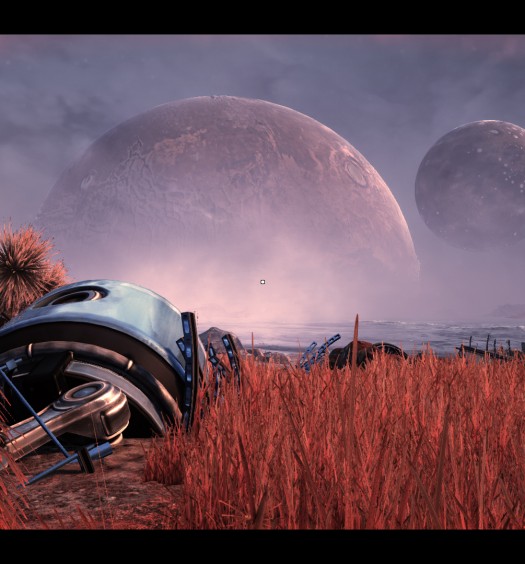 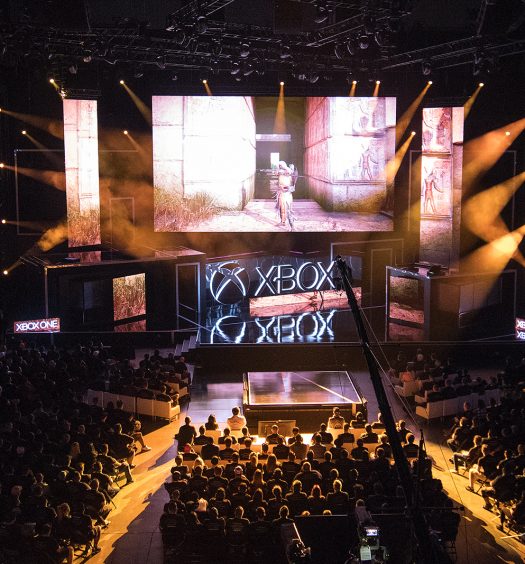