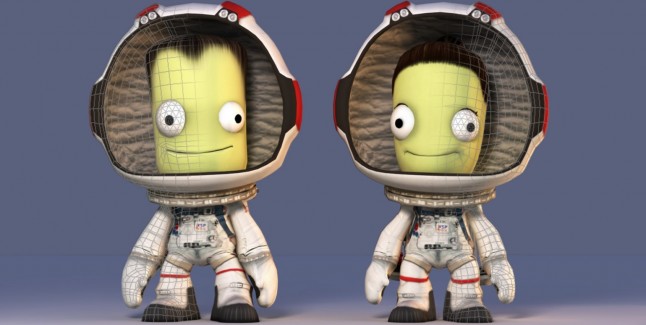 Kerbal Space Program is launching on Xbox One this July. The game put players in charge of a recently launched space program for a fun and clever alien race called the Kerbals. These little guys are counting on you to build spaceships, rockets and vehicles that can take them on fun space travel missions, without hurting them in the process!

Once you finally hit deep space Kerbal Space Program lets you capture asteroids in missions designed in collaboration with NASA, launch mining programs to find resources across the furthest reaches of the solar system, and build space stations in all the planets you discover.

Already a hit on PC, the Xbox One version will release with three gameplay modes: Sandbox, Science and Career mode. Whilst the physics-based space flight simulator is recognized for its realism and attention to detail the developers promise to keep the gameplay experience accessible with its friendly user interface. 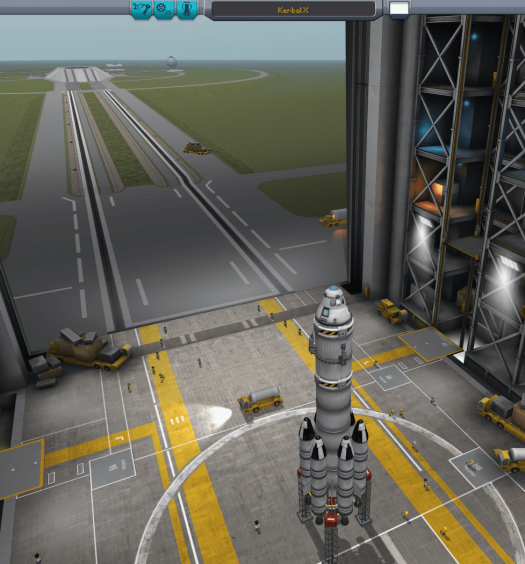 Kerbal Space Program launches today on the Xbox One 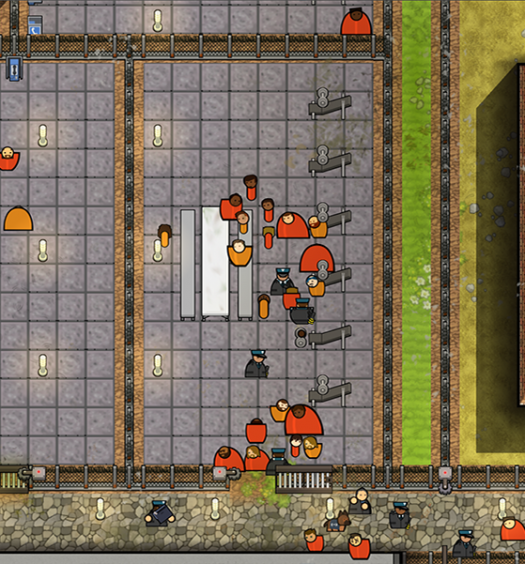 Read More
Prison Architect preview: Breaking out the strategy on Xbox One
Top