Announced yesterday, Hello Games just released a brand new trailer for their upcoming Joe Danger: Special Edition. In the trailer, you’ll see lots of stunts, crazy tricks and some new environments not seen in the original. You’ll also get to play as different characters with a fuzzy bear and a giant chicken making an appearance. Not to mention it shows off the creative side with the track editor to make your own levels. No release date other than “coming soon” on Hello Games’s website but keep an eye out for this title when it releases. 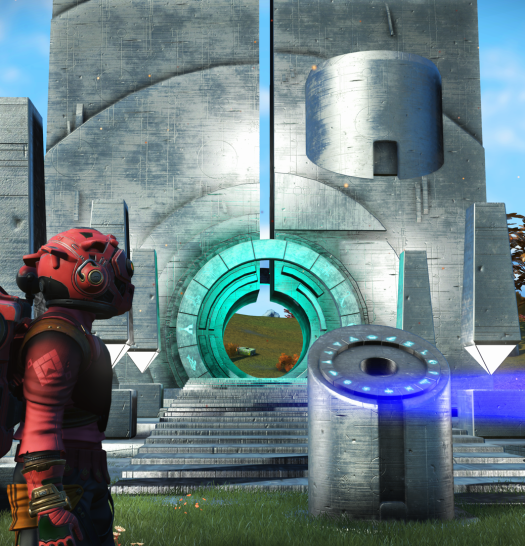