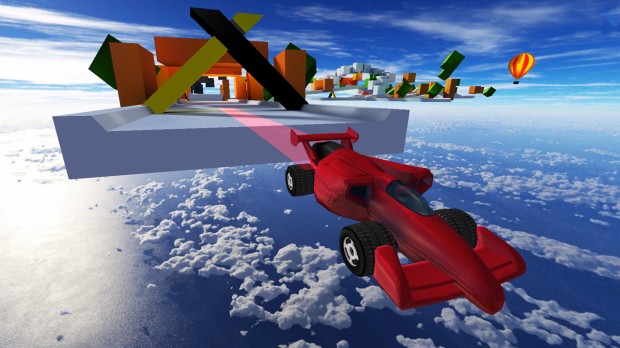 Indie developer bitComposer Entertainment’s Jet Car Stunts is coming to XBLA thanks to publisher Grip Games. The game, which will launch this May, will feature 36 courses and a puzzle mode that will invite players to “reach the unreachable.” Multiple difficulties and three different play modes should provide a fair amount of variety.

The gameplay appears to be similar to the early XBLA title GripShift and should be of particular interest for players interested in racers with a strong single-player component, if the two titles’ puzzle modes are as similar as they sound. Control will be more important than raw speed given the technical complexity of some of the jumps…though failure might be as entertaining as success given the physics and damage systems, as the trailer suggests.