It’s hard to believe that Fortnite is already turning one year old as of July 25th. Thankfully, you won’t need to worry about providing a birthday llama piñata however, as Epic Games has decided the best celebration is to reward you, the player.

Starting today, Tuesday, July 24th, you can earn special birthday rewards in-game by completing challenges in the battle royale mode and playing through a new quest line in the Save the World mode. For battle royale players, completing the challenges shouldn’t be overly difficult, so unlocking the different rewards is a task that anyone of any skill level should be able to achieve. Players have until August 7th to complete the tasks required to unlock their rewards.

Similar to the weekly challenges, three birthday challenges will be presented, each with their own reward for completing the task required. The challenges include completing 14 matches, dealing 1,000 total damage to opponents, and dancing in front of 10 different birthday cakes. The rewards include 5,000 experience, a Fortnite birthday emoticon, and a “happy birthday!” spray. Players that complete all three challenges during the event will be rewarded the birthday cake back bling. It will be interesting to see if the birthday cake locations are in the same positions as those of the no dance signs from season three, or if they will be found in new locations entirely.

Save the World players can expect different rewards from the event. With the arrival of the Fortnite birthday quest-line, completion of the quest will reward them the birthday brigade Ramirez hero. Players can also earn tickets to spend on birthday llamas which will award heroes and weapons from every event this year (not including heroes or weapons earned from quest rewards).

Developer Epic Games has stated via the Fortnite Subreddit that the battle royale birthday challenges will go live after 8pm EDT (5pm PDT, 1am BST) when the in-game store refreshes.

Jump into the game today through August 7th and start working toward achieving the real victory royale of Fortnite: cosmetic and customization items! 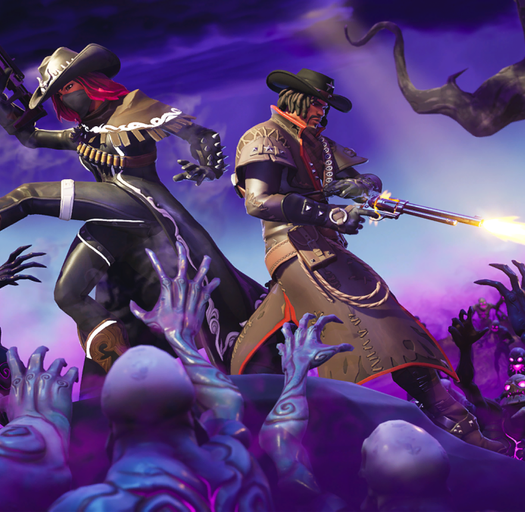 Fortnite Season Six: Where to find the secret Battlestar banner for week si...