Looking to get your next-gen indie fix? According to an Edge Online interview with ID@Xbox Director Chris Charla, you might not have to wait too long. “I think it will be early in the New Year, in the first three months,” Charla told Edge. “I would say closer to the third month.” While he’s not sure exactly which titles or how many games will be coming in that time frame, it sounds like we could be well on our way to ringing in Pi Day in style.

Of course, that doesn’t mean indie games aren’t going to be releasing in the meantime. Peggle 2 and Max: The Curse of the Brotherhood hit last week and tomorrow respectively, signalling that Microsoft is already focusing on bringing entertainment to the Xbox One at all price points. 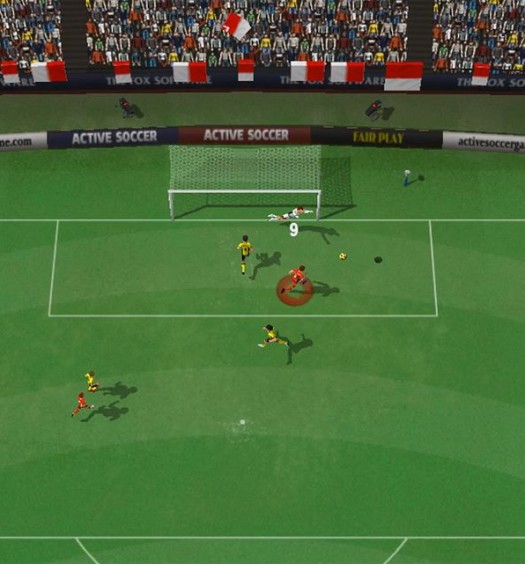