By Todd Schlickbernd  •  7 years ago

For those of you out there still fighting the good fight between Variants and Paladins, we’ve got some extra assets for the war effort. 5th Cell was kind enough to send us some full images of each map currently available in Hybrid. They’ve color-coded the maps and we’ve added IDs to each cover (they’re different from the ones in-game because these are easier) for your assistance. Orange cover areas are ground-based, purple ones are below ground/other cover, and green ones are on the walls. We’ve provided some simple tips for you to design map strategies around, but feel free to download the maps and work your own magic on them. 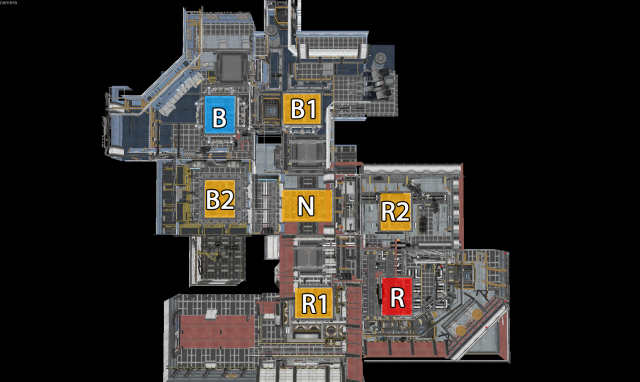 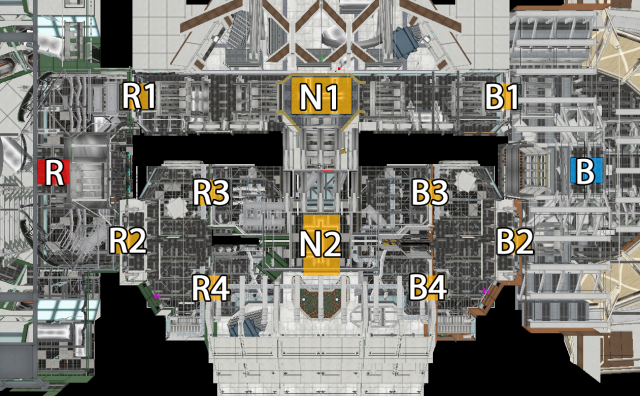 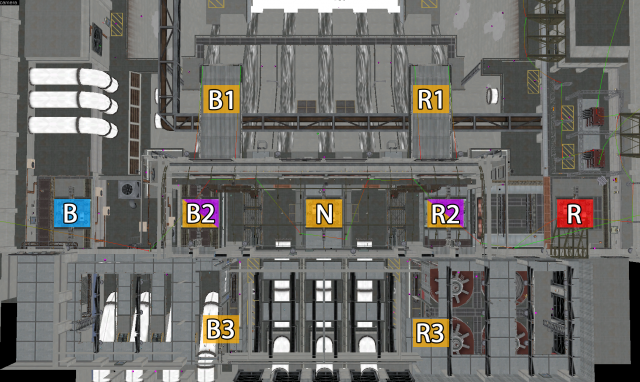 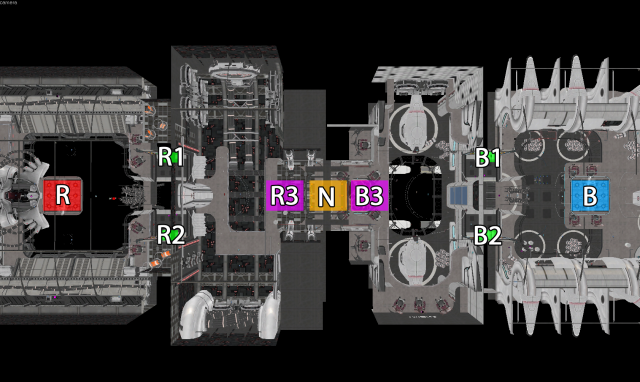 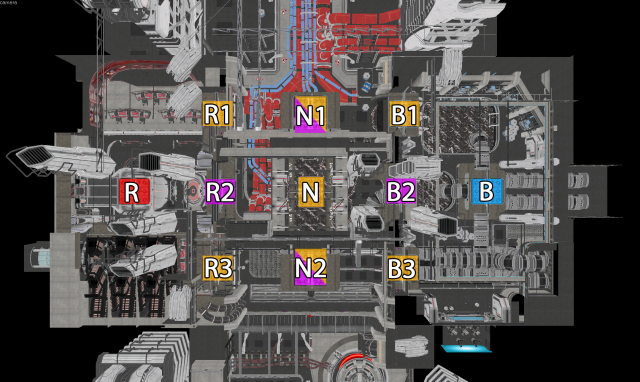 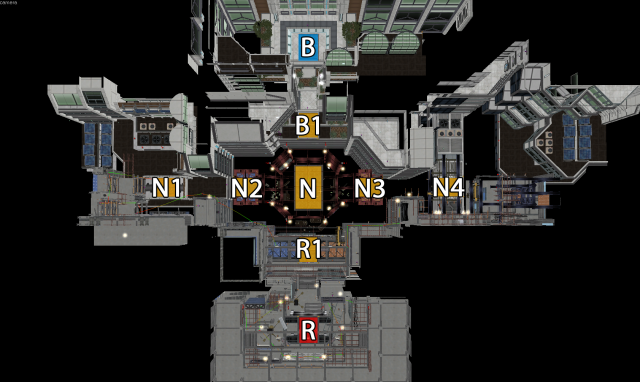 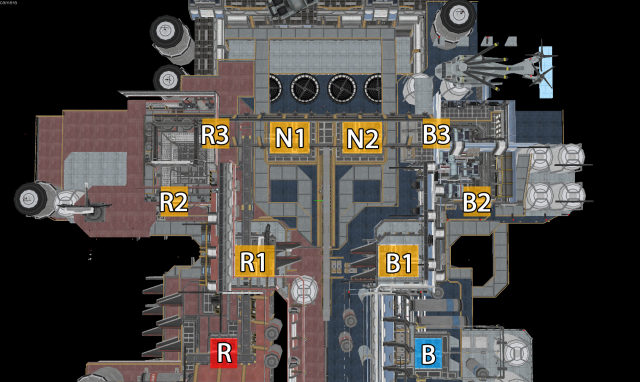 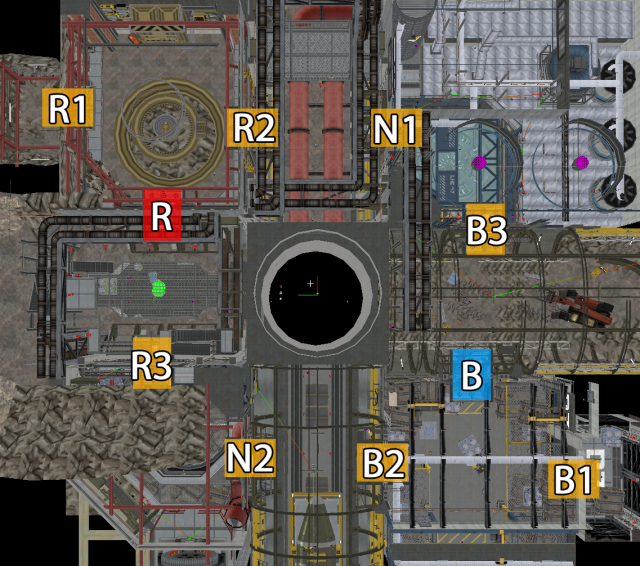