Hitchhiking isn’t all too common anymore. I can’t even remember the last time I saw someone on the side of a road, putting their thumb up hoping to get closer to their destination. In this mystery game, Hitchhiker – A Mystery Game, you will be riding with five different drivers. With a loss of memory, your goal is to figure out what happened between you and your girlfriend. Being a passenger, you’re not responsible for getting from point A to point B. You’re just along for the ride! There is one ride where you’re actually inside a building but it’s more of a pit stop. Besides making choices on how to respond, you’ll be interacting a little bit with things inside of the car such as a few mini-puzzles. Time to hit the open road with some strangers. At least you don’t have to pay them.

Falling Asleep in Cars — While sitting in a car, your movements consist of looking around and responding to the driver. Sometimes you’ll interact with items or solve small puzzles. With such limited action, the main thing you’ll be doing is soaking up the story. There are five rides you will take, with different characters telling you all kinds of random things. It makes for a really calming experience. I fell asleep during every single ride (on different days). I would wake up, finish the trip, then wait for another time to play. At first, I was thinking it must be boring if I’m falling asleep. But then I thought about it and came to an appreciation that a form of entertainment could keep me calm enough to pass out on a couch in a sitting position. I played at night after a long day’s work without a ton of sleep the night before. So it was a nice nap that I might not have taken otherwise. The voice acting was always done in an “inside voice” volume. The characters were never shouting, nor did they seem stressed or overly excited. A lot of what they talked about was philosophical in a way, mixed into the mystery, and sometimes made you think. They were just having a conversation, and while they talked you would be looking out of the window at a repetitive environment. This combination evoked a pleasant calmness.

Change of Scenery — Each ride is pretty unique. The driver’s personality seems to match with the inside of their car somehow. Each ride is like its own scene in a movie. I really liked how it stuck to that format. The first two rides are interesting and you’re uncertain if you’re safe, then your third ride is super entertaining (the climax) and you get to sit in a café for a little bit. The scene after that is awesome but I won’t spoil it. The fourth ride is extra calming. The driver is so nice and you really finally start to trust someone. Then your last ride has you a little worried about the ending. Each ride just felt different yet still connected. There are nice breaks in the dialogue where you can look out of the window in quietness until you’re ready to talk again. This is done by interacting with the driver to start the next portion of the conversation. The game is pretty short but you do get the full experience.

Cut to the Chase — While I do admire the voice acting, the fact that the drivers knew all about your situation was bothersome. They always beat around the bush and never just told you straight what was going on. They try to make you remember yourself, which would have been neat if there was a way to do so — like solving the mystery using clues. This way of storytelling was not something I was fond of. Almost every driver seemed like they were going to murder you. It’s hard to grasp this uncertain feeling unless you experience the conversations yourself. The real mystery is why these jerks won’t just tell you what’s happening. It erodes trust and you might even dislike the characters. All of them, even the girlfriend. The worst part is the character you play as isn’t yelling and getting angry. Or flat out crying in frustration. It’s not that the game is poorly written, but the way in which the story is told is not smooth or enjoyable.

Dude, Where’s My Car — When you start the game, you’re already in a car. You somehow don’t remember certain events; however, it isn’t amnesia. I never actually figured out for myself what was going on. There aren’t many clues and you’re literally and figuratively just “along for the ride”. I do wish there were more interactions that let the player solve the mystery. You have a backpack that has a toothbrush in it. This item does nothing at all, throughout the whole game. When you click on it, brushing sounds are made. This is the only item like this, as the others are gathered during your time in the vehicles. There are some mini-games but they really weren’t that fun. An example is the fireflies in the second ride. You had to follow them and take a picture when they stopped. This scene lasted way too long and wasn’t at all entertaining. Also, where the heck is this character’s car? He can’t drive?

Being a short game and mostly something you’re just listening to, it’s hard to think of more than a handful of positives and negatives. I enjoyed the setup and unique personalities of each driver but I disliked the story a whole lot. I’d rather have no mystery and just hear the drivers talk and make me think. The writing came off as confusing instead of mysterious. At least I got a few naps in while playing, which really isn’t a bad thing. It just means the game is very relaxing and casual. Can’t sleep? Launch this title and replay Ride 4. You can thank me in the morning. Now just to let you know, there is nothing else to do besides the five rides. No extra content, no replayability, absolutely nothing. But at least there are no glitches. It ran smoothly and the audio was great. I know I’ve mentioned it already, but it’s worth repeating the story truly is awful. It’s like a poison that leaked into otherwise good characters and dialogue. If you want a mystery game, don’t bother. If you want to curl up to some good voice acting and chill out while someone else drives, then maybe consider calling shotgun.

Hitchhiker – A Mystery Game was published by Versus Evil and developed by Mad About Pandas on Xbox One. It was released on April 15, 2021, for $19.99. A copy was provided for review purposes. 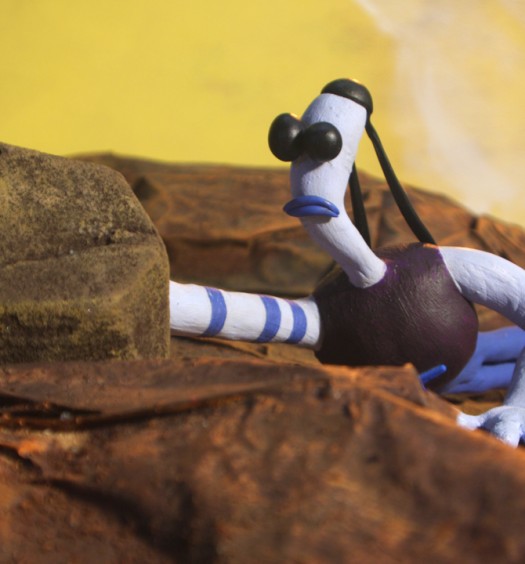 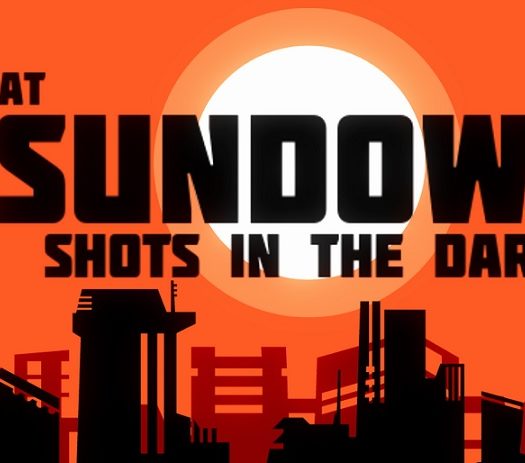