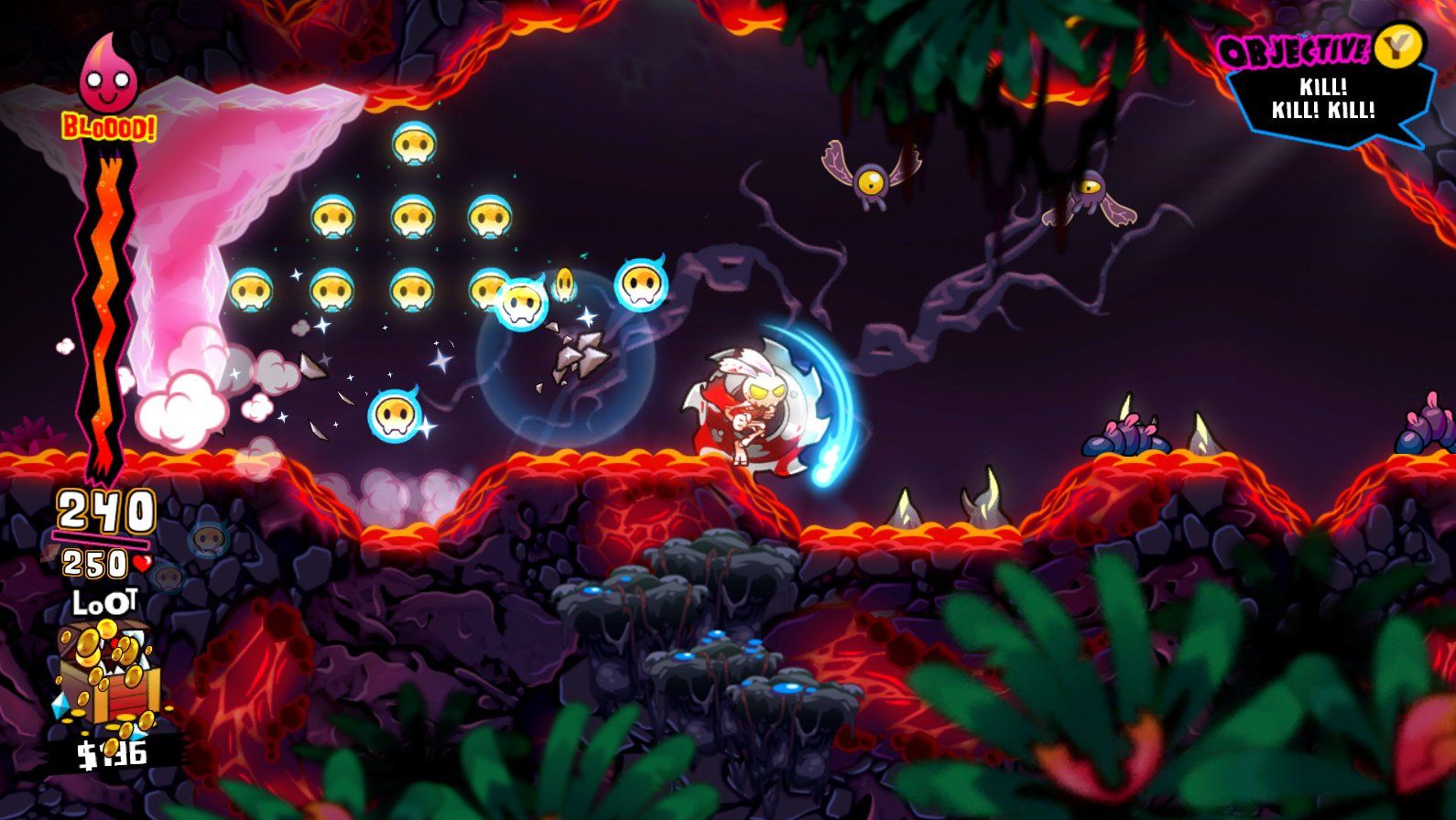 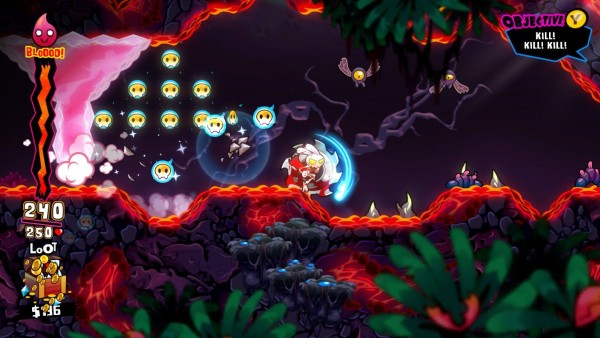 A few weeks back Sega and Arkedo took the veil off Hell Yeah! Wrath of the Dead Rabbit, the violence filled platformer formerly known as Project Hell Yeah. At the time of its announcement, only a stylized teaser for the game was released, leaving us to use our imaginations to picture what the game would look and play like. Today, Sega released the first screenshots of the game in action, giving us our first legitimate look at the game. You’ve never seen the rabbit prince of hell getting revenge for the leak of explicit rubber ducky photos like this before! Read on for the gallery of screenshots and expect Hell Yeah! Wrath of the Dead Rabbit to hit Xbox Live Arcade sometime later this year. 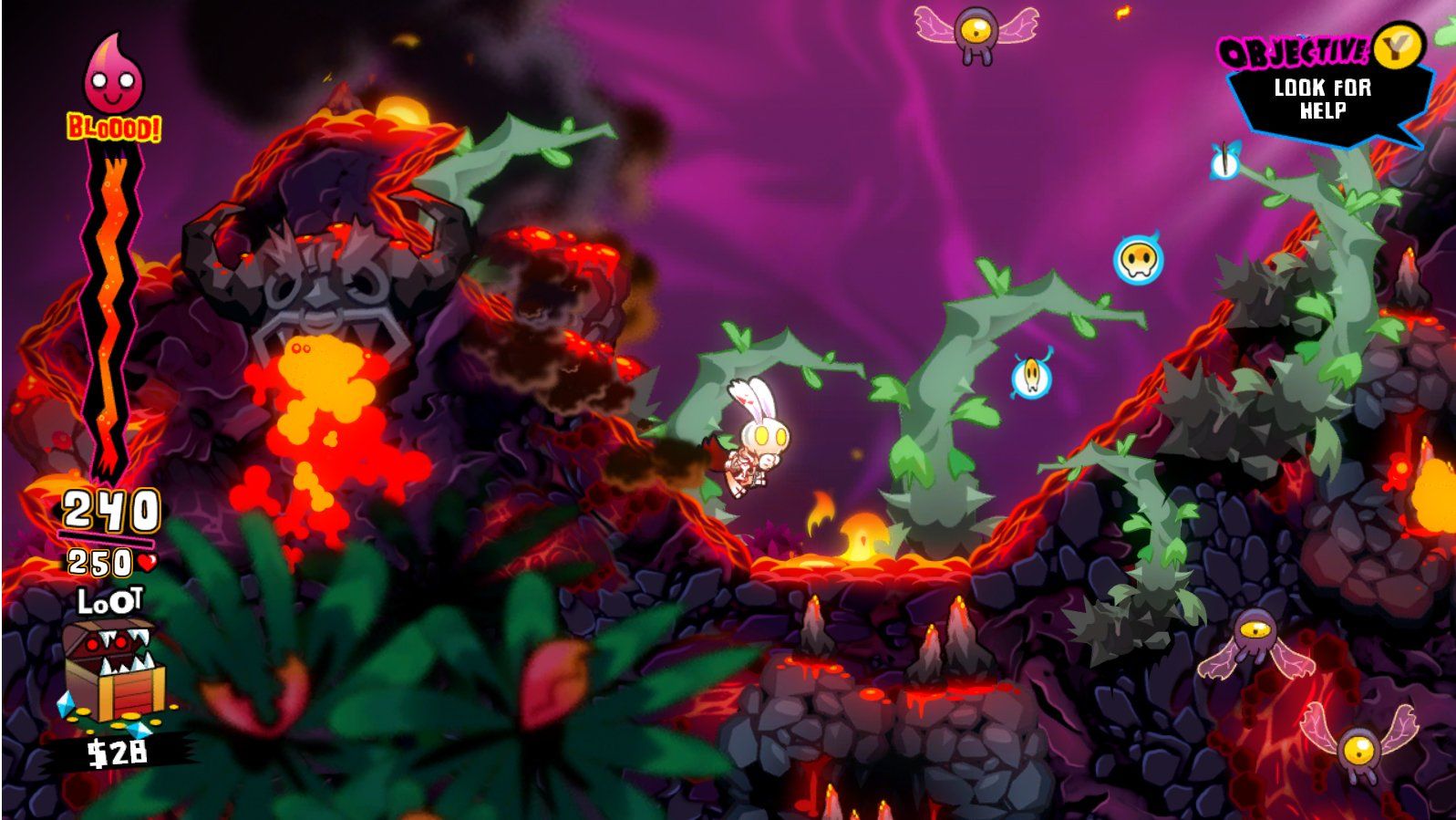 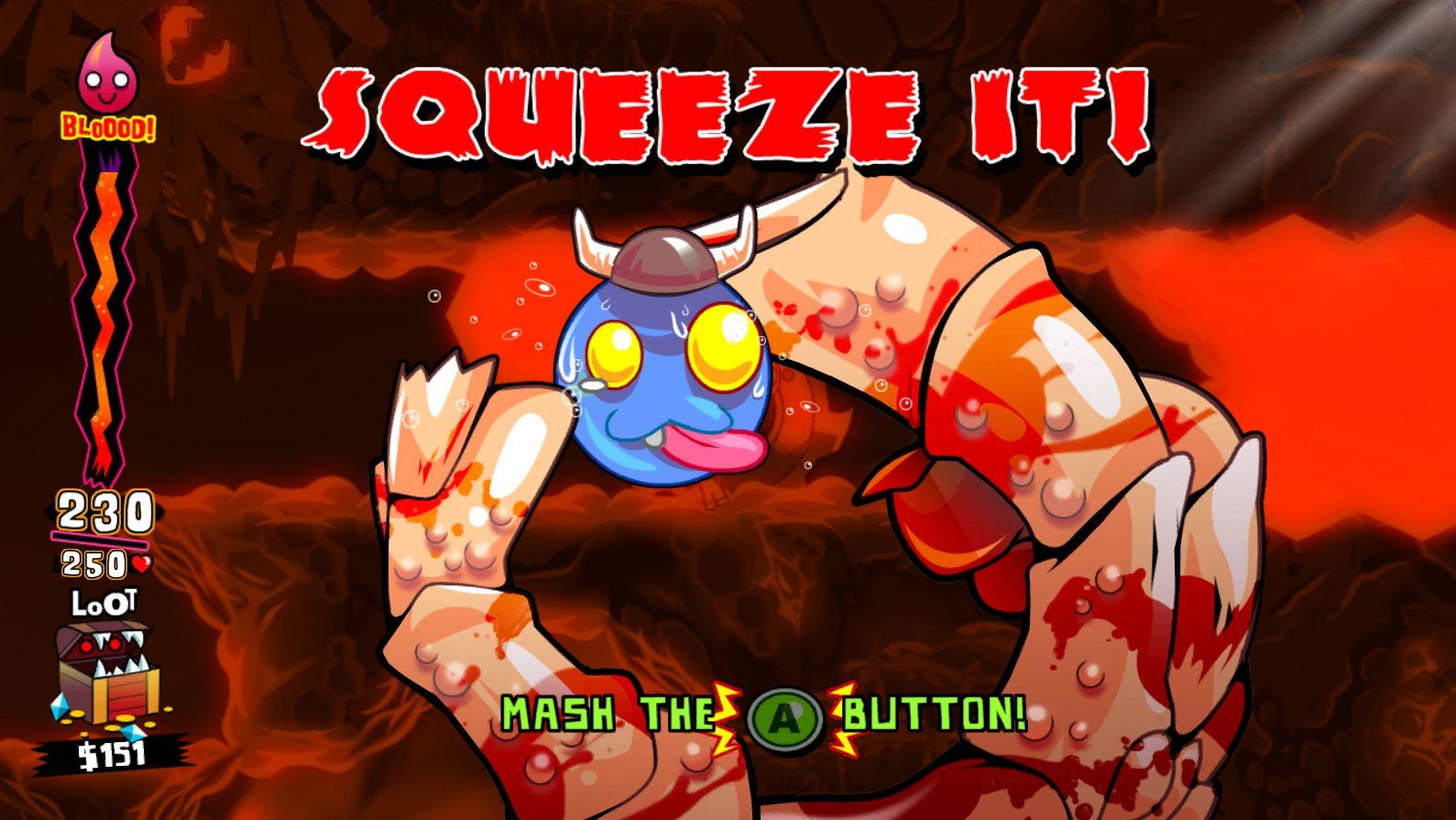 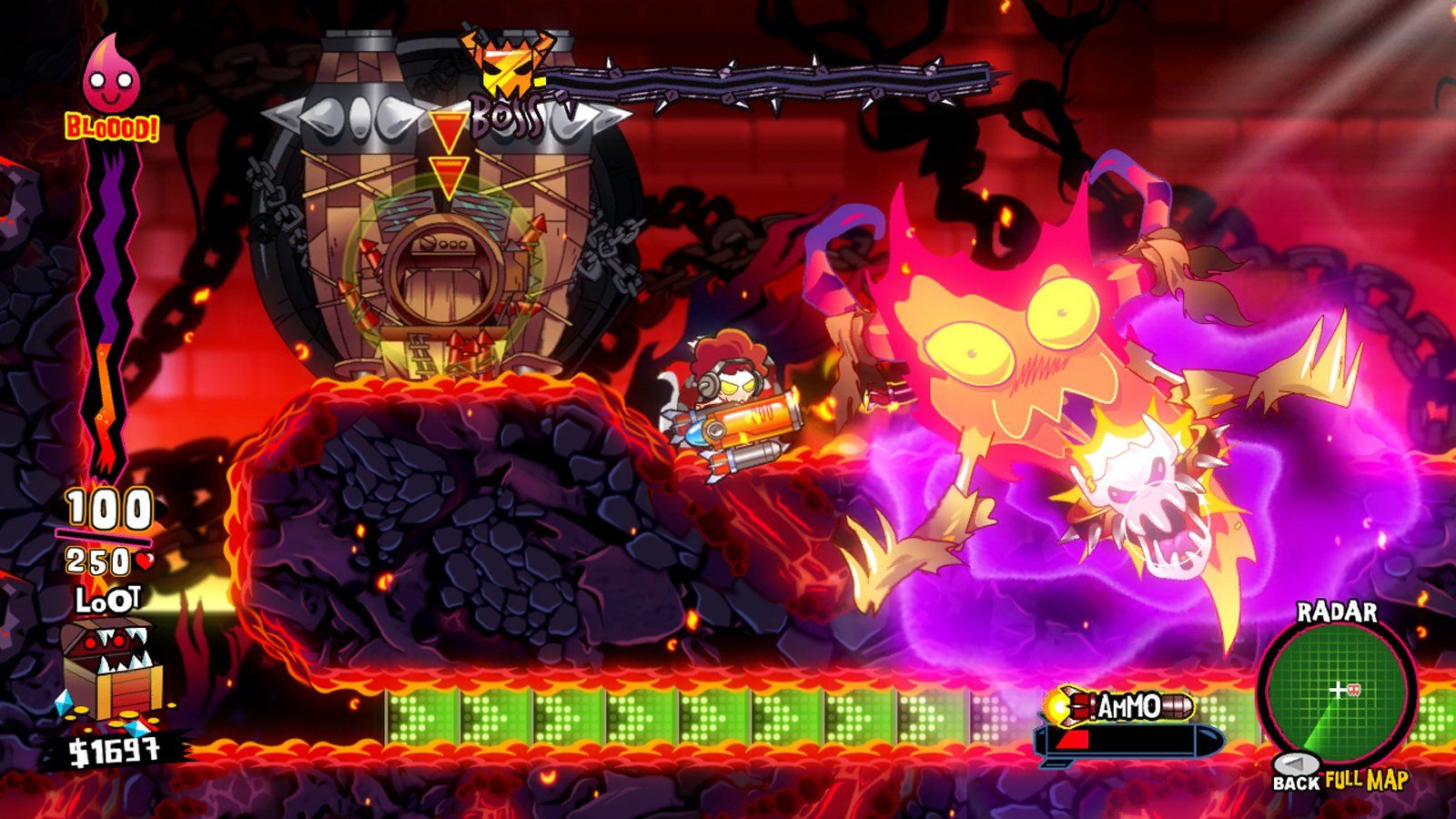 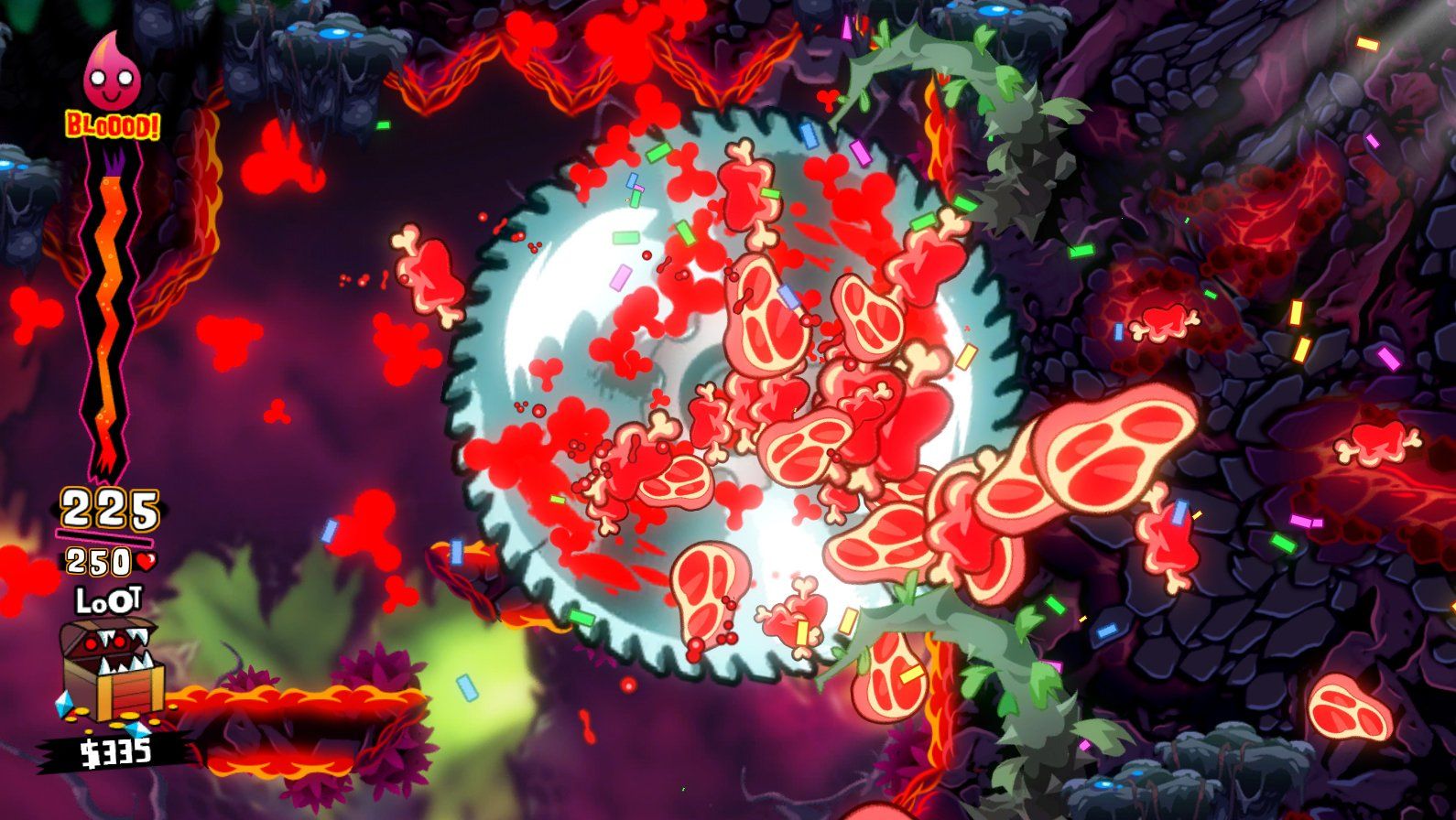 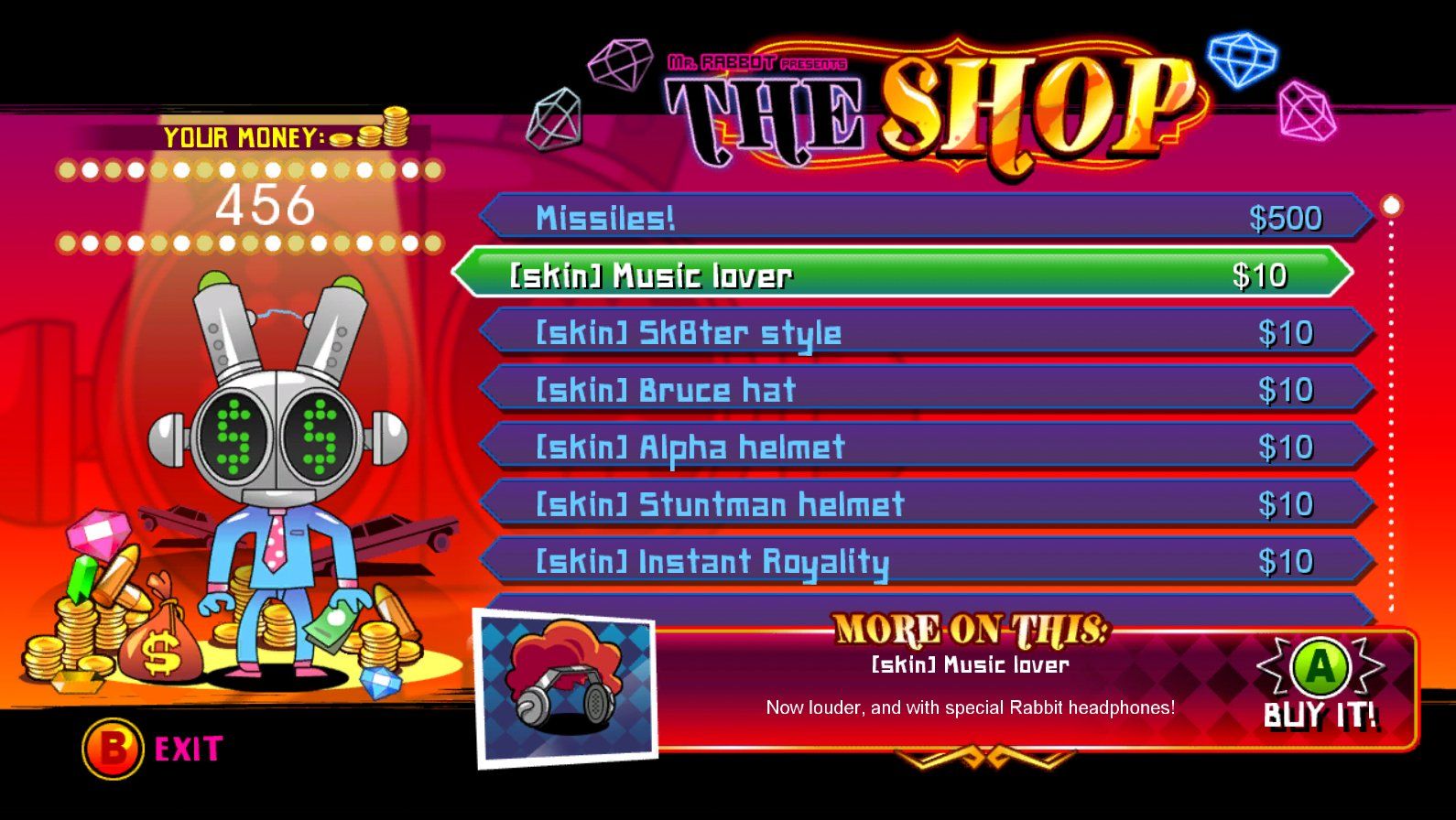 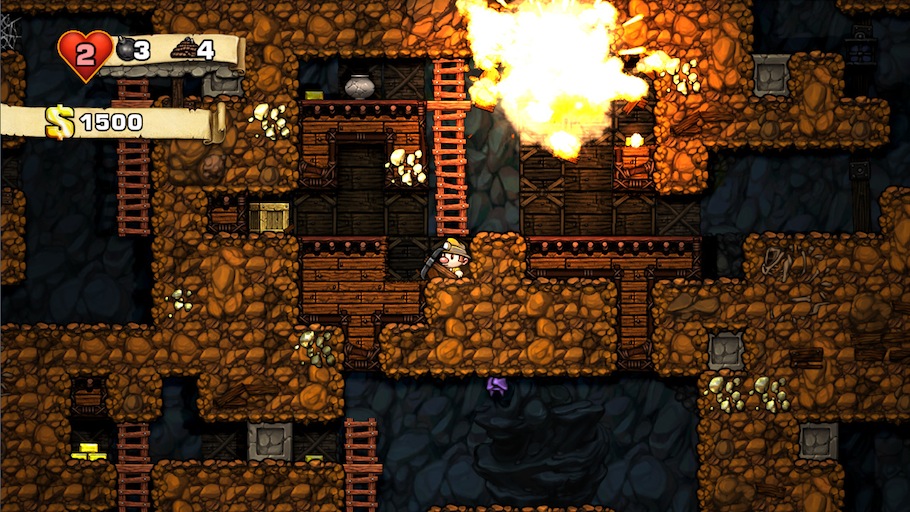