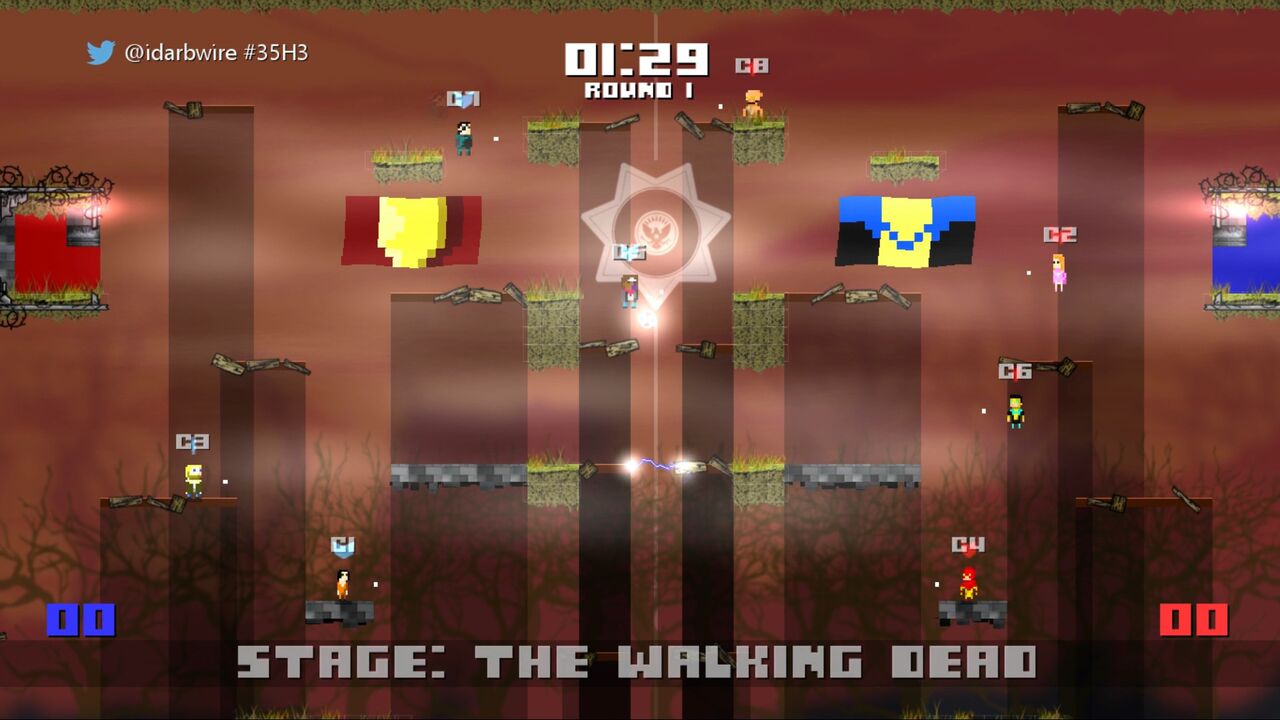 #IDARB was released for free as part of Microsoft’s Games with Gold program and been downloaded by more than 1.7 Million times on Xbox One. Famed for its growing esports community, you can check out the #IDARB action on the games official Twitch channel. The Walking Dead/Invincible and The Masters of the Universe expansions are be available to purchase in-game and on the Xbox One Marketplace for $2.99 each.

other ocean The Walking Dead #IDARB Masters of the Universe 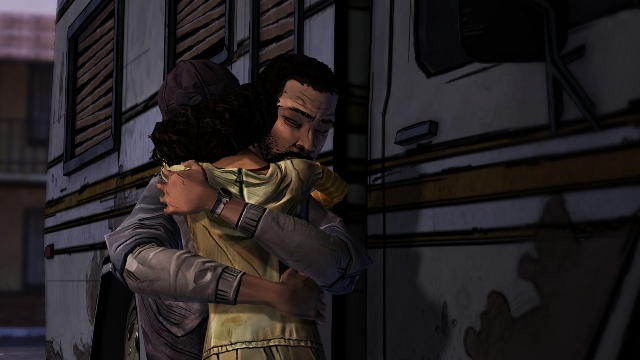