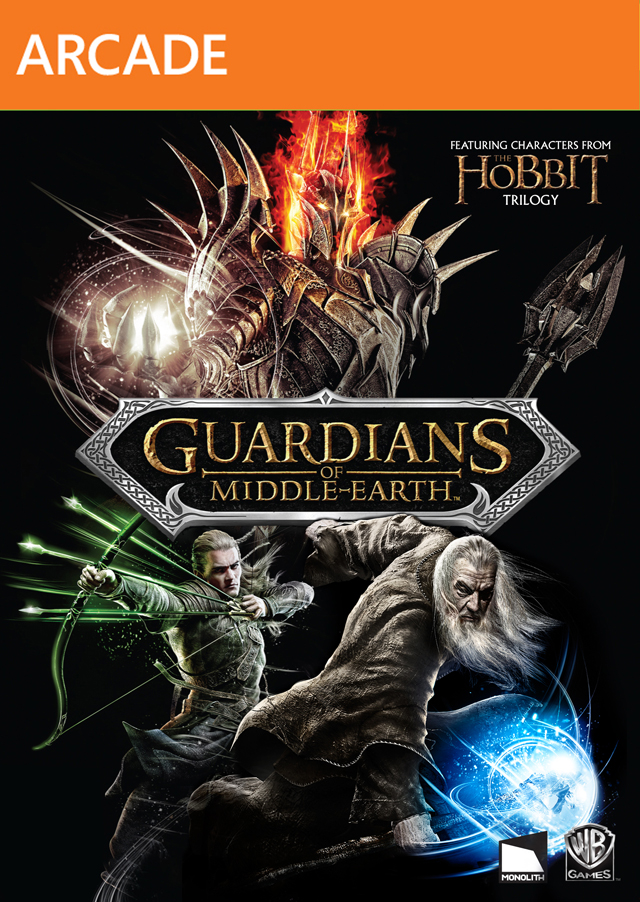 A slew of Guardians of Middle-earth information was released today, confirming pricing details, DLC support models and box art. Unfortunately, that information didn’t include a release date for the Xbox Live Arcade platform, still slated for “later this fall,” though the PlayStation Network is set to receive their version on December 4. Speaking through Twitter, developer Monolith stated the lack of a concrete XBLA date was simply “a matter of hammering out some final details” and the exact release date for the Xbox 360 would be revealed as soon as possible.

Now for the good news! Guardians of Middle-earth will be priced at 1200 MSP and will receive post-launch downloadable content consisting of game maps, several characters both good and evil, and an additional gameplay mode. There are no further details regarding the price or amount of content expected post-release, but DLC will be purchasable individually or as a Season Pass.

Fans preferring a physical reminder of their purchase should be pleased to know that Guardians of Middle-earth will be available at specific North American retailers. The retail version will be priced at $29.99 and consist of Microsoft Points equal in value to the full game plus the Season Pass of downloadable content. There’s no telling how much of a discount that turns out to be until the individual Season Pass price is announced, but be sure to check back with XBLAFans for any information as it becomes available.