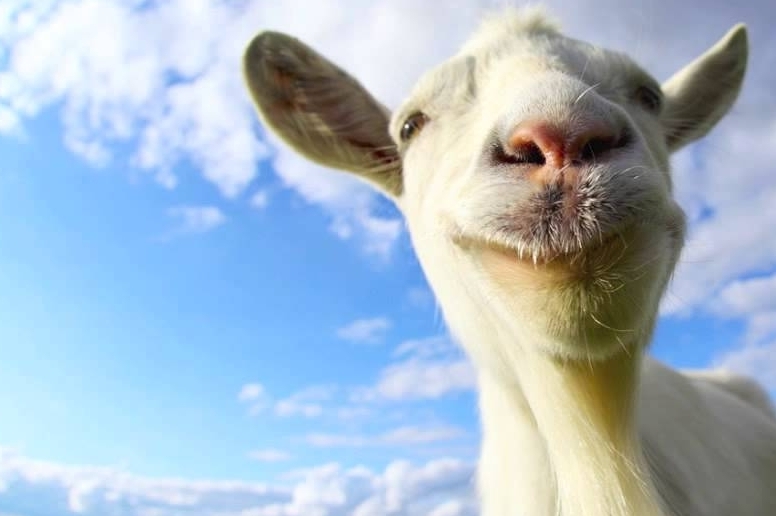 Microsoft has now confirmed the Xbox Live Games With Gold for June 2016. First up on Xbox One, Gold members will be able to download the irreverent Goat Simulator for free during the month of June along with classic XBLA hit Super Meat Boy on Xbox 360. Then on June 16, racing sim The Crew will be available as a free Xbox One download until to July 15 alongside the excellent XCOM: Enemy Unknown on Xbox 360.

Xbox One owners will be also able to download both 360 games as part of the Backwards Compatibility program and Microsoft estimate that the value of Junes offerings add up to just over $94. Read More
What we are playing: January 6
Top