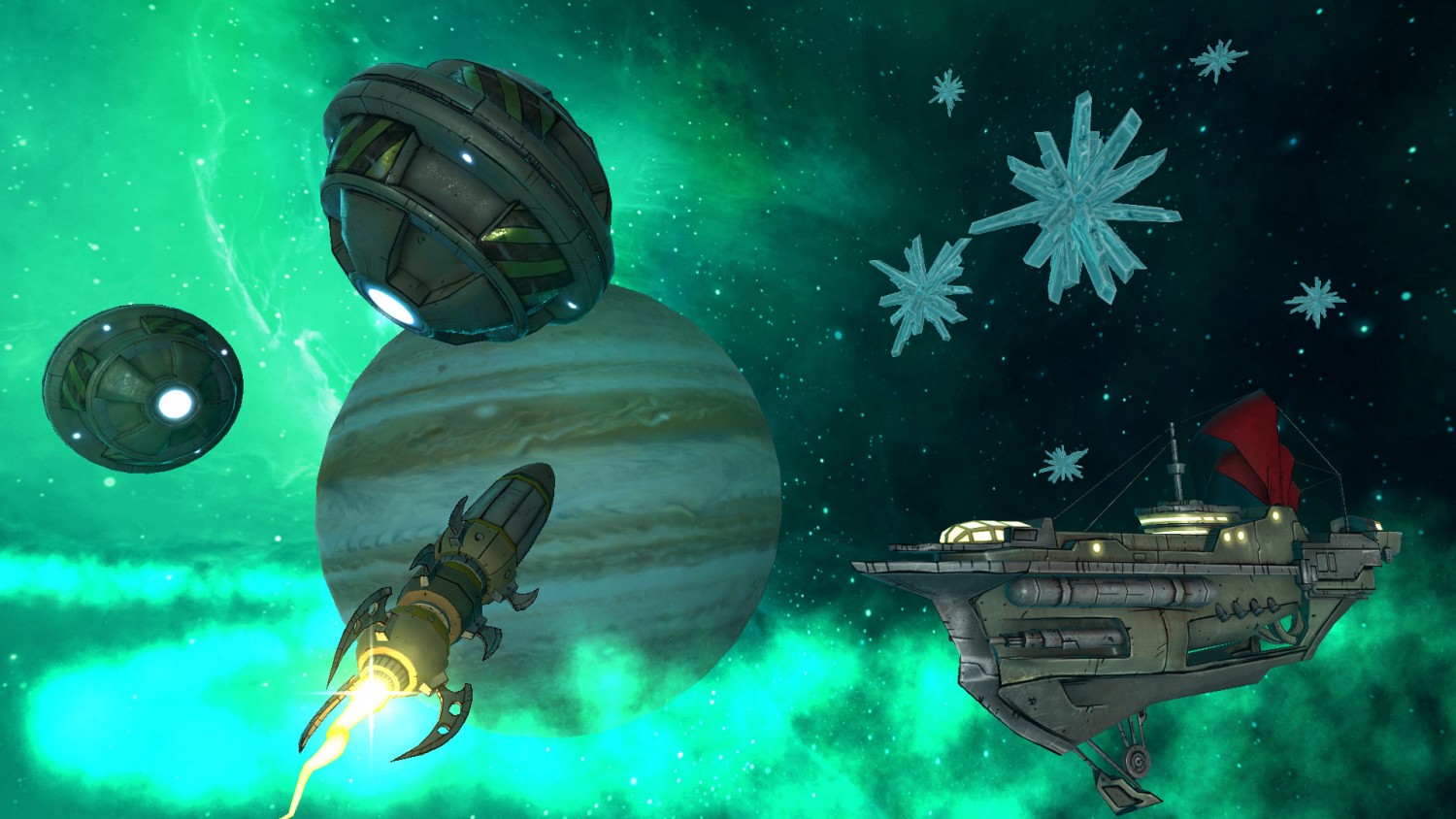 G Prime Into The Rain review: Get pulled in

G Prime Into The Rain review: Get pulled in

Nearly eight years after the release of their award-winning iOS app, G:Into the Rain, Soma Games has given the game a 3D overhaul and brought it to your Xbox One. With all new graphics, content and dialogue, G Prime Into The Rain is the first of four games in Soma’ Arc Saga. It’s a gravity-centric, story-rich puzzle game that leads the player on a mission to explore the mysteriously vast phenomenon called The Rain.

The prime objective of this game is to fire and navigate rockets from your ship to collect data from points of interest within The Rain while adjusting to different gravitational forces. Upon beginning the game you must choose from 10 different corporations, which each have their own motives for the resources and data found in The Rain. Each corporation has a unique bonus that tailors to different play styles such as lower cost for rockets, more rocket fuel capacity and earning more money for data collected. Once you sign with a corporation, the challenge begins.

In-depth dialogue — From the ominous cut-scenes to the casual banter of the ship’s chief, Barker, there’s a plethora of background information about The Rain and the solar system the game takes place in, which bears a significant resemblance to ours. Barker continually gives advice and tells stories to keep up morale as you aimlessly fire rockets into space. Plus, you can always mute him if you so desire. As you progress through level after level more details are revealed, and the tone shifts, giving way to much more of a storyline than would be expected from a puzzle game.

Aim assist — In the beginning levels of this game there are yellow stars that shoot out a short distance from the ship to show the strength and direction of the closest gravitational points in the direction you are aiming. This shows how a rocket will navigate if no fuel or boosters are used. After each rocket is destroyed its path is shown to give you an idea of where the rocket went so you can plan for the next one. Using these two resources helps complete levels quicker and more strategically.

Progression flexibility — Though the levels become more trial and error-based, there are ways to avoid getting stuck. Inside the main control room you can access a “control panel” that has sliders to adjust the game’s difficulty at any time. There are also three tiers of completing each level: bronze, silver and gold. To complete a level, you must exceed a certain payout based on how many rockets are used and how much data is collected. Exceeding that amount grants a bronze status; by maximizing efficiency, higher tiers are earned. In order to continue to new levels, a bronze status is all that is needed. This allows you to get through tougher levels to continue the story without spending countless hours firing hundreds of rockets to try and find the “perfect path.” 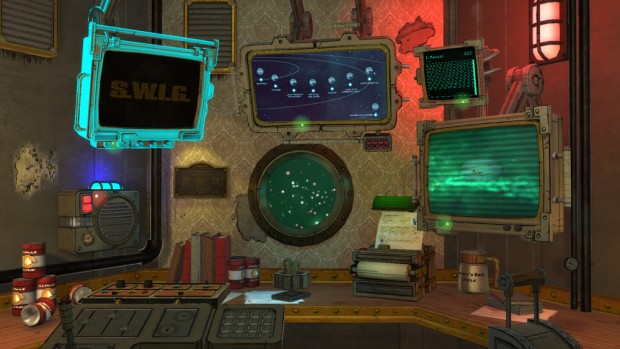 Rocket control — Once a rocket is fired from the ship, the view is shifted to a close-up of the rocket. You can adjust your camera angle, but there is no option for zooming out. This makes it difficult to navigate the rocket to the data points while avoiding obstacles. There is no time limit on how long a rocket can stay in use; however, there comes a point where you will: a) float off into oblivion, b) crash into an iceteroid or c) lose patience and manually detonate. Though visually 3D, the operational space is still 2D. This means that even though you can view your rockets from virtually all angles, it still only flies on a 2-dimensional plane. Combined with the close-up, this makes for tricky navigation. Soma mentioned in a recent Reddit AMA that concerns about the camera controls were the “second most common issue” brought up in pre-release comments. The developer is currently working on creating a solution that will appease users while maintaining the challenging aspect it adds to the game. 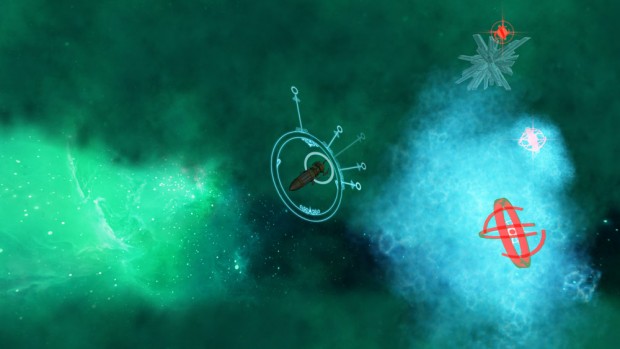 This is a fun puzzle game that brings more to the table than just completing levels. The story element adds something to keep players involved while they venture deeper into the mysterious and challenging Rain, and plans are in place for three sequels which should allow the story to become more elaborate and really capture the player. With the rocket camera issues being addressed in the next update, this game seems to be on its way to a great amount of success like its iOS predecessor. Like many puzzle games, patience is key to truly enjoying each level and the game as a whole.

G Prime Into The Rain was developed by Soma Games and published by Code-Monkeys LLC. It was released on January 6, 2016 for $14.99. A copy was provided by Soma Games for review purposes. 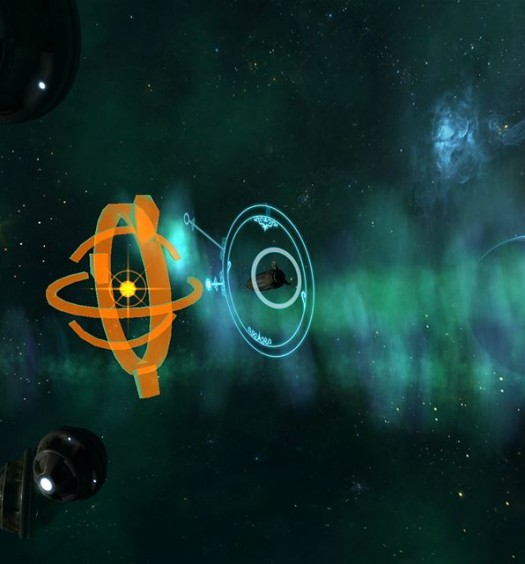 G-Prime: Into the Rain Xbox One Quick Impressions (video)