Board games are making a comeback. While everyone remembers the classics – Monopoly, Scrabble, Clue (and so many others) – the board game industry has expanded dramatically over the past decade or so, thanks in part to the success of Settlers of Catan. Many of the most popular board games of today have made the transition over to XBLA, including Catan, Carcasonne, and Ticket to Ride. Despite that, we think there are some others that would fit right in among their XBLA brethren. 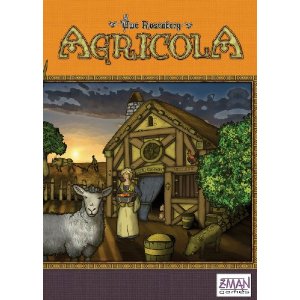 gricola is basically the board game version of Harvest Moon. Each of your family members can take one action per turn, with the eventual goal being growing your family and building a large farm with a balance of animals, crops, and a sweet house. The tricky part of all this is that you have to be able to feed your family, which gets harder as the game progresses due to shorter rounds and larger families. The worst part about Agricola is the massive complexity of it all. There are a metric ton of pieces and it takes forever to set up.

While the simpler, card-free family rules would be easier to convert into an XBLA game, the real strategy of Agricola comes in when each player gets a hand of employment and enhancement cards, adding further strategy to the game. Unfortunately, this would render it an online-only multiplayer game or force it to use Ticket to Ride‘s “Please look away from the screen during your opponent’s turn” local multiplayer strategy.

The goal of Power Gr 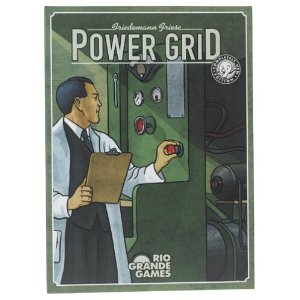 id is to build a giant, interconnected set of cities and the power plants needed to provide power to them all. It costs money to build cities, and the power plants are purchased via a usually pricy bidding war. You also have to buy resources to power the plants, meaning a careful balance of spending is needed. If that weren’t enough, players take turns in the order of number of cities from least to most, meaning sometimes it is good to be in last place. Power Grid is a perfect blend of planning, strategy, and luck, meaning that while it is sure to induce some rage quits in multiplayer, it’s also quite a lot of fun to play. 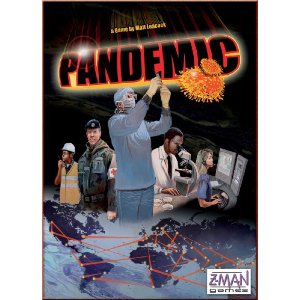 unusual board game in that it’s co-operative. The whole world is suffering outbreaks of illness and you and your friends need to stop them. Everyone is given a specific role with different strengths and has to work together to wipe out the different strains before the outbreak gets out of control and kills everyone. Pandemic is also an unusual board game in that you usually lose, but that doesn’t matter. In this game, it’s more about the journey than the result (though winning is still quite a thrill, if only because it’s so hard to do). 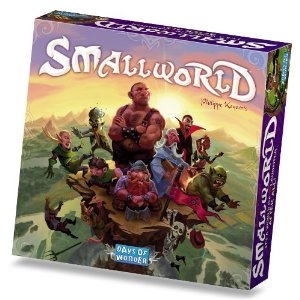 mall World is like Risk if Risk were more fun and didn’t take an eternity to play. Players choose from different races with random special powers tied to them and use them to try to take over a chunk of the world. However, each race generally only has enough pieces to last you a few rounds, at which point you discard your old race and pick a new one with different powers. You gain victory points by holding territories or by satisfying requirements specific to your race or special power, and whoever has the most at the end of the game wins. Small World is only 10 turns long, so you have to manage your races carefully, especially towards the end of the game. 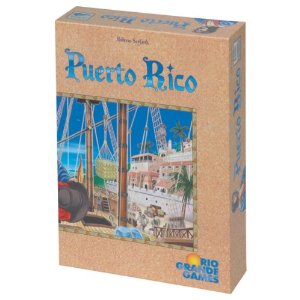 co is sort of a simplified Agricola. Each player gets their own version of the titular island, which they have to fill up with buildings and crops. Everyone take turns choosing jobs. The person who chooses the job gets a special bonus, but everyone gets to take the associated action, so you have to plan not only your own moves but what you think other people are going to do. Your final score is based on the number of crops you’ve shipped, the value of your buildings, and bonuses from having special buildings. Puerto Rico is consistently ranked at the top of board game lists, and there’s no reason to think that wouldn’t translate over to XBLA.

All of these games (with the exception of Agricola) would work great with single player, local multiplayer, and Xbox Live multiplayer. We know we’re just scratching the surface of board games here, what would you like to see hit XBLA in the future?