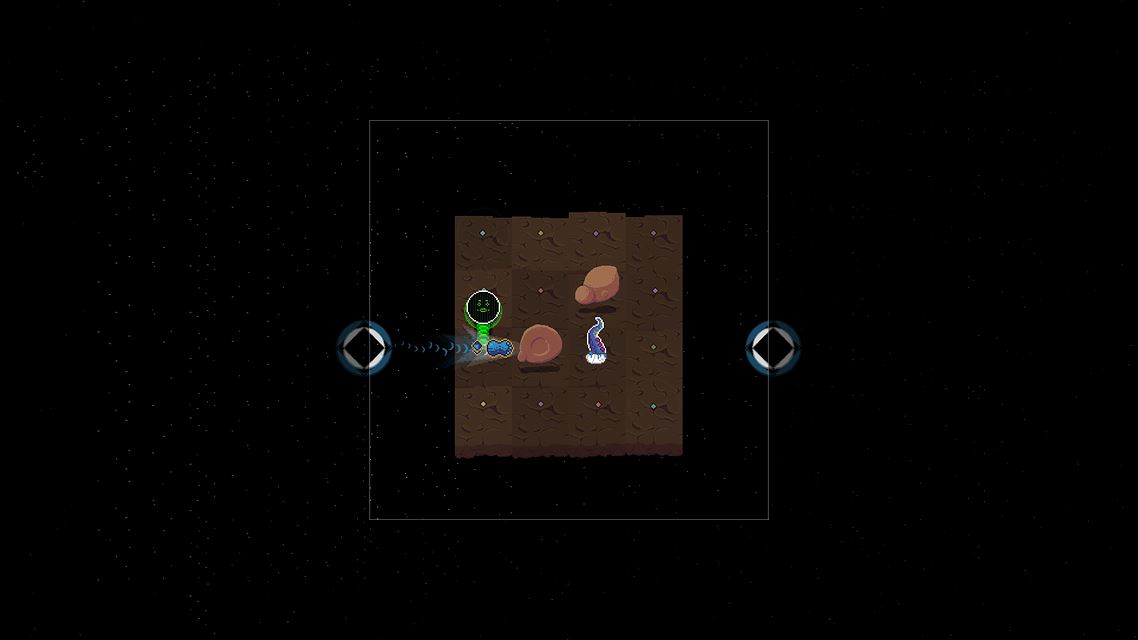 Friday Night Bullet Arena is a local multiplayer game with the objective of getting the most kills. Using one bullet, you take aim at your opponents and fire. If you want to shoot again, you’re going to have to catch your own bullet; just make sure you don’t try to catch someone else’s. There are 10 worlds to choose from with over 250 randomly chosen levels to play on, each with its own backdrop and obstacles to use strategically. These could be bumpers to bounce bullets off of, squares that slide you if you step on one or even just missing spaces to add a challenge to avoiding bullets.

In order to win a round, all other players need to get hit with a bullet or fall off the stage. Bullets never disappear from play. Bullets screen-wrap if they go off stage, they bounce off of objects, they go through opponents and stay in their linear paths even after the player dies. Each match ends when a player reaches 16 kills. When a round is over, a tally appears and increases for each player by the number of other players they killed in that round. The levels change after each round and sometimes players gain a shield that blocks one bullet and bounces it back. With four players, getting to 16 kills can come quickly; however, with only two players this means playing at least 16 rounds as you only have one opponent to kill per round. 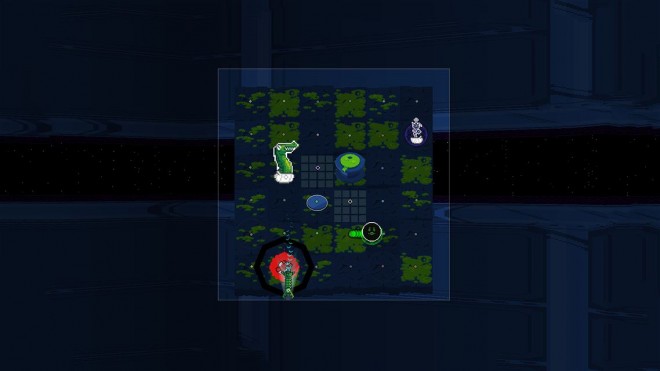 Simplicity — This is an easy game to learn and play. The left thumbstick moves you up, down, left and right and the right thumbstick fires a bullet up, down, left or right. “A” is used to select your character and the world you want to play in. You can also press “A” to fire, but it will only fire downward. These three controls are the only things you’ll need for the entire game. Some strategy can come into play when you start bouncing your bullets off of objects or surprising an opponent with a bullet to the back when it wraps the screen, but overall it’s simple enough that anyone can jump right in.

Obstacle variety — Throughout each world, the artwork changes and the obstacles change the theme to follow suit. Friday Night Bullet Arena does a great job including a changing variety of bumpers, sliding squares, temporary bumpers that become active for a short time when you run over them and various board shapes and sizes. All of these appear in each different world and add something to break the monotony. They create new challenges to the simple task of throwing your bullets. 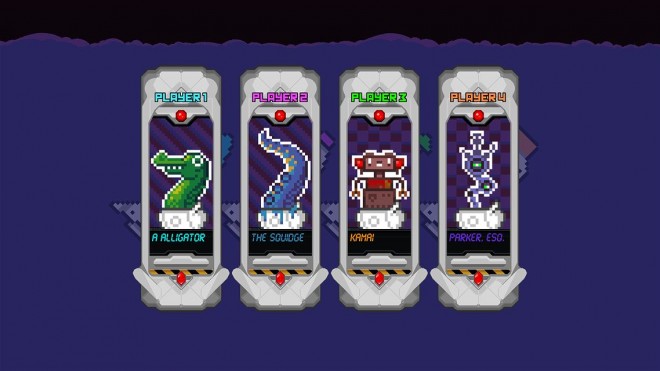 Point system — Each kill you get during a round grants one point and when you reach 16 points, you win the match. At the end of the day, it doesn’t matter if you are the last player standing. What matters is that you get the most kills. This can be time-consuming, especially when playing with fewer players. Hitting someone with a bullet or bouncing them off the stage like a sumo-wrestler is easy enough, but being forced to do it a certain number of times to end the match is a bother. An adjustable setting that allows you to choose how many points grants a victory would fix this. This would allow you to be able to choose five points for quick matches or even 30 points for intense competition, exponentially increasing the draw of the game.

Transition after matches — Not only does it take a while to complete a match, but once you do you are sent back to the character select screen. Many games will take you back to a character screen when you complete a match, but not when all the characters have the same functions and only differ in appearance. Once you reselect your character, you have to navigate back to the world you were just playing on since it starts you back at the first world. These are minor tasks but to have to repeat them after every single match diminishes the desire from playing for several hours to playing for a few matches and switching to something else. 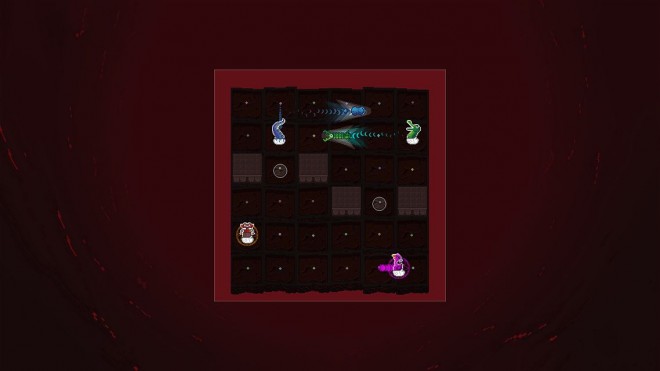 Friday Night Bullet Arena is a fun way to spend some time with friends before moving on to another game. It cannot survive as a party game to play for hours with friends, but can still manage to provide entertainment here and there. In a nutshell, this game has hundreds of levels that you cannot manually choose, cool looking characters that all function the same, easy to use controls and a point system that favors number of kills over survivability. If you’re looking for a simple and easy game to play with a few friends, this game is for you. If you’re looking for a new and exciting multiplayer experience to really dive into, this one is not there yet.

Friday Night Bullet Arena was developed and published by Red Nexus Games Inc. on Xbox One. It released on January 12, 2017, for $9.99. A copy was provided for review purposes.