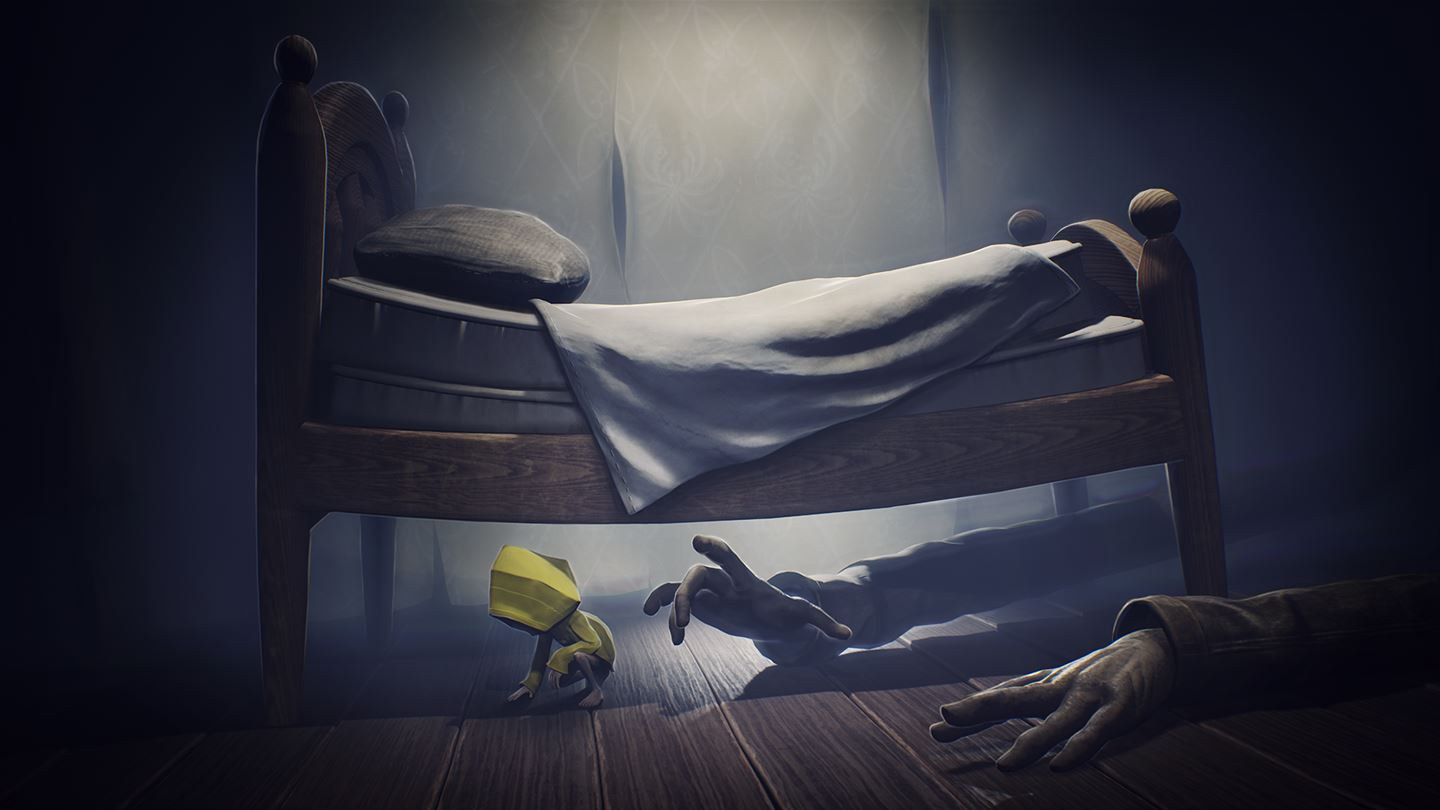 We’ve got two new releases for you this weekend: Lost Grimoires: Stolen Kingdom and Little Nightmares. Let’s first take a look at Lost Grimoires: Stolen Kingdom, a hidden object adventure game from Artifex Mundi. Players take on the role of an alchemist’s apprentice, who returns home from university to finish her training under a great master. Things go awry when she revisits her family home, where dark secrets and the mystery of her parents’ disappearance lie buried. You can pick it up here for $8.99 for the next 8 days, or $9.99 thereafter.

Today’s other release is Little Nightmares, a creepy platformer from Tarsier Studios and Bandai Namco. The game promises to be a dark whimsical tale that will confront you with your childhood fears. Players must help Six, a nine year old girl trapped in a vast, mysterious labyrinth named The Maw. As you progress on your journey, players will catch a glimpse at the most disturbing dollhouse inhabited by corrupted souls looking for their next meal. You can pick it up here for $19.99. 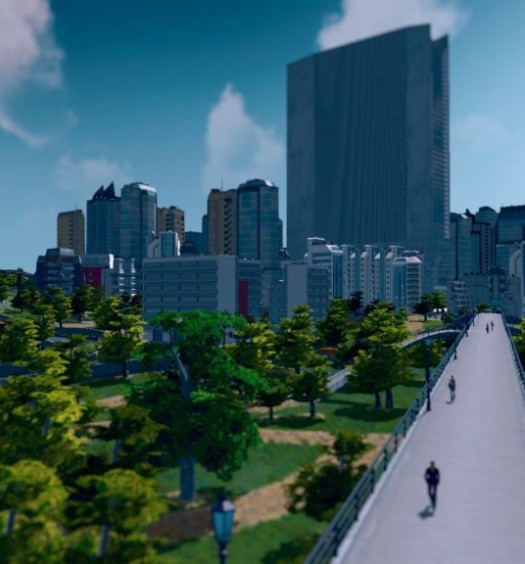 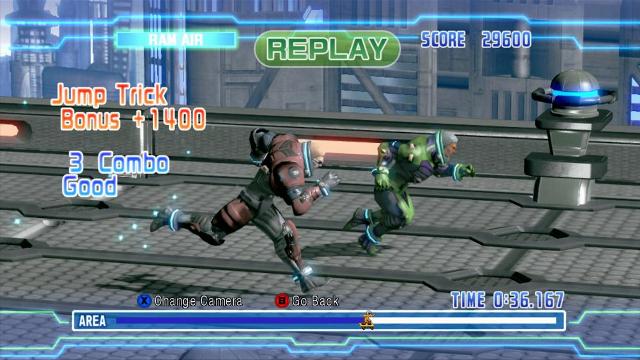