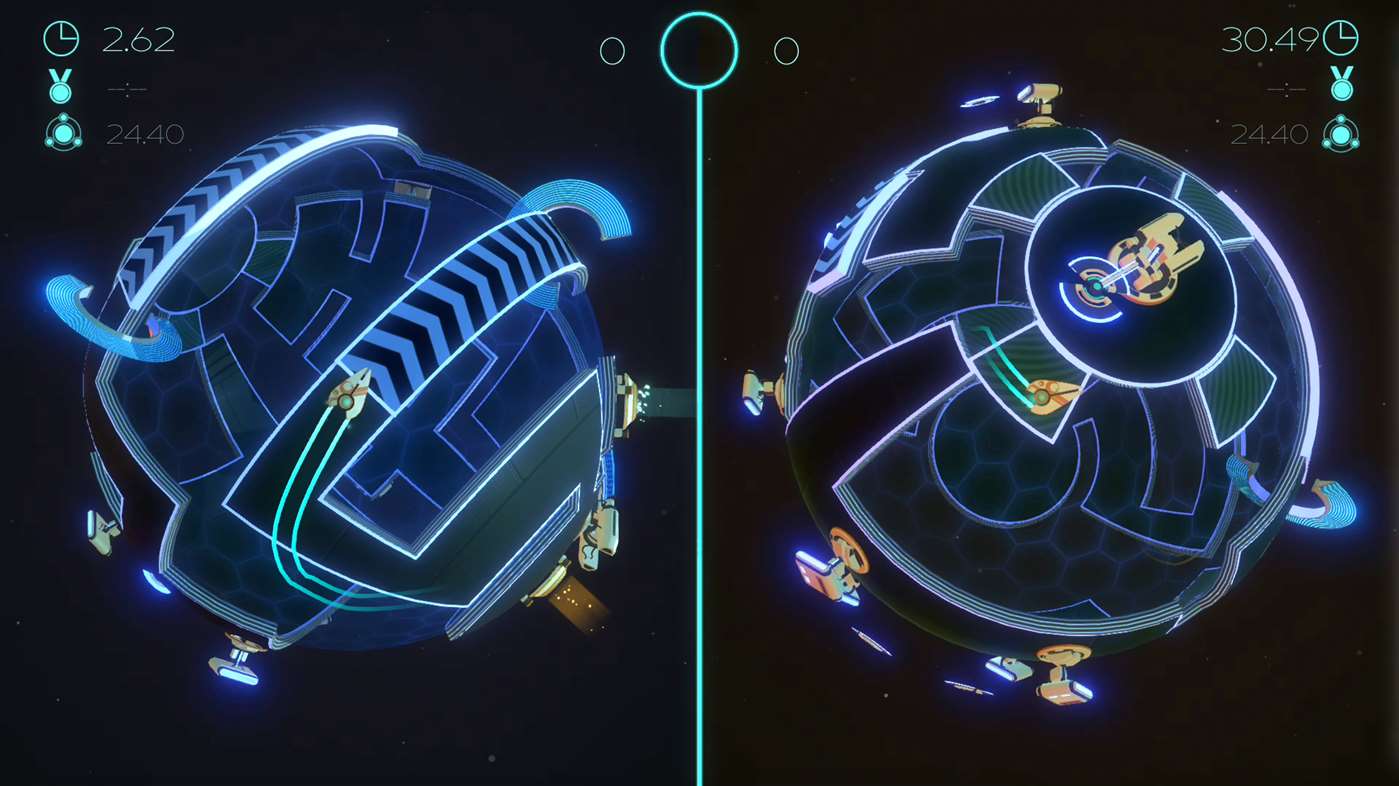 Three new indie games hit the Xbox One store today. First up is Super Hyperactive Ninja from JanduSoft, a fast-paced hyper-caffeinated, 2D action-platformer. The story goes that the evil Shogun has stolen all the coffee from the secret ninja village of Kohinomura, recover it before you fall asleep. Your energy is limited, and must be recharged with the coffees you find in game. If you run out of caffeine, its game over. There are 50 levels to challenge players with plenty of secrets and unlockables along the way. Pick it up here for $8.99.

Next we have Dungeon Rushers from Plugin Digital and Goblinz Studio, a 2D tactical RPG combining dungeon crawler gameplay with turn based fights. Players will need to manage their team of colorful heros as they loot some dusty dungeons. Players can use a wide variety of skills to crush armies of monsters as well as unlocking new recipes to craft the best equipment. Pick it up here for $14.99.

Finally we have oOo: Ascension from lone developer Kenny Creanor and publishers Extra Mile Studios. The game is described as a lightning-paced test of reflexes and skill. Players will need to navigate their ship through short but ferociously challenging courses. Every millisecond counts in this retro-futuristic world of miniature planets and massive frustration. Buy it now for $14.99. 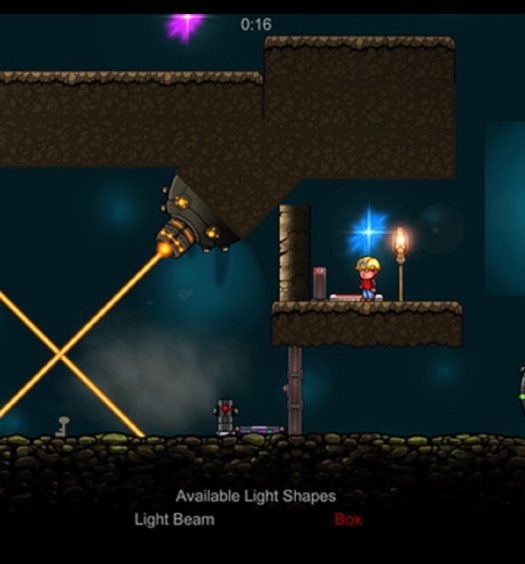 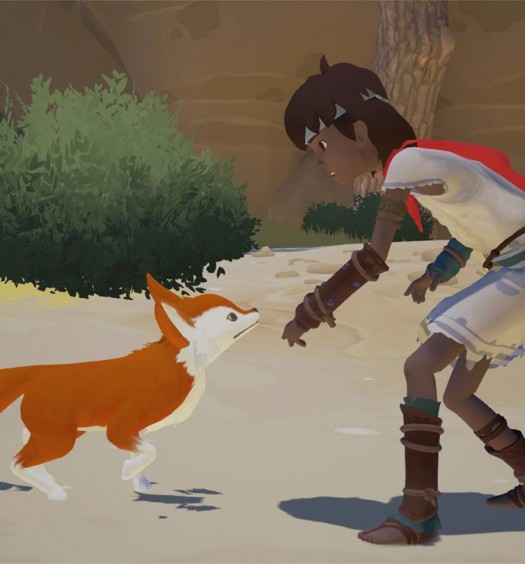