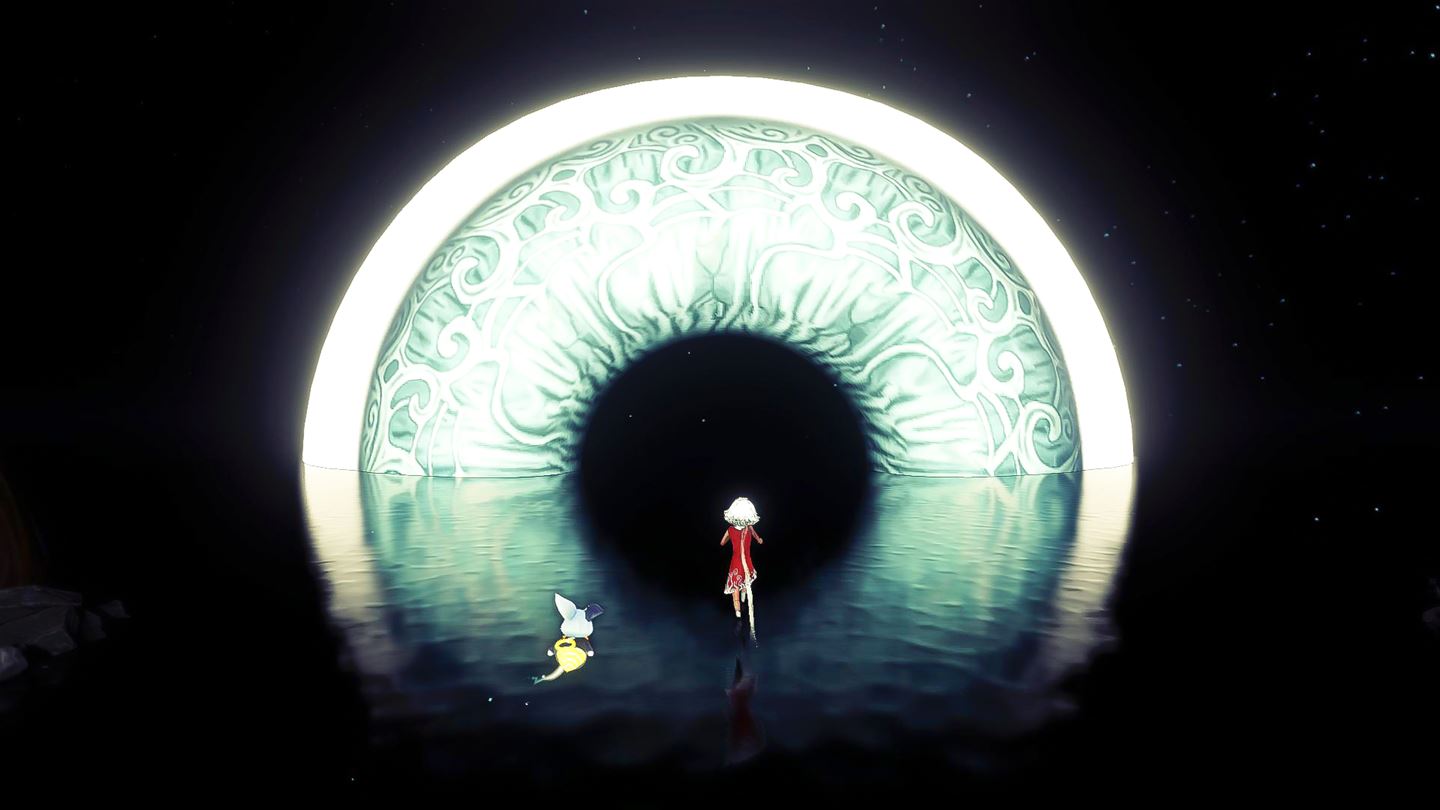 If your wallet isn’t yet dry as we come to the end of one of the busiest weeks of the year Xbox One, then we’ve got another 7 new indie games for you to check out. First up is Mining Rail from WS net. Here players can experience high speed roller coasters along an old railway track. The game comes with 110 fixed tracks and an endless random tracks set across 11 worlds. Pick it up here for $12.99.

Next we have Earth Atlantis from Headup Games and Pixel Perfex. Set during “The Great Climate Shift” where now 96% of the earth’s surface is underwater and machines have adopted the shape and form of marine animals, players must search and hunt down dreadful sea monsters and explore the post-apocalyptic underwater world. Unlock multiple ships with special weapons and abilities for your journey and become a legendary hunter in this side scrolling shooter with a unique visual style. Buy it here for $14.99.

Oh…Sir! The Hollywood Roast is up next, the spin-off to Oh…Sir! The Insult Simulator from Vile Monarch and Crunching Koalas. Play as one of many famous, but for legal purposes, slightly different pop culture icons and verbally spar with other Hollywood elitists using a deep battle system. Unleash the sickest burns on your opponents in a Hollywood-style roast either alone, online or with a chum during couch multiplayer. Buy it here for $4.99.

Next up is Illusion : A Tale Of The Mind, a puzzle exploration game from Ravenscourt and Frima Studio. Step into the shoes of a young girl named Emma and live her adventures as she is trapped inside the mind of a mad man. Set in the ambience of the early 1920’s Parisian cabaret, players embark on a journey through the mind’s-eye of her captors, living in a fractured world of old memories and festering wounds, that paradoxically reveals itself to be also a place of great beauty and intrigue. Pick it up here for $19.99.

Next we have an online multiplayer business dice game from LAN – GAMES EOOD. Rento Fortune – Monolit Tycoon is for 2 to 6 players and tasks you with obtaining monopoly over the game board and bankrupting the other players in order to win. There are 3 game modes: Online multiplayer, local multiplayer or solo vs AI robots. You can buy it here for $9.99. 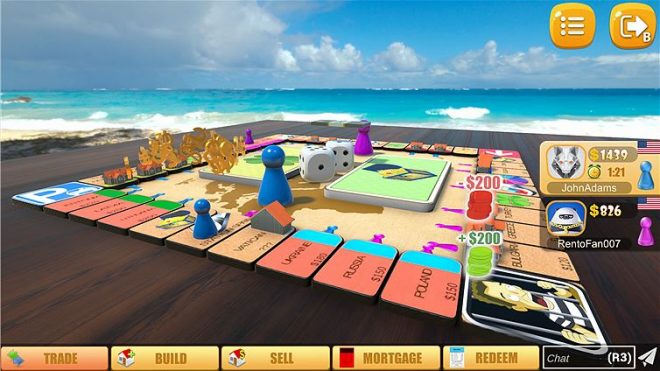 Also releasing today is Lichtspeer: Double Speer Edition, an action arcade lightspear-throwing simulator from Licthund and Crunching Koalas. In a land filled with Penguin Vikings, Wurst Zombies, and Hipster Ice Giants, survival is an art. Fortunately, an ancient champion with an elegant weapon has been summoned to please the Gods and restore balance to the universe. So grab your lightspear, become a Germonaut, and survive with style. Pick it up today for $9.99.

Finally we have The Journey Down Trilogy from BlitWorks and SkyGoblin. Join Bwana on a breathtaking point-and-click adventure saga Uncover secrets and reveal plots on a journey that spans from the sprawling metropolis of St. Armando to the ancient jungles and temples of the mythical Underland. Chapter One is available from today for $9.99 or you can purchase the full bundle for $39.99. 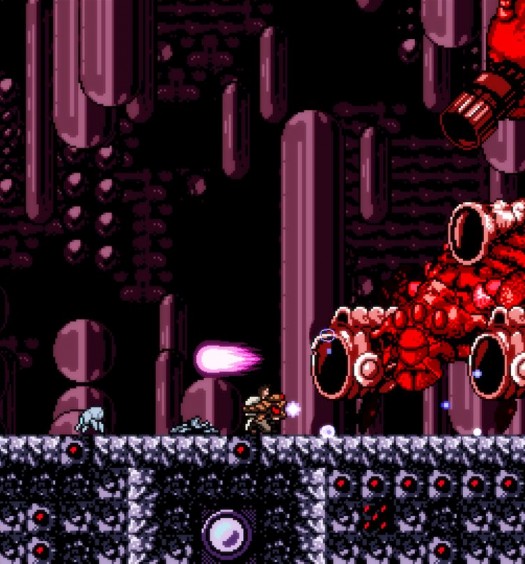 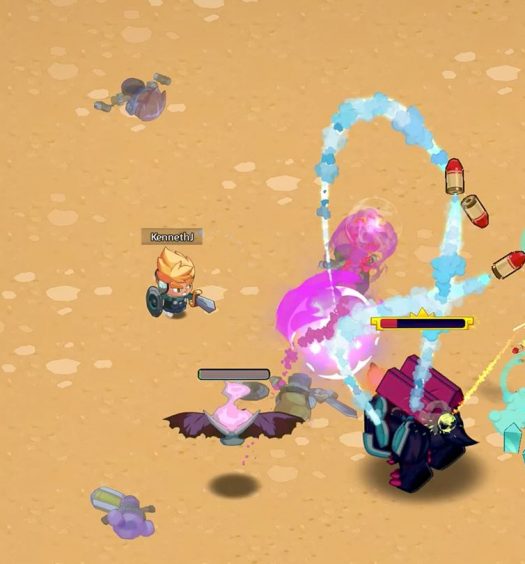