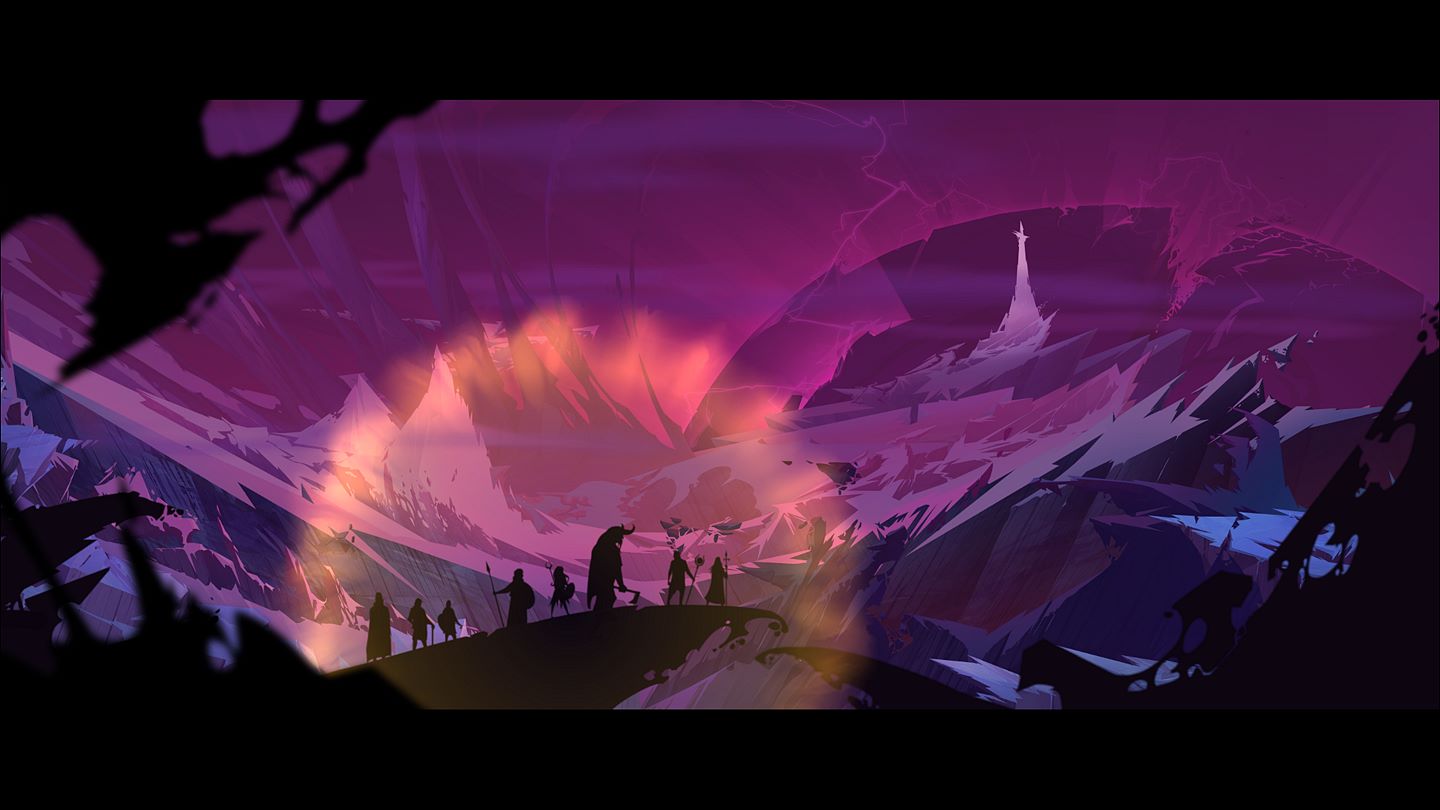 A slightly subdued Friday with only one new indie games bundle hitting the store today. The Indie Darling Bundle Vol.2 from Digerati comprises of The Coma: Recut, Bleed 2, Slayaway Camp: Butcher’s Cut, and The Aquatic Adventure of the Last Human. The bundle can be purchases here for $49.99 which is a saving of $11.97 if you were to buy each game separately.

There was also one sneaky Thursday release that Xbox fans should also be aware of: Banner Saga 3. The game launched yesterday as the final dramatic chapter in the mature, story driven Viking RPG series which has won over 20 awards and has been nominated for 4 BAFTA awards. Drive your own narrative in this hand drawn strategy game, as you carry over your choices from both Banner Sagas 1 and Banner Saga 2, leading to different climatic endings in this final chapter. Pick it up here for $24.99. 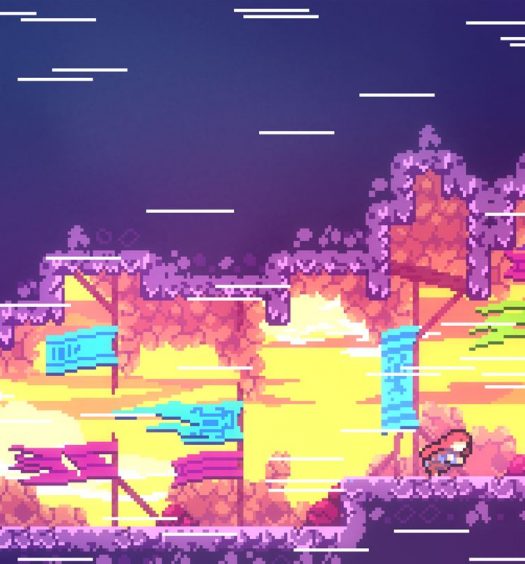 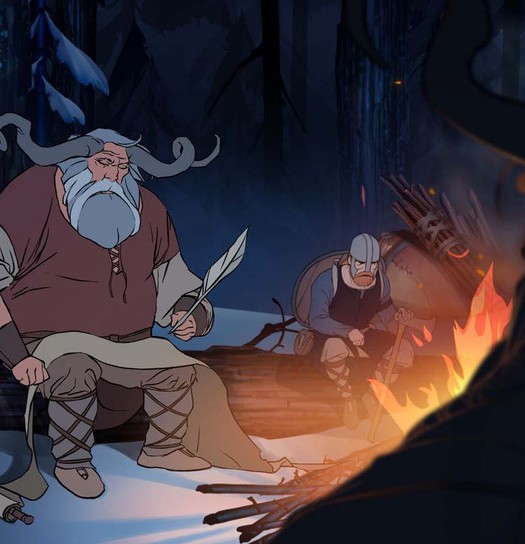