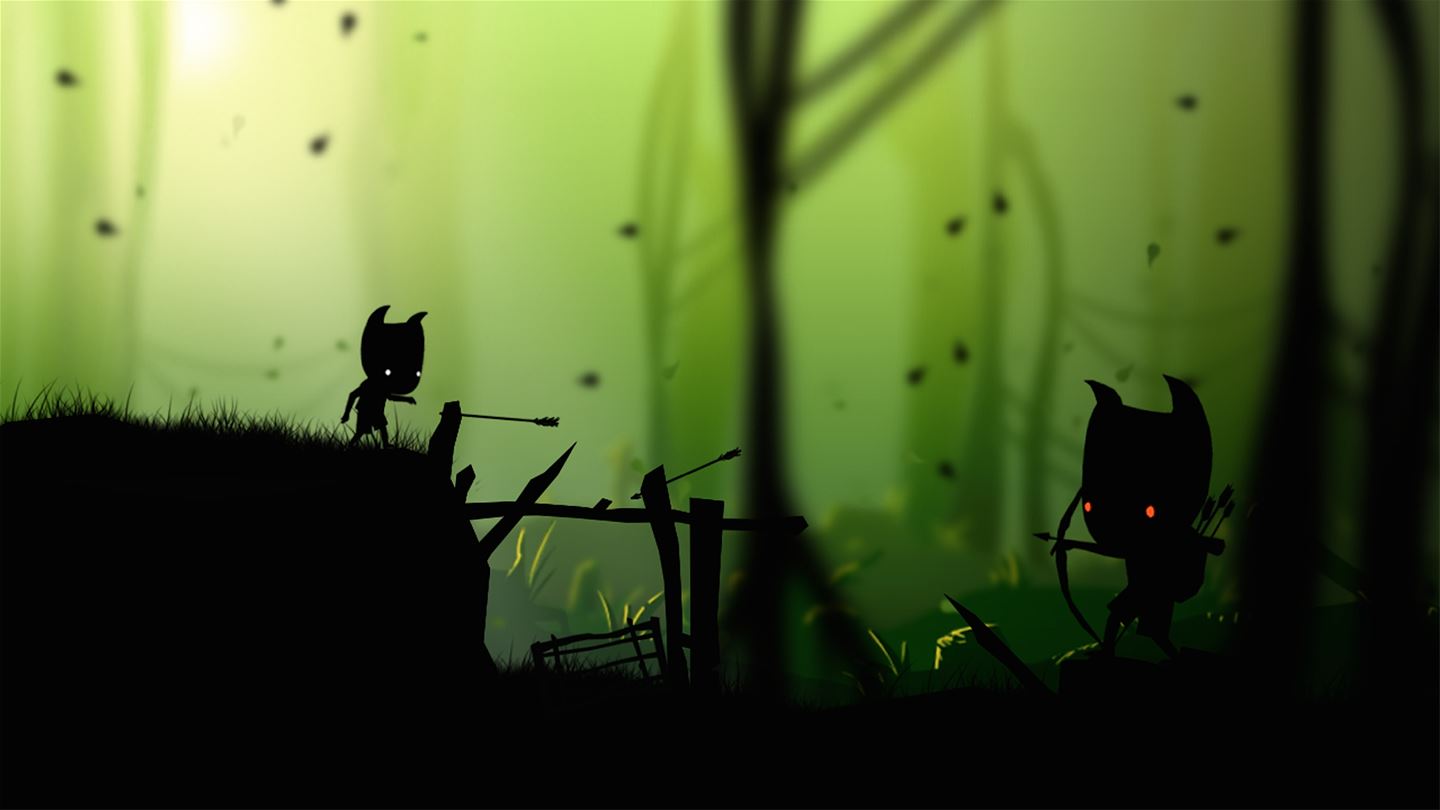 Sitting in front of your Xbox One is fast becoming the place to be on a Friday, with five brand new indie releases out today to keep you occupied. First up we have Hunter’s Legacy from Mexican game studio Lienzo, a 2D Metroidvania platformer starring Ikki, a fierce cat who must save the kingdom of Iripur from the evil Morodir. The game features a non-lineal design where the focus is on exploration and combat in an open world filled with different characters, enemies, and collectibles, as well as a variety of weapons and an adrenaline pumping soundtrack.

Next we have I Am Bread, possibly the first game ever that lets you play as a slice of bread, as you embark on an epic journey to become toast in this adventure game from Bossa Studios, the team behind the seminal Surgeon Simulator. Players will need to take on all hazards to deliciousness as you set out on a journey through the home of Bob, from the kitchen to the lounge, and beyond. I Am Bread comes with additional game modes such as bagel racing, cheese hunt mode, and a smash-everything-in-sight-as-a-baguette rampage mode.

Thought you left graphs and charts behind in the office today? Think again because Metrico+ is an input-driven game set in a world of infographics where all the bar charts, line diagrams and pie charts react to what the player is doing. One bar diagram might grow for every step you walk to the left, while another could decline with every jump you make. Players will need carefully analyze their every move to see how it affects the world, and whether it will get you further. Digital Dreams, the games developers are calling this unusual mechanic “Input morphing”.

Next up is The Assembly from nDreams, which is being described as a first-person interactive story for mature audiences. The game was originally released as a VR game on other platforms but has been adapted for the Xbox One. The Assembly immerses you in the morally challenging world of a secret organisation where you can play as two individuals from contrasting perspectives. Players will will face trials, investigate secrets and make tough decisions which will have the repercussions to save lives or even lead to catastrophe.

Purchase The Assembly here for $19.99

Rounding things out today is the beautifully handcrafted platformer, Toby: The Secret Mine from developer Lukas Navratil and publishers Headup Games. The game begins as a peaceful way of life in a small village in the mountains is thrown into disorder when someone kidnaps most of its residents. Little Toby didn’t want to just sit and wait so he decided to find them by himself as he embarks on an eerie adventure in a dark and creepy world full of dangerous situations, enemies and challenging puzzles.