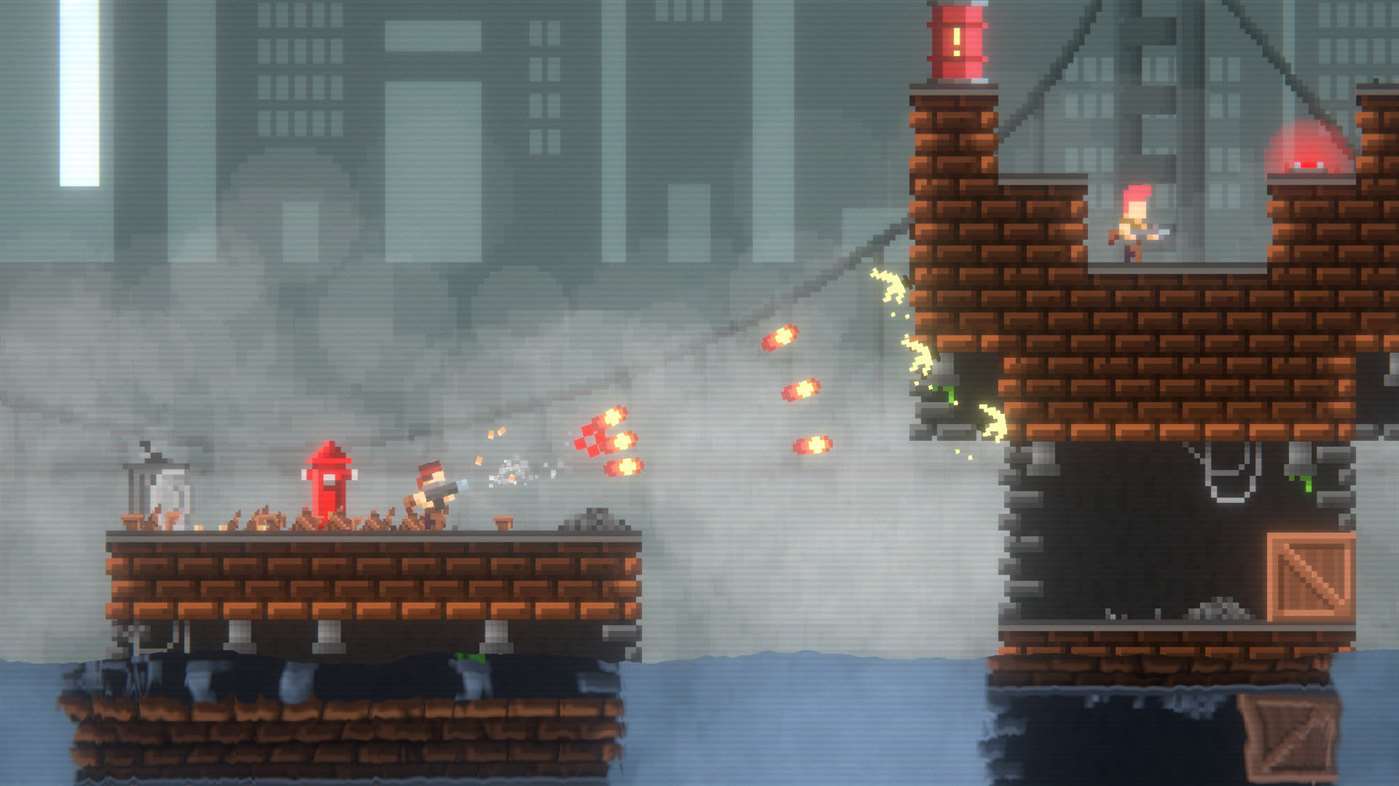 Four new games hit the Xbox One store this Friday. First up is Super Dungeon Tactics, a classic turn-based RPG from Underbite Games. Call upon 15 heroes, each with unique abilities, to combat the Dark Consul’s forces throughout the magical land of Crystalia. A unique randomly rolled ability dice, balances strategy with chance in order to boost core stats or unlock potent abilities. Pick it up here for $19.99.

Next we have 1979 Revolution: Black Friday from iNK Stories, Stage Clear Studios, and Digerati. The game is an interactive drama about choice and consequences in 1978 Tehran, Iran. You play a photojournalist who returns home to find his people protesting the ruling King, the Shah. Armed with your camera, you’re soon pulled into a dangerous world of revolution and civil unrest. Buy it now for $11.99.

Also releasing today is Asemblance: Oversight, a first-person exploration and puzzle-based game from Nilo Studios. You are part of a team of scientists and engineers charged with using a classified technology to aid in recreating the human mind. Your success relies on unraveling the truth surrounding the origins of this strange technology, and outsmarting the ones who will do anything to keep it secret. Buy it here for $9.99.

Finally we have Jump Gunners from NerdRage Studios. Dubbed as the beautiful love child of Towerfall and Worms, Jump Gunners is a local multiplayer couch combat game for up to 4 players, matching fast paced hilarious recoil jumping gunplay, with core gameplay that is easy to learn but hard master. Pick it up now for $12.99. 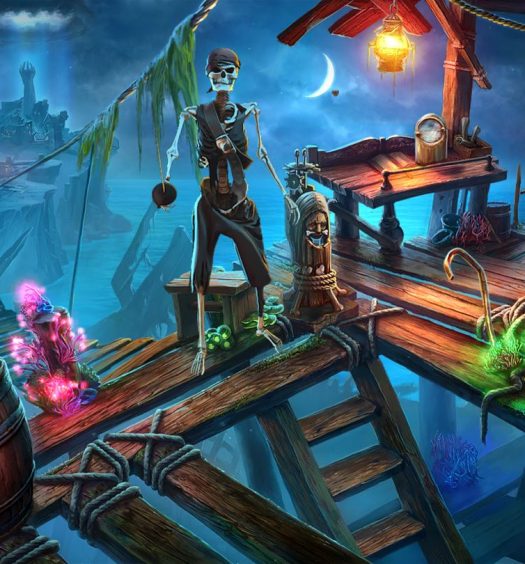 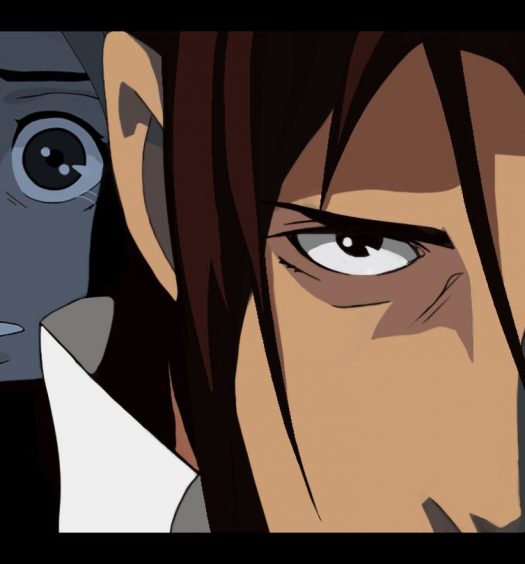